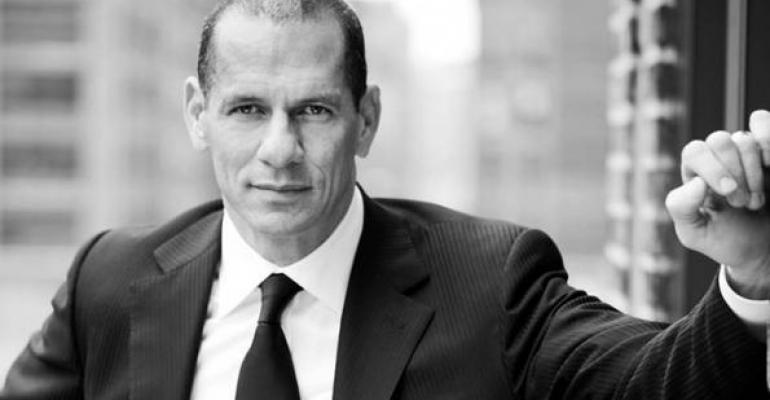 The nation&rsquo;s largest minority looks for value and respect as dealership customers. &nbsp;

Brian Benstock gets frustrated when people point out supposed differences between Hispanic and non-Hispanic car buyers.

“We are consumers like everyone else, we buy what everyone else likes; features that make our lives better,” says the general manager and vice president of Paragon Honda and Paragon Acura in Woodside, NY, outside of New York City.

“Why would you think we’re different from somebody else?” asks Benstock, son of a Puerto Rican mother.

Clay Cooley, the dealer principal for the 10-store Texas-based Clay Cooley Auto Group, agrees. “I have not found anything different about Hispanic consumers, other than most speak English today whereas that wasn’t so 10 years ago.”

Because purchasing a vehicle is a big-ticket item, many Hispanics prefer to conduct the transaction in Spanish, so for Cooley it is a business imperative to invite and welcome this consumer in Spanish.

His dealership has been marketing to Hispanic consumers in Spanish for the last 16 years. Today, 45% of his business is from Hispanic buyers.

“We mirror our English and Spanish TV ads so when viewers see these messages on English-language TV, they see the same on Spanish TV,” he says. “This is an important trust-building step because Hispanic viewers know they are getting the same deal and treatment as everyone else.”

In the F&I office, Hispanic buyers, like other consumers, buy what they value. That includes extended-service agreements, GAP insurance, prepaid maintenance and both finance and lease options.

Many dealers don’t realize the nationwide extent of Hispanic consumers, Benstock says. “The Hispanic community is everywhere, not just in Florida and Texas.” In his market, Hispanics make up 27% of the population.

She says the average MSRP of a vehicle purchased by a Hispanic is $29,600 compared with $31,900 for the overall population

On average, Hispanics lease about 30% of the time and buy a vehicle every 3.4 years.

“It goes without saying, dealers who wish to appeal to this market will staff people who are bilingual – and will make them welcome and treat them no differently than they do any other buyer,” Cooley says. “Hispanic customers are very loyal to dealerships that respect them.”