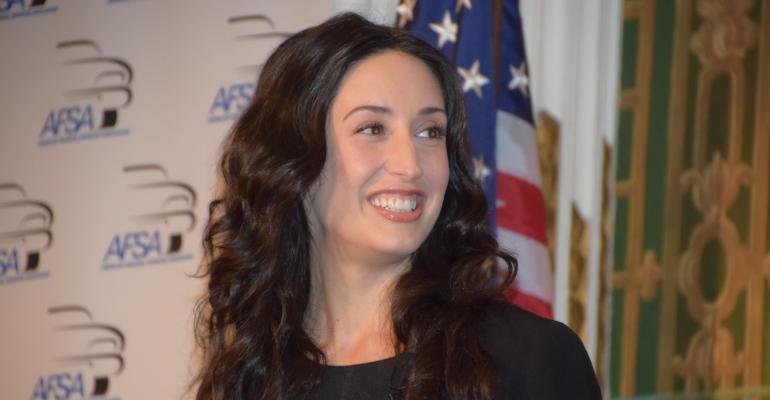 Enough With Millennials, How Will Gen Z Shop for Cars?

As eventual car buyers, people born in 1996 and later are expected to enter the market with their own set of traits, tastes and expectations. &nbsp;

SAN FRANCISCO – Futurists aren’t yet done with Generation Y, but they’re on to the next group of young ones, trying to figure out how they’ll act as adult consumers.

That fresh-faced group is called Generation Z. It includes teens learning to drive and tots learning to walk.

As eventual car buyers, they’re expected to enter the market with their own set of traits, tastes and expectations.

“They are the first generation that is native to modern technology,” says futurist Jared Weiner of Weiner, Edrich and Brown, a firm that works with companies to uncover emerging consumer trends.

Weiner, a Gen Xer and colleague Erica Orange, a Gen Yer, discuss what the future may hold during their presentation at the American Financial Services Assn.’s vehicle financing conference. It’s held here in conjunction with the National Automobile Dealers Assn.’s annual convention.

They’re expected to hold more spending power compared with some Millennials who faced the economic woes of the recession, but Gen Zers are “showing signs of being more frugal,” says Weiner.

He describes them as a complex group, “and we’re just picking up consumer research on them.”

They will want to test products in virtual reality, he predicts. “That has major implications for shopping and retail.”

Along those lines, Audi is pioneering the use of virtual-reality headsets that the automaker says “extend dealer advisory services.”

A customer wearing the device can see and otherwise experience Audi’s full model lineup, including all possible equipment configurations. The first of dealers to offer the Audi VR Experience will start doing so at the end of the year.

Some young people entering the future workforce may not necessarily focus so much on a single career, Orange says. “They might cobble together a series of micro gigs instead.”

But they’ll share the same information expectations of accessing anything they want any time they want it, she says. In that regard, they’re like their Gen Y elders.

That group of 20- and 30-somethings “expects personal attention and rapid information,” Orange says.