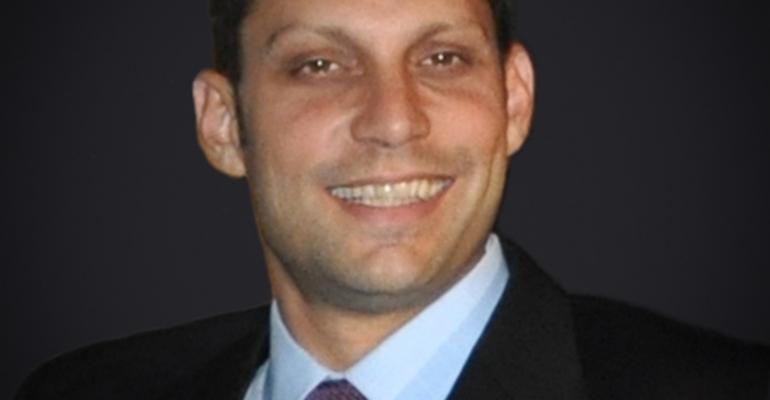 With malware known as Keylogger placed into a finance and insurance computer by a hacker, a cyberthief may capture every social security number you type in.

The malicious invader transmits to the thief every 3-digit, 2-digit, 4-digit keystroke pattern for SSNs.

Computer-security experts say most dealership networks lack even some of the most basic security protection to prevent such theft. Off-the-shelf antivirus and anti-malware software, while helpful, don’t adequately protect against today’s aggressively creative cybercriminals.

“Without a network protected against hackers, dealers simply give away critical and potentially damaging information from their stores,” said Tony Petcou, a channel manager with Nuspire Networks, a security services provider based in Michigan.

Besides hackers inserting dangerous malware like Keylogger they can also insert into the network a ransom Trojan called CryptoLocker. This malware locks up servers and shuts down the business. Removing it can take days or more.

Many dealerships are attractive targets for cybercriminals, Petcou says. One reason is the victim’s overall dismissal of the threat.

“About 80% of dealerships lack sophisticated network protection because they lack the expertise, resources and often the desire to do anything about it,” he says.

“Too frequently they falsely believe they’re too small of a target for hackers. A business like Target may be a big fish, but a hacker can scoop vast numbers of critical personal and financial data from hundreds of auto dealerships more easily and more quickly.”

He adds that 40% of dealerships’ computers use the Windows XP operating system, a system that leaves these computers vulnerable to hacking.

A PricewaterhouseCoopers Cybercrime Security survey notes, “The coming year could bring a new wave of (security) strikes on industries that have not migrated critical systems from Windows XP…”

Nearly 30% of survey respondents consider insider cybercrime as an issue.

Increase use of mobile devices in F&I can infect dealership networks if allowed to be taken off site and connected to home or public Wi-Fi hotspots. “This is a huge, huge risk,” Petcou says.

As a precaution, dealership Wi-Fi networks should be segmented into in-store hotspots from the main network to thwart such cross infection, he says.

He also advises dealers to: