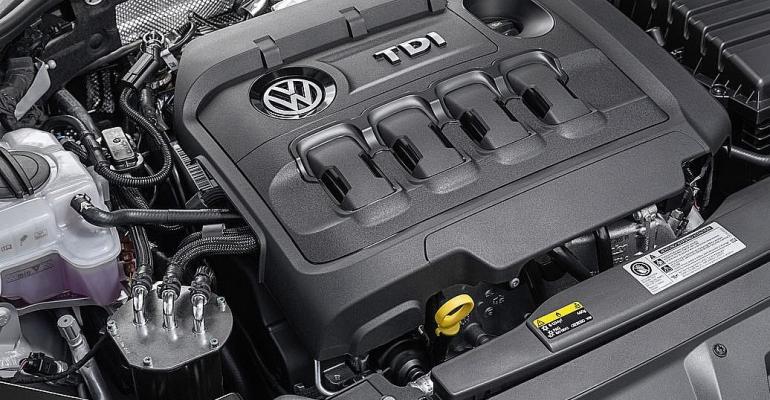 “More than four years after Dieselgate was first uncovered, Volkswagen has only sealed a settlement with consumers in Germany but car owners in the rest of the EU are still waiting for compensation,” a European environmentalist says.
Vehicles>Powertrain

A European Union judge says that while the emissions-test-cheating devices were fitted at Volkswagen’s plant in Germany, the harm to car buyers took place in Austria, so courts in both countries have jurisdiction under EU law.

BRUSSELS – In a case that could open the floodgates to multimillion-dollar cross-border lawsuits against automakers involved in the 2015 Dieselgate scandal, a senior European Union judge says car buyers should be able to sue Germany-based Volkswagen from a court in neighboring Austria.

The judge, Advocate General Manuel Campos Sánchez-Bordona, on April 2 upheld a claim brought by the Austrian Consumers Assn. (VKI) that it has the right to file a class-action lawsuit in Austria over Volkswagen’s use of defeat devices to rig tailpipe emission test results.

The devices allowed vehicles to detect when they were being tested and switch off some functions, meaning polluting nitrogen oxide emissions were lower in the test cycle than in real driving conditions.

The Klagenfurt regional court, in southern Austria, had asked the European Court of Justice (EJC) – the EU’s highest court – for a ruling interpreting European law on VKI’s right to file suit on behalf of 574 car buyers in the Carinthia region. This happened after Volkswagen moved to dismiss the case on grounds that a court in Austria did not have jurisdiction on the matter.

But the Advocate General concluded that while the cheat devices were fitted at Volkswagen’s plant in Germany, the harm to car buyers took place in Austria, so courts in both countries have jurisdiction under EU law.

The saving grace for Volkswagen is that the Advocate General’s opinion is advisory; what counts is the final ruling in three to six months’ time. However, the court usually approves these opinions in 70% of cases.

Nonetheless, a Volkswagen spokesperson tells Wards: “The Advocate General's legal opinion is non-binding. Volkswagen does not share this legal opinion. It therefore remains to be seen how the ECJ will decide.”

But the odds are not in Volkswagen’s favor. Moreover, VKI legal advisor Stefan Schreiner says, the case is “just one of 16 class actions against Volkswagen (being) conducted by VKI. That's because we had to claim against Volkswagen in every regional court in Austria.” 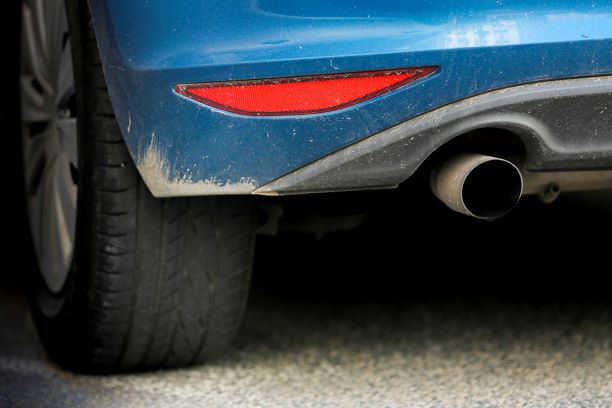 “In Klagenfurt we are representing 574 consumers. But the decision of the European court is essential for all of our class actions against Volkswagen,” Schreiner says.

With each consumer’s claim being worth 10% to 15% of the car’s purchase price, Volkswagen is facing a €60 million ($66 million) tab if it loses the final ECJ case and the subsequent class-action suits, and that’s just in Austria.

Consumer groups in Belgium, Italy, Portugal and Spain have launched similar class-action suits against Volkswagen, which in late February reached an €830 million ($908 million) out-of-court settlement with the Federation of German Consumer Organizations that only covers car buyers in Germany.

And Volkswagen might not be the sole automaker facing lawsuits, although Schreiner says VKI currently is not planning any action against other manufacturers, citing “capacity reasons.”

Nevertheless, for Volkswagen, the spokesperson insists “the question of jurisdiction has arisen primarily in Austria,” claiming even if the ECJ were to follow the Advocate General, “hardly anything would change for plaintiffs, defendants and courts in other countries.”

That argument, however, ignores how ECJ rulings are used as precedents in cases involving any of the EU’s 27 member states, notes Augusta Maciuleviciute, senior legal officer at the European Consumer Organization, whose members include VKI.

“Provided that the European Court of Justice follows the opinion of the Advocate General, this could be an important win for Austrian consumer group VKI but also for all EU consumers harmed by the Dieselgate scandal,” she says.

“Considering that the legal strategy of Volkswagen has often been to challenge the competence of national courts, the decision is likely to have a positive impact on ongoing group actions against Volkswagen in other countries as well.”

Jens Müller, air quality manager at European green advocacy group Transport & Environment, shares this view: “If the judges follow the opinion, this ruling will send a strong signal to consumers and carmakers across Europe. It would mean all car owners have the same rights for vehicles sold across the single market and companies cannot discriminate along national borders.”

He is unhappy with VW, saying: “More than four years after Dieselgate was first uncovered, Volkswagen has only sealed a settlement with consumers in Germany but car owners in the rest of the EU are still waiting for compensation.”

Müller contrasts this with Volkswagen’s response in the U.S., where the automaker agreed to fix or buy back affected cars and paid compensation. “We must finally resolve Dieselgate in Europe and hold companies accountable. This is also essential to prevent similar scandals from happening again,” he says.