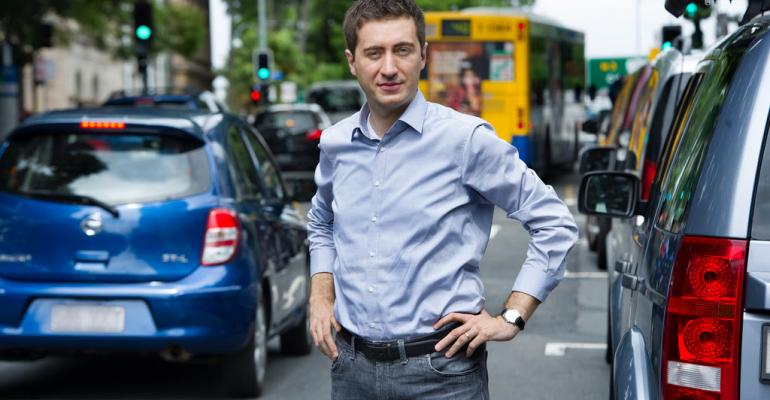 Kenan Degirmenci of Queensland University of Technology says his research has found environmental impact is more important than price or range confidence.

It’s not the cost and short driving range discouraging people from buying electric vehicles – it’s the concern about being able to plug into renewable energy sources.

He says high purchase costs and short driving ranges have been considered the main factors in EV purchasing decisions. But, he says in a statement, “Since electricity needs to be produced from renewable energy sources for EVs to be a true green alternative, the environmental performance has also been presumed to be a factor.”

His research finds environmental performance is, in fact, the stronger predictor of purchase intention.

Degirmenci interviewed 40 consumers and surveyed 167 people who participated in test drives with battery-electric vehicles in Germany.

“We found the majority of participants placed great emphasis on the need for electricity for EVs to be produced from renewable energy sources for them to be a true alternative,” he says.

When considering greenhouse-gas emissions, Degirmenci says, it is important to acknowledge the difference between on-road emissions only taking into account the fuel used, and well-to-wheel emissions that include all emissions related to fuel production, processing, distribution and use.

The latter factors mean a green car is not as environmentally friendly as it appears.

“However, if electricity is generated from coal to charge an electric vehicle, it produces 139 g/km in well-to-wheel emissions, compared with only 9 g/km with electricity from renewable energy sources.”

Degirmenci says the results of the study are relevant to Australia because the transport sector accounts for 16% of the country’s greenhouse-gas emissions and 85% of these come from road transport.

“A transition from conventional combustion vehicles to electric vehicles has the potential to reduce Australia’s greenhouse-gas emissions substantially, if that electricity is produced from renewable energy sources,” he says.