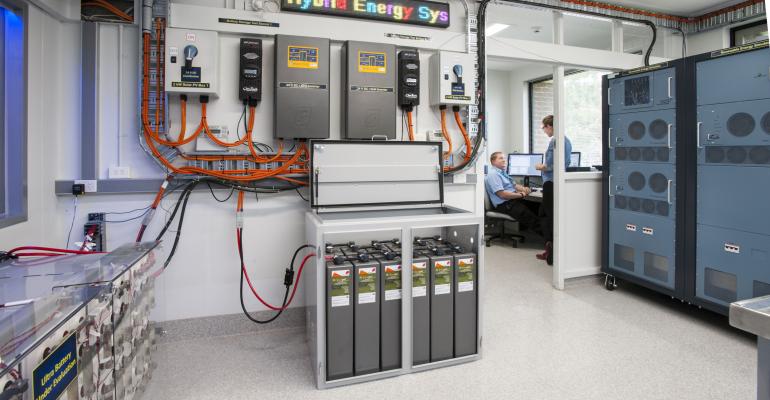 The Commonwealth Scientific and Industrial Research Organization&rsquo;s center will be a hub for researchers and industry to identify, improve and apply energy technologies.

An Australian government research organization teams with an auto-industry developer to create the Center for Hybrid Energy Systems, a research facility for cutting-edge renewable and hybrid energy technologies.

The Commonwealth Scientific and Industrial Research Organization’s center will be a hub for researchers and industry to identify, improve and apply energy technologies.

The center will share the benefits of emerging hybrid-energy systems with industry and government to maximize the value of local energy sources.

CSIRO Fellow Sukhvinder Badwal says there is a rapidly growing global demand for hybrid-energy systems based on increased availability of renewable and modular power generation and storage technologies such as batteries, fuel cells and household solar electricity.

“These technologies are becoming cost-competitive, but the key to greater use is to combine them in connected hybrid systems,” Badwal says in a statement. “By doing this, we can offer substantial improvements in performance, reliability of power, flexibility and cost.”

Bernie O’Connor, senior executive board advisor-Toyota Australia, says the company recognizes the importance of research into alternate green-energy sources, “as well as its role in the development of future infrastructure for fuel-cell vehicles, which are powered exclusively by hydrogen.”