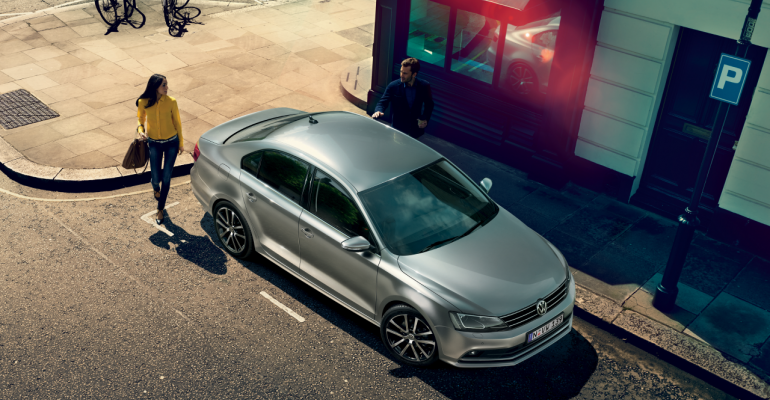 The Australian Automobile Assn. says results of tests conducted not in laboratories but under real-world conditions suggest upcoming national emissions-reduction rules may not benefit consumers. &nbsp;

But the Federal Chamber of Automotive Industries complains the AAA’s latest contribution to the emissions debate also may give flawed information to consumers.

The AAA says results of the tests it commissioned also suggest upcoming national emissions-reduction regulations may be based on flawed assumptions.

After last year’s Volkswagen emissions scandal, AAA commissioned engineering firm ABMARC to test 30 vehicles to determine how real-world emissions differ from those in a laboratory setting.

ABMARC is using portable, laboratory-standard equipment to analyze emissions produced by vehicles driving in and around Melbourne in the state of Victoria.

The motorists’ association says results show emissions of noxious gases up to four times the regulatory limits, while greenhouse-gas emissions and fuel consumption was up to 35% higher than figures shown on the government-mandated Fuel Consumption Label.

Complete results from the AAA-commissioned assessments are due by mid-2017. But AAA has released results from the first 10 vehicles tested ahead of two government reviews, the Ministerial Forum on Vehicle Emissions and the Australian Competition and Consumer Commission’s market study of the new-car-retailing industry.

AAA CEO Michael Bradley says the results suggest that as emissions regulations become more stringent around the world as well as Australia, automakers are producing vehicles that limit emissions in the laboratory, but not necessarily on the road.

“Proponents of stricter regulations say higher vehicle and fuel costs passed on to motorists will over time be offset by fuel savings,” Bradley says in a statement. “But our results undermine such assurances as savings accrued only in a laboratory are of little use to consumers in the real world.”

Bradley says the European Union is transitioning away from relying solely on laboratory testing to improve the effectiveness of its emissions regulatory model. AAA wants the Australian government do likewise.

To comply with the government’s Australian Design Rules, automakers only must meet noxious-emissions standards in laboratory testing, and have laboratory-based fuel-consumption information displayed on the Fuel Consumption Label at point of sale.

AAA says the government and consumers cannot know the degree to which these laboratory results apply to a vehicle is driven under Australian road conditions using Australian fuels.

“Our biggest concern is that the consumer may be confused about which emissions standard to believe – the (real-world) non-mandated one which cannot be reliably repeated, or the one which is government-mandated, conducted in controlled conditions, under very strict protocols, and is replicable time and again across different brands and models,” he says in a statement.

The FCAI and the government began discussions three years ago about the issue of future vehicle-emissions standards and fuel quality.

“The industry supports harmonization with international standards wherever possible and we are in discussions with the government over a reasonable and measured timeframe for the introduction of a (carbon-dioxide) standard and a transition to the (EU’s) Euro 6 emissions standard,” Weber says.