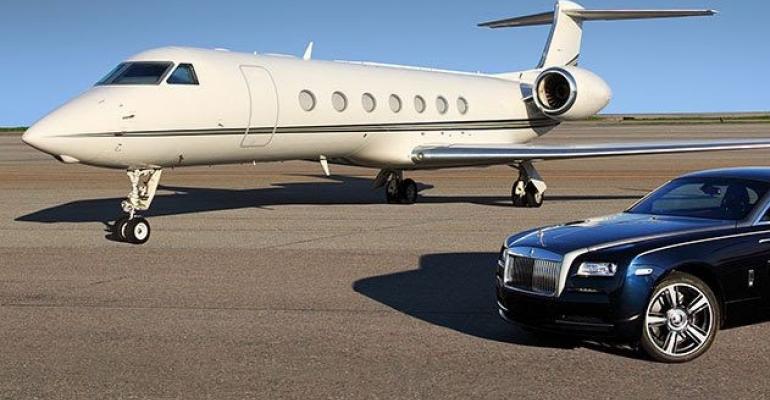 Purdue associate professor Li Qiao says the technology already has been used in large-bore natural-gas engines and in some F1 racing cars because of its superior performance, but it is new to gasoline engines.

The university says a tiny chamber, called a pre-chamber, is filled with a mixture of fuel and air. The mixture ignites, producing combustion, and tiny holes in the bottom of the chamber release the hot combustion products in the form of powerful jets. These penetrate the main chamber and cause ignition.

Both passive and active pre-chambers are being considered.

For the former, the main-chamber mixture is pushed into the pre-chamber by compression stroke through the tiny holes; for the latter, additional fueling is supplied to the pre-chamber to facilitate leaner operation of the main combustion chamber.

Li Qiao, an associate professor of aeronautics and astronautics in Purdue’s College of Engineering, says the technology already has been used in large-bore natural-gas engines and some F1 racing cars because of its superior performance, but it is new to gasoline engines.

“The auto industry is feeling the pressure to optimize these engines because of the competition from electric vehicles,” Qiao says in a news release. “Several automotive engine companies have started exploring pre-chamber technology for passenger cars.”

Qiao is collaborating with industry on design and optimization of passive and active pre-chambers for gasoline engines. She is working with the Purdue Research Foundation Office of Technology Commercialization to patent the technology and is looking for partners.