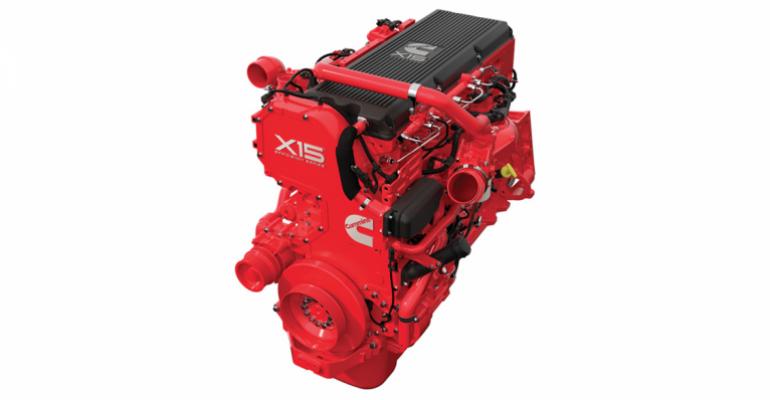 On the Federal Test Procedure cycle for heavy-duty engines, the Tula-equipped X15 engine achieves a notable 45% reduction in NOx, according to a paper being presented virtually this week at the International Vienna Motor Symposium.

The joint development team modified the engine to integrate and leverage Tula’s DSF control algorithms to manage combustion or deactivation in each cylinder, individually.

The two companies say that on the challenging low-load cycle being proposed by the California Air Resources Board, modeling of Tula’s DSF technology predicted “significant” reductions in both tailpipe oxides of nitrogen and carbon dioxide.

More specifically, on the Federal Test Procedure cycle for heavy-duty engines, the Tula-equipped X15 engine model achieves a notable 45% reduction in NOx – the most problematic emission for diesel engines – according to a paper the companies are presenting virtually this week at the International Vienna Motor Symposium.

On the same test cycle, the reduction in CO2 is more modest, only 1.5%.

“Testing in the vehicle has been temporarily suspended due to COVID-19, but we’ve seen promising results in lab testing,” Cummins spokeswoman Katie Zarich tells Wards, adding that the program’s goal was to optimize for NOx reduction. But a secondary benefit – better fuel efficiency – has been identified as well.

“We will continue additional testing and research through the program to be better able to quantify benefits,” Zarich says.

Based on Cummins’ conventional product-development cycles, it would take about three years for a salable production engine to offer the Tula technology, if Cummins gives the green light. 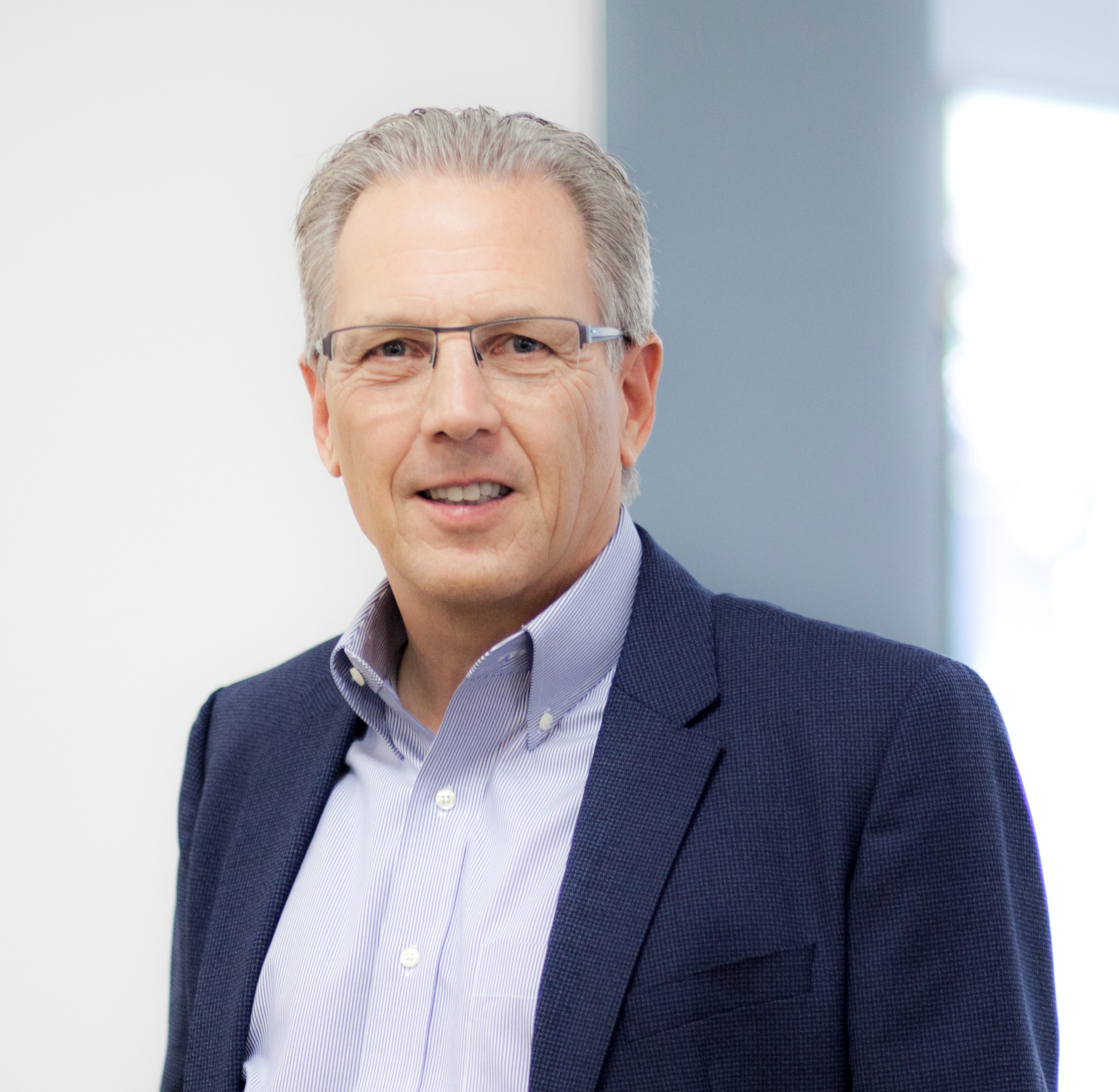 Tula’s Dynamic Skip Fire has been in the market since 2018 on GM’s 5.3L and 6.2L V-8s, marketed by the automaker as Dynamic Fuel Management. The technology allows the engine to deactivate individual cylinders in 17 distinct patterns.

“As of the end of 2019, there were over a half-million DSF engines in the field, and the million-engine milestone will be achieved later this year,” says R. Scott Bailey (pictured above, left), president and CEO of Tula Technology.

To date, DSF has been launched on the Silverado and Sierra pickup trucks, and later this year it will be available on GM’s fullsize SUVs, including the Cadillac Escalade.

Tula is paid a royalty for every engine built with DSF, which incorporates adjustments to the valvetrain.

Bailey tells Wards that Tula currently is profitable, and that royalty payments represent the bulk of the company’s revenue.

GM is offering a 3.0L diesel Duramax 6-cyl. in its fullsize pickups and some of its SUVs later this year, but the company declines to acknowledge whether it has tested its diesel engines with Tula technology.

“We will be interested to see the research results from Tula and Cummins,” John Barta, assistant chief engineer for the 3.0L Duramax, says in a statement to Wards.