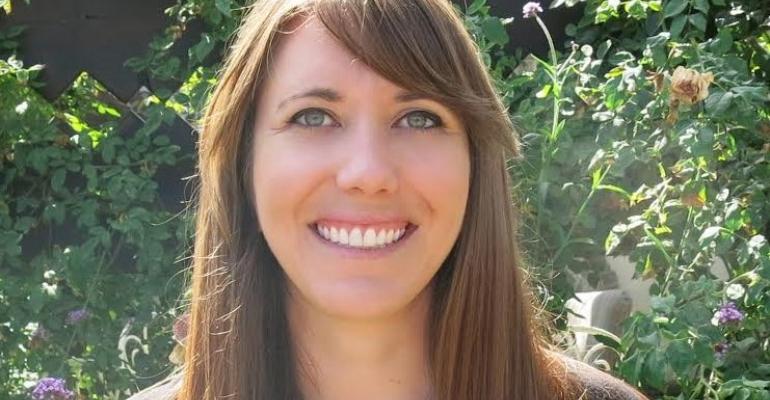 Millennials favor domestic-brand SUVs and CUVs, while many Baby Boomers are driving their dream cars, according to a study by GroundTruth, a company that observes consumer activities of two out of three U.S. smartphone users. &nbsp;&nbsp;&nbsp;&nbsp;

Opportunities abound for modern marketers using technology to track millions of consumers’ buying behaviors and target market to them accordingly. But dealing with so much data comes with issues.

“There’s so much opportunity, but it’s so complicated,” says Sarah Ohle, head of data for GroundTruth, a location data company that’s now delving into the automotive market. “It’s complicated, because technology can lead you in different directions. There is so much in the funnel.”

Company software observes visits from 65 million users monthly. GroundTruth sees the activities of two out of three smartphone users in the U.S.

For instance, if consumers whose online shopping behavior indicates an interest in purchasing a vehicle, and tracking shows they are on or even near a dealership lot, they potentially would get a digital message saying something like, “Come in and test drive this car,” Ohle says.

“We try to understand visitation behavior,” says Ohle, vice president-marketing insights and a 2009 graduate of UCLA’s business school. “I’m concerned with when, how and what.”

One “fun fact” she has detected is that automakers tend to reign as sales leaders in the markets in which they are headquartered. She cites BMW in Cherry Hill, NJ, as an example. Reasons for that edge could range from hometown favorite to employee discounts for people who work for a particular automaker.

Data Puts Some Automotive Stereotypes to the Test
Nov 16, 2017