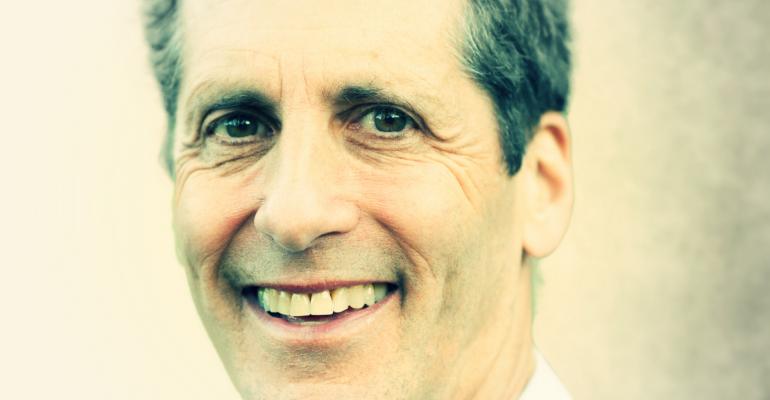 Bots don&rsquo;t buy cars, but they are programmed to give fraudsters&rsquo; invalid websites credit for real offline customer purchase activity.&nbsp;

If we believe the numbers, the recent Methbot video advertising fraud ring that showed real ads to fake people collectively cost advertisers more than $3 million a day at its peak.

While our first instinct is to focus on the wasted ad spend, the problem is actually much larger.

Digital ad fraud is a fact of life. An advertiser’s goal is to minimize it, not eliminate it, because there is a point of diminishing return, whereby it costs more to eliminate the final remnants of ad fraud than to absorb the costs.

The key is being able to identify it when it does happen so its signals do not send a campaign in the wrong direction and waste the entire budget.

Automakers surely are jealous of auto insurance companies in that insurers can achieve closed-loop attribution on so many purchases so quickly. An auto insurer can run digital media, know the users who saw their ads and instantly know when one of those users purchases auto insurance via the company’s website or mobile app.

OEMs are less fortunate, because most auto purchases still occur offline with the customer signing a piece of paper. It then takes months to aggregate that customer data and link it back to online behavior.

Since it’s not wise to wait for months before optimizing a digital media campaign, many OEMs and their agencies optimize to lower funnel activities on the OEM and dealer websites as an interim proxy for purchase data.

For example, many auto advertisers will optimize towards locate-a-dealer, contact us and view inventory. They’re all website-based conversions that don’t involve a monetary transaction.

What most advertisers don’t know, however, is that even if media is being optimized to closed-loop results, ad fraud can cause those optimizations to direct greater amounts of the budget to be spent on fraud.

This won’t happen with basic fraud, because bots don’t buy cars. But bots definitely are programmed to perform lower-funnel activities and even inject their codes into real human browsing to give fraudsters’ invalid websites credit for real offline customer purchase activity.

We’ve seen that even advertisers who are laissez-faire about fraud typically don’t feel impacts of more than 4% to 8% of their spend. But start optimizing toward fraud and it can eat up 20% of a budget or more in no time.

Optimizing towards fraud occurs when you start chasing performance metrics that look too good to be true.

Supply and demand effects are strong, and the reality is the best inventory is going to cost more, even though the vanity metrics like conversion and completion rates may not look as good as you’re used to seeing.

Working more transparently with video providers is a way to understand the true value of what you’re getting.

Are you able to see what sites are actually running? Are you able to validate fraud levels using a third-party tech provider? These are ways you can dig deeper with video providers to understand whether ads are reaching real people capable of spending real dollars at the dealership.

An expert in home security once told me, “You’re not going to stop the robbers. Just make your house difficult enough that they go to the next house.” We’ve found the same applies to ad fraud.

Even SIVT – sophisticated invalid traffic – isn’t that difficult to detect. But, eradicating it requires admitting there isn’t as much scale in digital as we thought. This becomes especially painful when managing Tier II or Tier III budgets. Just as it’s easier to leave the doors unlocked and not set the alarm at night, having seemingly unlimited scale in a campaign is tempting. It’s a dangerous way to live and luck ultimately will run out.

David Wolk is CEO of Goodway Group, a marketing firm. He is at [email protected]