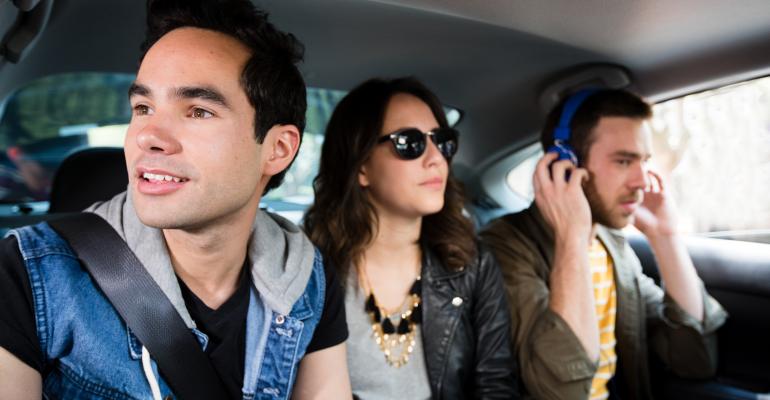 In a WardsAuto Q&A, the CEO of PureCars talks about the effects of ride sharing, the changing role of dealers and the growing number of demanding customers.

If people can hop on an app and subsequently jump in someone else’s car for a hired lift, how does that bode for vehicle sales?

An auto-industry fear is that people won’t own cars for purposes other than to drive other people around.

Sam Mylrea, CEO of PureCars and a tracker of the developing shared economy doesn’t see it that way. He says Uber and Lyft may fill certain transportation needs, but they are not going to drive the auto industry off a cliff.

Mylrea is an entrepreneur who brings seven years of high-tech venture capital and investing experience to PureCars, a technology and analytics company that among other things uses the Internet to help dealers market, price and sell inventory.

In a WardsAuto Q&A, Mylrea, a graduate of the University of Michigan’s Ross School of Business, talks about future auto sales, the changing role of dealers and ever-demanding consumers who want it their way.

WardsAuto: You say the shared economy won’t affect car sales? Why not?

Mylrea: It will change consumer behavior about how people get from point A to B, but I don’t see it displacing car ownership in general. Data that’s out there, from the Center for Automotive Research, for example, estimates ride sharing and car sharing have displaced 15,000 vehicle units in 2017. That’s .08% of the total yearly market.

Are consumers going to continue using ride- and car-sharing apps? Of course, but those won’t prevent people from purchasing a car. Another survey asked people if they would not buy a car because of those sharing programs. The response to that was zero percent.

In dense metro cities, most people don’t have cars to begin with. But as soon as you get over 2,000 miles (3,220 km) traveled a year, it makes (financial) sense to own your own car.

WardsAuto: Is it possible the sharing programs might result in two-car families paring down to one car?

Mylrea: It depends. In many families, you are seeing both partners work. It bubbles up the same economic challenges of getting from point A to B. There’s a convenience factor of going to work when you want to go. It depends on where you live, but I wouldn’t necessarily see that (two-car family) trend changing.

WardsAuto: You don’t have to get too far outside metro or suburban areas to discover there is no Uber. Why do you think dealerships will still be viable in coming years, even though all these changes are occurring? (Sam Mylrea, below) 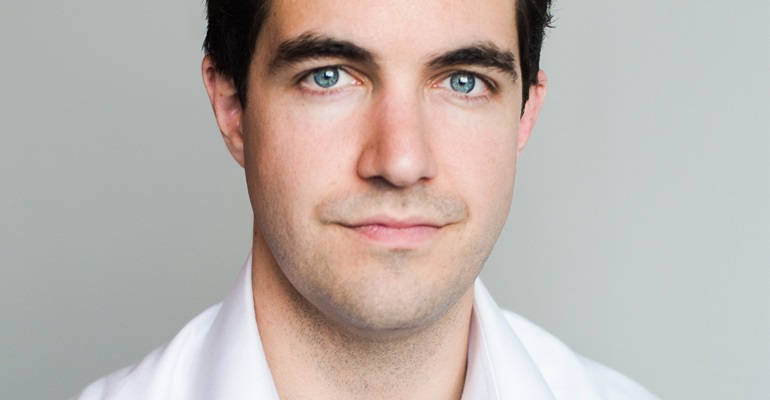 Mylrea: Vehicles still are an important part of the U.S. economy and culture. I don’t see ride-sharing changing that. What I do see changing are consumer preferences centered on customizing the customer experience.

With the advent of e-commerce and the Internet of Things, consumers have become more demanding. They expect the product to work and be tailored to them. They want it their way. That falls on the dealer.

A recent trend is car subscriptions being offered by dealerships. It’s similar to how leasing started in the 1970s as a new form of car ownership. Subscriptions will be a continuum of consumers wanting to change the cars they have.

WardsAuto: Demand for vehicles won’t abate, but dealers will have to change the way they sell them. Is that what you are saying?

Mylrea: Exactly. They will have to adapt to how consumers want to buy. Subscriptions are an interesting topic, but the reality is that if you look at the hard numbers, the cost of ownership is dramatically more expensive.

WardsAuto: That’s for sure. It’s not for people on a budget.

Mylrea: Obviously you are paying for the novelty of wanting to switch in and out of cars. The actual numbers are pretty low, but it goes to an overall point of being able to be adaptive and flexible to the end consumer. Tailor your products and services to them in a manner that doesn’t take up a ton of their time and doesn’t cause a lot of stress.

And build their loyalty. Statistics in the last few years show consumer loyalty to particular dealerships has declined. In marketing, it’s all about being able to reach the consumer with the right message with the right offer at the right time. That’s where PureCars helps in acquiring new customers and continuing to market to them across the lifecycle of the vehicle.

It’s about understanding separate micro-audiences and being able to serve them something that’s hyper-relevant (based on their tracked online behavior).

WardsAuto: You mentioned keeping the customer loyal to the dealership. How much of the disloyalty, if that’s the word, has to do with a customer’s next intended purchase is of a different brand than the one currently owned, so they go to another dealer who happens to sell that brand, whereas the first dealer doesn’t? It’s not a case of having a problem with the original dealer as much as wanting to change products. Does that happen a lot?

Mylrea: Someone can fall in love with a vehicle that’s a different model than the one they currently own. But what we often see is that when a consumer is happy with a vehicle and has good dealership sales and service experiences, it’s more likely they will buy again from that dealer.

If the purchase and post-purchase experiences were not happy, they are less likely to buy again from that dealership.

WardsAuto: Sure, that’s the kiss of death. Do multi-brand dealers have a distinct advantage in cases where a customer wants to switch brands? If you’re big enough, you just about can sell anything to anybody.

Mylrea: It definitely gives you a leg up. When we track that consumer journey, a lot of people will look at a first model but ultimately buy something else. It changes more than you’d think. People bounce around.

Typically, they stay with the type of vehicle they started out looking at. If they are looking at minivans, they likely will end up buying one, but the brands they look at during the journey can change quite a bit.

Mylrea: I completely agree in terms of what’s realistic. Many consumers don’t like the in-store interaction, so the more information you can share online ahead of time, the better. People go to dealerships to validate their research.

WardsAuto: What can the industry expect in the future? Is it basically the same thing, only more of it? Or are we heading toward a whole new world?

Mylrea: That’s a tough question. No one has a crystal ball. We know consumer preferences and demands are getting more specific. We’re seeing higher expectations. Consumers will demand that the overall experience of buying and servicing a car will have to improve. Dealers who respond to that will win.

Dealers will get more sophisticated about using data and technology to better target new customers and better serve existing customers.

Mylrea: That’s how I feel about my business. Rightfully so, dealers are very demanding. They need to get the service they are expecting. As with most things, there is more technology and software to help dealers address the increases in customer demands.