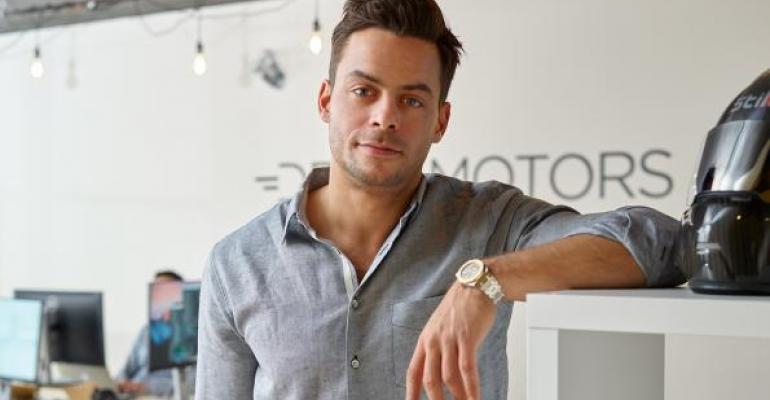 “It makes sense to buy a car around then, if you are in the market,” Drive Motors’ Aaron Krane says of the long holiday weekend.

“It’s because Memorial Day is a domestic holiday,” he says. “People aren’t traveling as much as they would on, say, the Fourth of July. They are at home, relaxing. It makes sense to buy a car around then, if you are in the market.”

Another reason a surge in car sales is expected per usual during this upcoming long holiday weekend is that dealers heavily promote Memorial Day sales specials. It’s also the end of the month, a time when dealers put on a full-court press to hit sales quotas.

Drive Motors is an online A-to-Z car-buying tool that’s on subscribing dealers’ websites. Krane has detected something of a pattern with holiday-weekend shoppers that use Drive Motors.

Such shoppers use the online application to various degrees throughout the process to, among other things, check out inventory, buy aftermarket products, do a  trade-in, get lending approval and upload documents.

The modern car-buying process has become a “hybrid” that relies heavily on the Internet but “definitely involves dealership visits,” Krane says. “People go to dealerships to get the feel and fit of a vehicle they’ve looked at online.”

The average car buyer spends hours researching vehicles online, he notes. “It’s self-education. They are relying on dealers more for support than salesmanship. The salesperson’s role is changing from selling to educating. And educating is more enjoyable.”

Most people like taking delivery of a vehicle at the dealership after getting a head start online by uploading the documentation involved in a vehicle purchase, he says.

“There still are final-document matters to handle at the dealership, but there’s less time involved in doing that if the process is started online. The dealership should be where people go for the fun stuff, like getting their new car.”