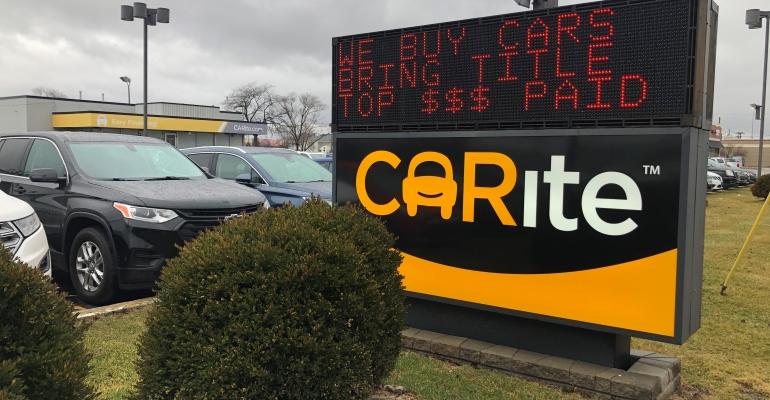 The great automotive inventory shortage could abate by year’s end. But then expect another market dynamic to kick in: pent-up demand.

His forecasts heightened buying levels will become a new twist in a topsy-turvy market where demand is strong, but inventory isn’t because of the global microchip shortage plaguing automaker output.

Although some prospective car consumers have stayed on the sidelines waiting for inventories to rise and prices fall, plenty of people remain in-market, demonstrating persistence and new buying behavior.

“Today, a lot of vehicles are being sold before they even reach the dealership,” King says. He cites a growing popularity of pre-ordering by buyers willing to wait. 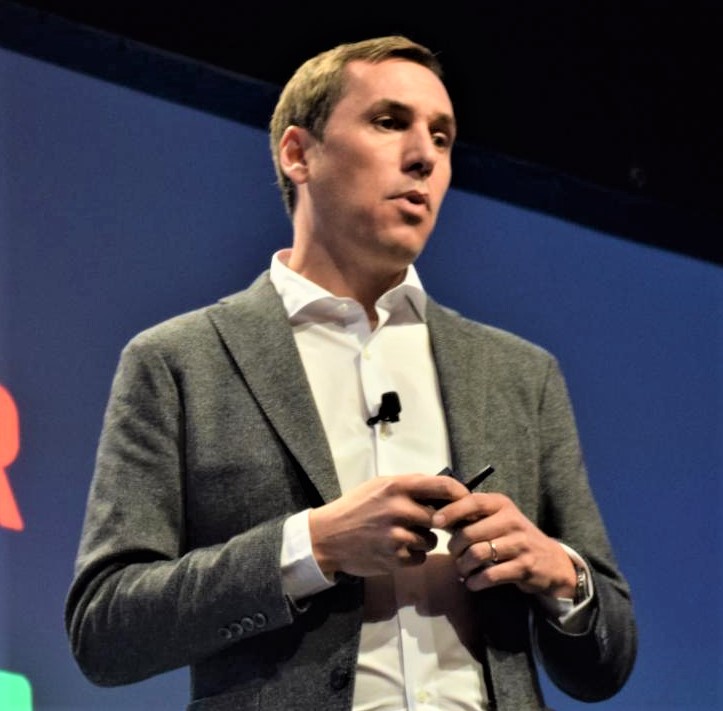 Postponing the immediate gratification of buying a vehicle represents a behavioral change for many U.S. consumers who typically want to take delivery of a vehicle once they land on it. In contrast, European car buyers wait weeks, sometimes months, for delivery.

To consumers, it translates into paying record-high prices, especially for in-demand vehicles such as SUVs, CUVs and pickup trucks, whether new or used.

For dealers, it’s led to record profits, even though overall sales volumes are down due to the production restraints. J.D. Power estimates the U.S. auto industry has lost 1.8 million units in retail sales since the COVID pandemic hit in 2020. Fleet sales losses are worse: 2.8 million, he says.

Yet, it’s unquestionably a seller’s market.

Before, consumers rarely paid MSRP for anything but hot-selling stand-out vehicles. Now, consumers are lucky if they only pay MSRP. Many supply-and-demand market-oriented dealers are charging thousands of dollars above what manufacturers suggest.

Sales over MSRP were 65% in this year’s first quarter vs. about 15% at the same time last year, says King.

Aside from dealer-lot shortages, part of the increase is because more consumers are buying better-equipped vehicles as well as more top trim levels (19% of sales in 2022’s first quarter vs. 16% during the same time three years ago).

“How long can record pricing and profits persist?” King asks.

What some dealers may see as a bright side (at least for now) is that fewer automakers are using “margin-damaging tactics,” he says. Those include awarding volume bonuses to dealers, who would often resort to slashing month-end prices to hit sales targets that earned them the bonuses.

The number of car companies partaking in that practice dropped from 17 three years ago to eight today.

“The traditional ‘push’ for a strong month-end close is getting weaker,” King says.

During the inventory shortages, sweetened lease deals have taken a hit, and consequently so has leasing. It has dropped from 31% of deliveries in first-quarter 2019 to 19% in this year’s first three months.

A good news-bad news situation for consumers is that equity for potential trade-ins now averages $9,380 compared with $4,246 three years ago. That’s the good news part. The flip side is that car buyers likely will suffer sticker shock when they replace their trade-ins.