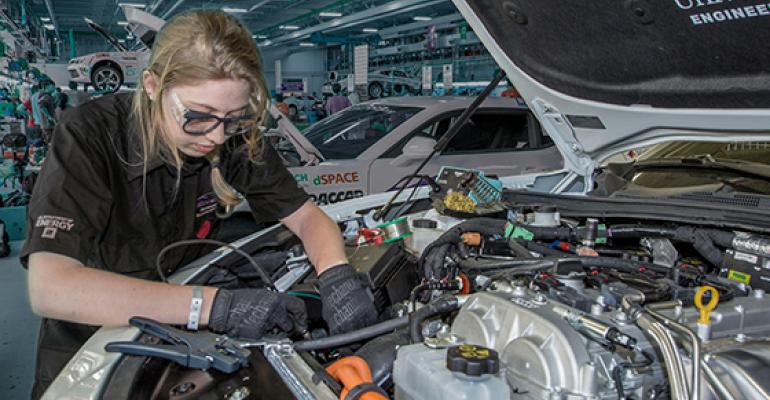 What Dealerships Need to Know About Energetic Failure in EVs

The use of proper PPE (personal protective equipment), including linemen’s gloves and goggles, is necessary for protecting techs against electric shock. And ABC-rated extinguishers can help quickly contain small electrical fires. But these precautions are only a starting point.

There are five possible points of energetic failure in electric vehicles, including:

Charging port Failure in either the port or the charger can result in a failure to charge or a release of latent energy.

High-voltage cable Damage to the high-voltage cable, such as that caused by collision, can lead to electrocution or arc flash. The same is true for improper grounding, which can occur from technician error or factory defect.

Drive unit Electrocution or fire can result from the power provided to the system by the electric motor or inverter when the vehicle is improperly moved, whether by push or tow. Similar results can occur if components are damaged (for example, by collision or the impact of driving over a curb).

Lithium-ion battery Battery damage can result in electrocution or, worse, thermal runaway, an irreversible reaction that leads to an extended fire as the battery’s breakdown further feeds the fire (think of this as the battery going supernova).

Though the steps taken to address energetic failure at each individual point vary, the signals are similar. Either the vehicle won’t start, the battery won’t charge or an indicator light will signal the issue’s origin in the vehicle or, when applicable, on the charger.

2. Examine for Evidence of Collision, Impact and Debris

For each point of energetic failure, there are specific reasons for that failure to occur. Troubleshooting for evidence of collision, impact and debris can help ensure service is properly conducted to avoid additional damage and maintain the safety of your dealership.

A visual inspection of the vehicle can help identify physical issues ranging from a dented battery casing to disconnected or damaged cables. Even something as simple as a flat tire can suggest an impact. And if that impact was strong enough to damage the drive unit, for example, it may be the cause of energetic failure.

Additionally, charging ports and high-voltage cables can become obstructed by debris. So just as you would with a personal electronic device such as a phone or tablet, start by checking the connection for any dust or foreign objects before plugging it in. If the connection is clear of debris, the issue may originate elsewhere, for example the battery.

But if the cable or port is obstructed by something as small as dirt or dust, or something as large as a rodent’s nest, the electrical failure may be easily addressed by removing the obstruction.

Thermal runaway can’t be stopped once it’s started. This is because once a faulty cell temperature meets a certain threshold it begins a chemical reaction that creates heat, thus involving the other cells, making it extremely difficult to stop.

Regularly scan for system failures If you have a code from the battery management system that signals failure, run a thermal scan to make sure the failure isn’t a result of inordinately increased temperatures.

Regularly monitor temperatures Just because an EV’s system hasn’t returned a code warning of heat-related issues doesn’t mean those issues aren’t occurring. To address this, take regular infrared temperature readings. And if a malfunction such as increased temperatures in an inoperable battery occurs, follow your facility’s safety precautions.

In addition to providing PPE and ABC fire extinguishers, dealerships working on electric vehicles should do so in a designated area where only EVs are worked on. This designated workspace should have immediate access to the building’s exterior, such as a bay door. 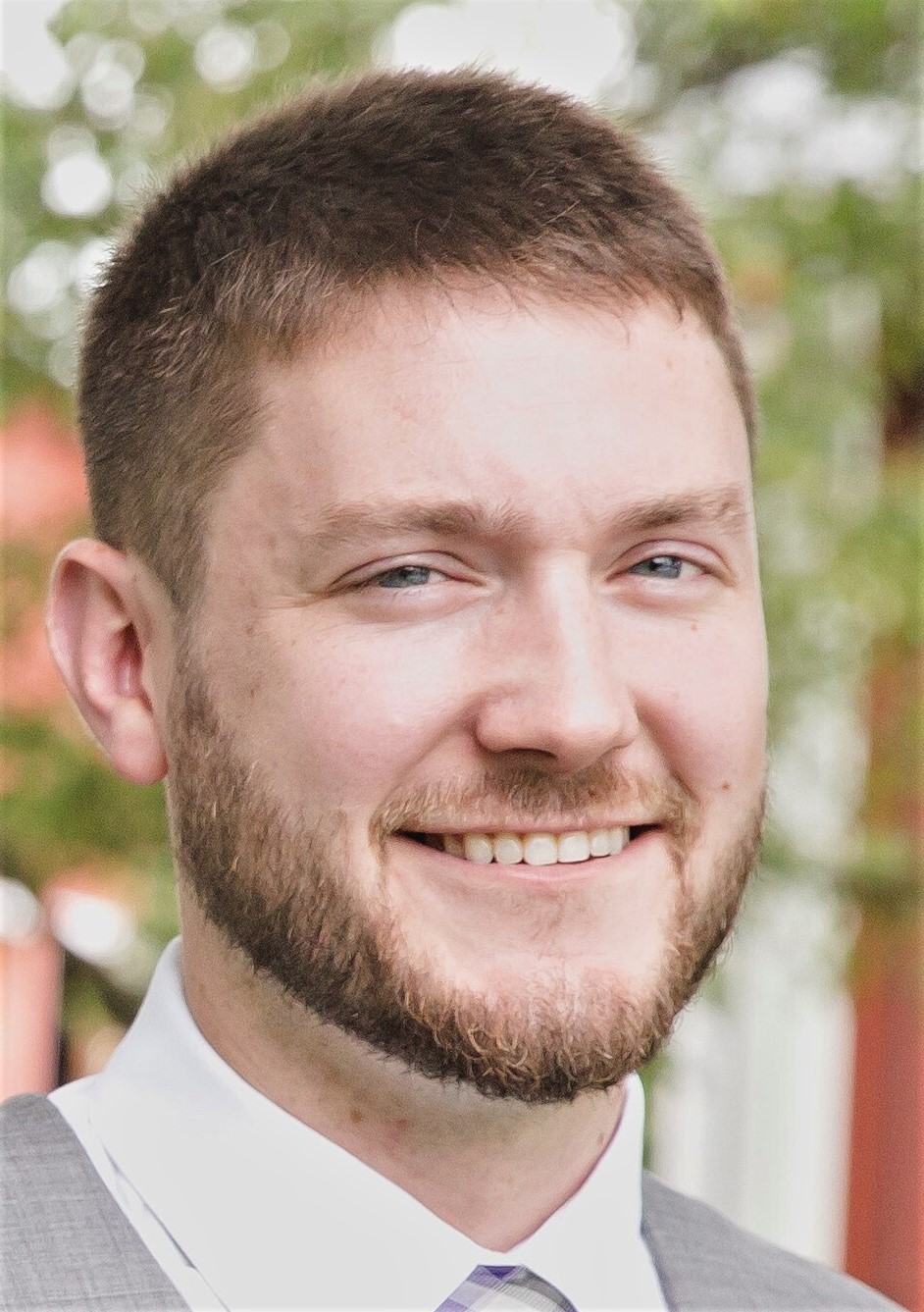 As regulation and market demand result in more and more electric vehicles on the road, the need to address energetic failure continues to increase. By 2035, it’s possible more states will have followed California’s lead, requiring all new vehicles sold by that year to be zero-emission vehicles such as EVs.

Micah O'Shaughnessy (pictured, left) is the regulatory project manager for KPA, an EHS and workforce compliance software and services provider for midsize businesses