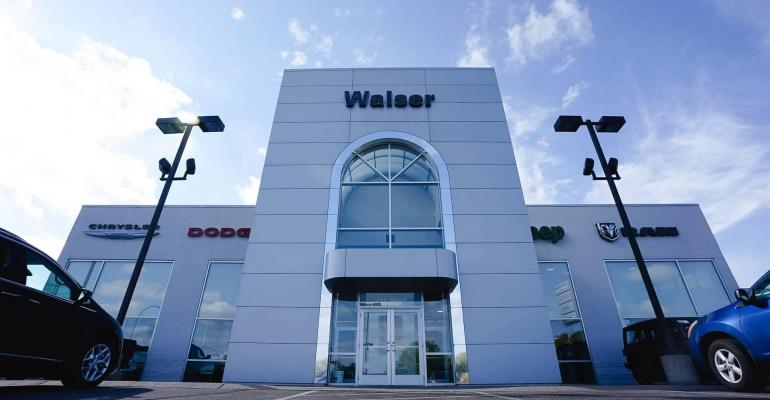 “We never thought of ourselves as a software company, but we developed (our own),” says CEO Andrew Walser.

His 26-store dealership group has been doing it in earnest for nearly a decade. And much of the software it uses to carry out the various functions of transacting car deals online was developed in-house.

“We never thought of ourselves as a software company, but we developed (our own),” says Walser, a 33-year auto retailing veteran and CEO of the Minneapolis-based Walser Automotive Group. It is No.39 on the Wards 2020 Megadealer 100 with total 2019 revenues of $1.47 billion. 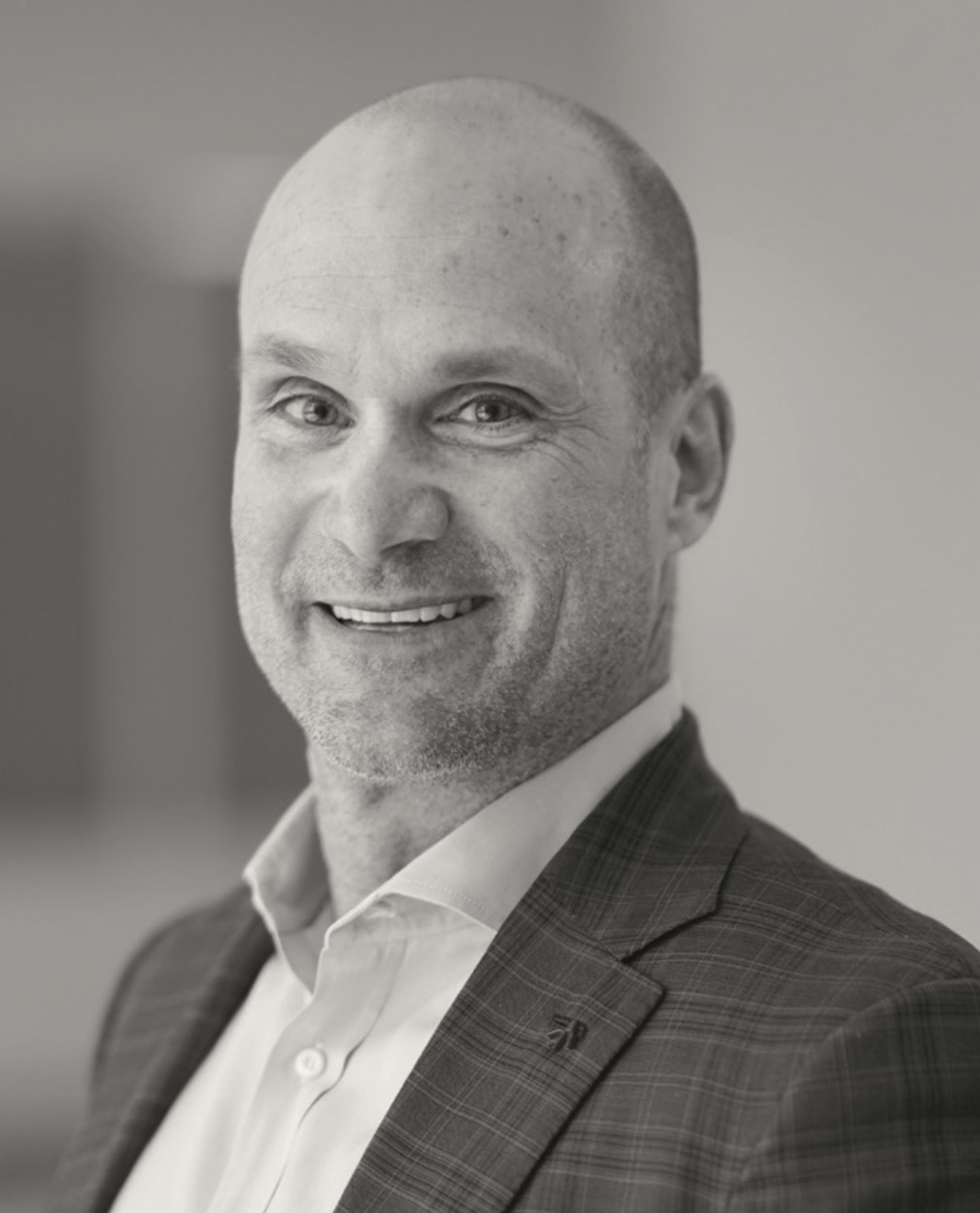 The group’s proprietary technology includes Ignite, which finds the best finance offers of any given day, he says. “It can find deals we didn’t know existed.”

There are tools for online trade-ins, credit applications, e-contracting and a customized F&I questionnaire to help consumers decide what aftermarket products would suit them best.

Some dealers have stepped up their digital-retailing game in response to showrooms in many states temporarily closing by state order because of the COVID-19 pandemic.

But Walser’s early efforts weren’t crisis-based. Rather, it was a matter of trying to run a smoother operation.

“The traditional process is filled with inefficiencies,” Walser says during a recent Thought Leadership Summit’s customer-experience analytics online conference. “It takes too much time and money.”

He adds: “We want to make buying a car simple.” Presumably, the same applies to selling a car.

For instance, in 2001, the group implemented a negotiation-free sales philosophy to remove haggling from the purchase process.

Many dealers love the no-negotiation concept, but they are afraid to implement it, fearing they will lose some bargain-hunting customers who want to wrangle the best deal.

“If you are doing 1-price, you have to be OK with losing 10% who will beat you down for a dollar,” says Walser. “These aren’t great customers anyway; they’re not loyal. I’m OK with having the 90%. But for other dealers, it’s hard to give up any deal.”

Walser speculates a negotiation-free model would attract a different kind of salesperson. It has. “We wanted to attract college graduates,” says Walser, who holds a bachelor’s degree in marketing from Arizona State University.