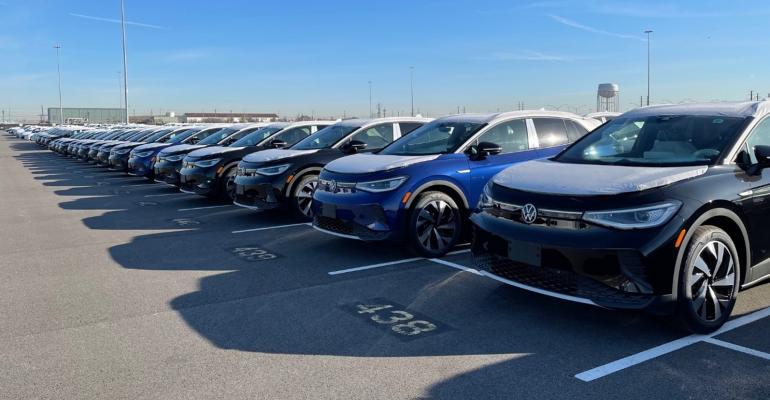 VWs all in a row.
Dealers

VW is turning to dealers to bring “their communities into electric vehicles,” says Scott Keogh, who heads Volkswagen Group of America.

It’s a bold project. And John Luciano, a VW dealer whose store is located near Texas oil-field towns, likes the way the German automaker is going about it.

VW of America’s co-op program financially aids its 600 American auto retailers so they can offer customers the likes of upgraded EV service centers and high-capacity chargers.

VW dealers to date have added 23,490 kW of charging capacity, trained more than 1,260 EV service technicians and, on the sales side, fostered dedicated EV specialists to tout electrified vehicles’ benefits and allay consumer concerns about buying something other than a conventional vehicle (think VW Passat sedan or Atlas SUV) powered by an internal combustion engine.

In creating the 50-state initiative, called the Network Readiness Co-Op Program, the automaker reached out to dealers for their ideas.

“It is awesome for them to take that approach,” Luciano (pictured, below left), dealer principal of Street Volkswagen in Amarillo, TX, tells WardsAuto. “They’ve asked dealers, ‘How do you think you can sell EVs?’ That is refreshing coming from an OEM.” 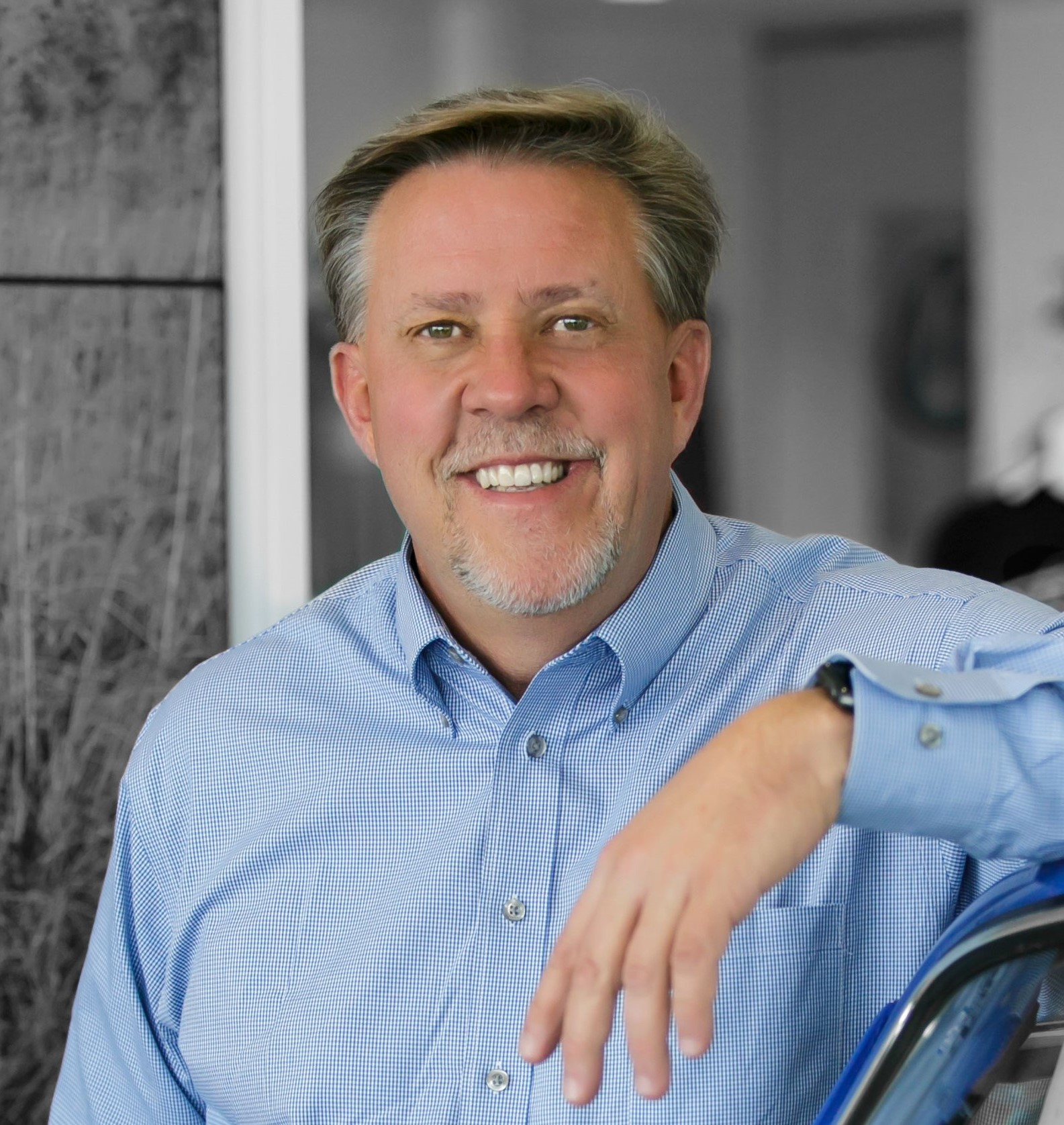 One way Luciano answers that question is by holding “EV Days” at his store. “It’s open-door. No pressure. It is, ‘Come in and just drive one to get a feel for it.’” Among other things, “lots of people are surprised at how quick EVs are.” (EVs need no torque converters, so power goes directly and quickly to the wheels.)

VW also has launched a dedicated Technician Retention Program to boost EV service training as well as to incentivize and recruit talented mechanics.

The automaker says its efforts and dealer-support funding are encouraged by brisk sales of and reservations for its all-electric ID.4 CUV that debuted this year. The German brand ambitiously plans to roll out more electrified vehicles. So do so many automakers. A competitive market is to come.

“And it’s our dealership partners who bring their communities into electric vehicles, providing unmatched service and expertise,” he adds. “We’re dedicated to fully support them in this journey. With nine out of 10 Volkswagen ID.4 buyers identifying as first-time EV buyers, I’ve never been more confident that the electric future is driven by Volkswagen.”

The retention program enables participating dealers to reward their auto technicians with a retention bonus of $2,000 per year. The intent is to encourage mechanics to enhance their certified skillsets and expertise in working on EVs.

Luciano, a certified auto technician himself who once ran a dealership service department, says his store’s younger mechanics seem upbeat about working on EVs.

“They think it is really cool. They are into it,” he says. “Some older guys say, ‘Get someone else to go to that class.’” 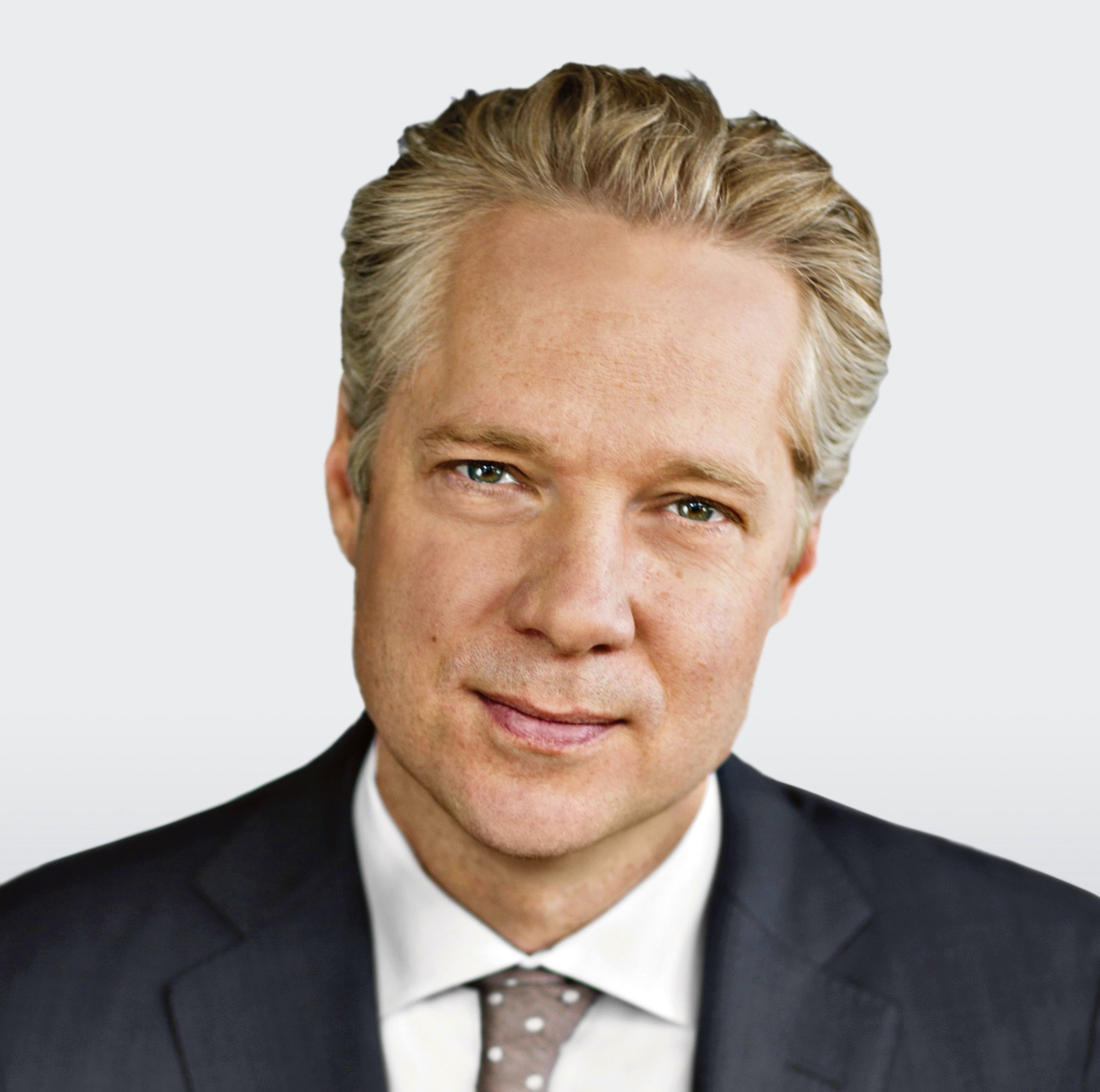 Dealer Tom McMenamin thinks VW will put the brand on the EV map.

“I believe that with the commitment Volkswagen has put forth to electrification, along with the service and support the dealer body will offer, Volkswagen will be the top choice on consumers’ shopping list when looking to go electric,” says McMenamin, VW’s national dealer chairman who runs Toms River Volkswagen in Toms River, NJ.

At Luciano’s Street VW, ID.4s sell faster than the dealership can get them. That is due largely to a global microchip shortage that has reduced vehicle production and inventory levels industrywide.

At one point, his dealership had a single ID.4, for use as a demonstration vehicle. “But a guy came in and said, ‘I was going to buy a Tesla, but I’ll buy that ID.4, if you sell it to me.’ As a dealer, what would you do?” He sold it.

About 85% of ID.4 buyers have opted for a plan offering three years of unlimited charging at Electrify America DC Fast Chargers across the country. ID.4 owners already have charged more than 22 million miles (35.2 million km) at those EV stations, according to the automaker.

VW says it is readying its U.S. assembly plant in Chattanooga, TN, for ID.4 production next year as it leans harder into the EV segment.