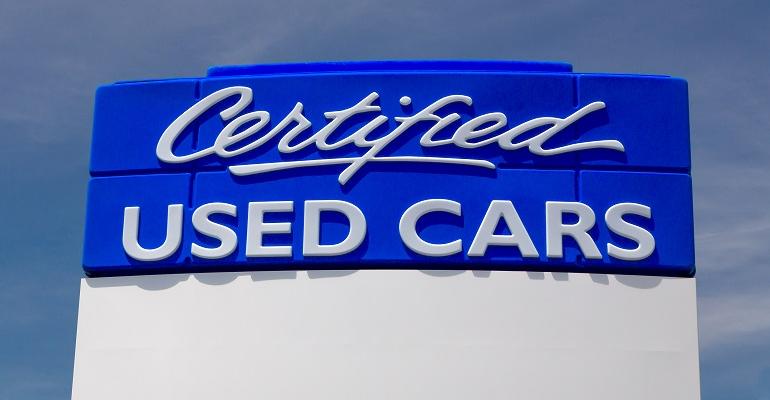 VW and Its Car Dealers A-OK with CPO

An employee of a German automaker once recalled his second day on the job in the U.S. unit’s remarketing division. Visiting from headquarters, a suit making the office rounds stopped at the rookie’s desk, asking what he did for the company.

“I told him I was in our remarketing used-car operations,” the worker recalled. “He looked at me and said, ‘Why? We sell new cars, not used ones.’ I’m thinking, ‘My second day at work, and a top executive is questioning why I work here.”

That was years ago. Today, that German automaker (hint who it is: three letters, starts with B, ends with W)  and its counterparts, such as Volkswagen, appreciate (and understand) the importance of used vehicles, particularly certified pre-owned models.

CPO dealership inventory, deemed as “slightly used,” consists of off-lease vehicles that are low-mileage, two to three years old, inspected, reconditioned as necessary and warrantied. VW even throws in complimentary roadside service and a year’s subscription to SiriusXM satellite radio.

Every major automaker runs a CPO program with two goals in mind. First, to remarket returning off-lease vehicles at a strong price. Second, to introduce the brand to buyers who aren’t yet positioned to buy a new vehicle.

“It’s to bring new customers into the brand by getting them into a trusted vehicle,” Ashton says at a VW webinar on its CPO program. “It’s proven out that many CPO customers return and buy new. CPO is healthy for residual values and dealer profitability. It’s ingrained in VW.” 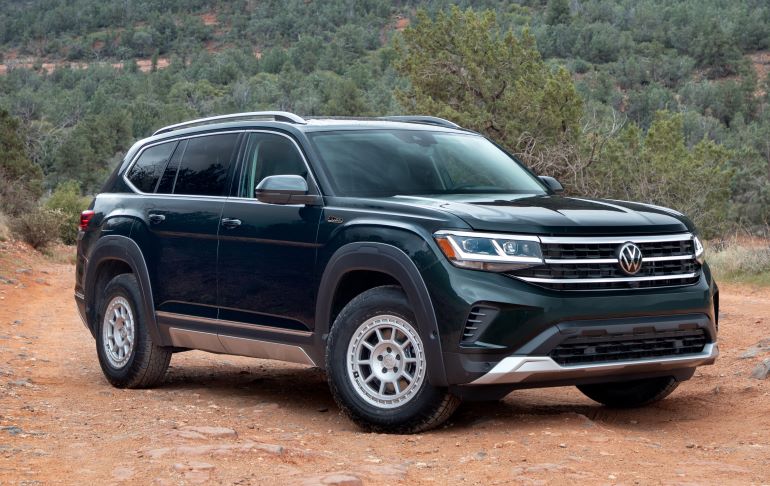 When he became a VW dealer in Amarillo, TX, a few years ago, John Luciano said, “CPO made total sense. It’s been our world. We weren’t going to do it from the new-vehicle side only,” because at the time VW had not yet introduced its Atlas. That midsize CUV, on the market since 2017, has become one of the brand’s top sellers along with other utility vehicles now in the lineup.  (VW Atlas, left)

Luciano, head of the VW of America dealer council, says his Street VW dealership pitches vehicle reliability and peace of mind to prospective CPO buyers. “We run with, ‘We want you to be our customer.’”

His store sells about 60 CPO vehicles a month, which he describes as not bad for “a little town.”

He adds: “We market CPOs much like we do new vehicles. They are parked on the lot next to each other. CPO enhances new-car sales. Some people thought it would hurt them.” It hasn’t. “We love the program because it makes money and drives residuals. It’s been fun to watch.”