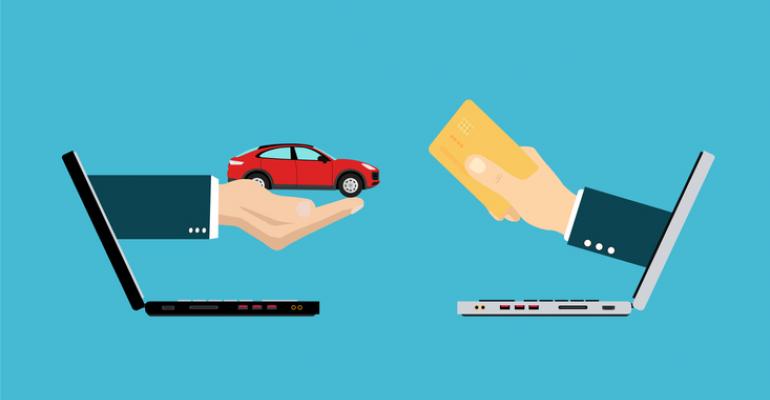 Vehicles Hard to Get, But Auto Financing Isn’t

Automotive consumers currently may struggle to find the vehicle they want at a decent price amid an inventory shortage. But obtaining auto financing is a cinch today for most people.

“Availability of funds is higher now,” says Andy Mayers, whose duties at Cox Automotive include serving as the company’s lender solutions strategist. “It’s easier for people to get credit.” 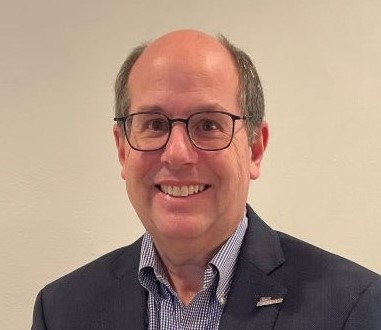 Because the product shortage has hampered vehicle sales, there are fewer auto loans these days. But the amount of money lent typically is higher than before, “a $43,000 loan vs. a $34,000 loan,” Mayers cites as an example.

The scarcity of dealer lot stock has hit automakers’ financing arms more than other lenders. “It’s been a negative for the captives,” Mayers says. Credit unions, on the other hand, “are capturing more business.”

For instance, technology now allows lenders to respond to a credit application by providing a “menu” of term options depending on different deal structure scenarios, such as down payment amount and loan-to-value, or how much money a car buyer wants advanced in relation to the price of the vehicle.

“Lenders now have the ability to return multiple decisions,” Mayers says. “It’s basically a ‘grid’ and eliminates the need to resubmit loan applications” if the original submission requires amending.

“If someone changes terms, you don’t have to refile,” he says. “That benefits everyone – the consumer, dealer and lender.”

It’s not particularly hard to forge a pay stub, but technology allows lenders to better verify stipulation information such as income.

“Say that someone applying for a loan is a truck driver living in a particular area,” Mayers says. “The technology can match the demographics, such as job-related income levels for people living in specific geographical areas.”

When applying for auto loans, some people exaggerate their income and job titles to enhance the chances of credit approval. The auto-financing world is full of stories about that, such as a cook claiming to be a chef.

But conversely, many consumers tend to under-report their earnings, especially if they are in higher income brackets, Mayers says. “Their thinking is, ‘That’s enough information for me to give.’”

Another trend Mayers notes is the overall increased popularity of digital auto retailing. It gained traction during the height of the COVID pandemic.

Cox Automotive says its data indicates dealers who offer flexible digital experiences are five times more likely to get a shopper’s lead submission, experience a 46% higher close rate than from other lead sources, and earn 24% higher gross profit per deal.

Consumer satisfaction with car buying has increased with digitization, reaching an all-time high of 72% in 2021, up from 60% in 2019, according to a Cox Automotive study.

Most auto consumers follow a hybrid approach that consists of both online shopping and in-store visits.

But Mayers foresees a day when A-to-Z online auto buying, including digital contracting, becomes commonplace. He notes several Cox Automotive units, such as Dealertrack, are working toward that.

It includes what he calls a “lights-out” lending process. “That means everything is in order and all the work is done when the contract package is received.”

Comparing complete digital auto retailing and lending to autonomous-vehicle development, he says, “We’re not at level 5 yet,” the industry-designated point at which a vehicle totally drives itself.