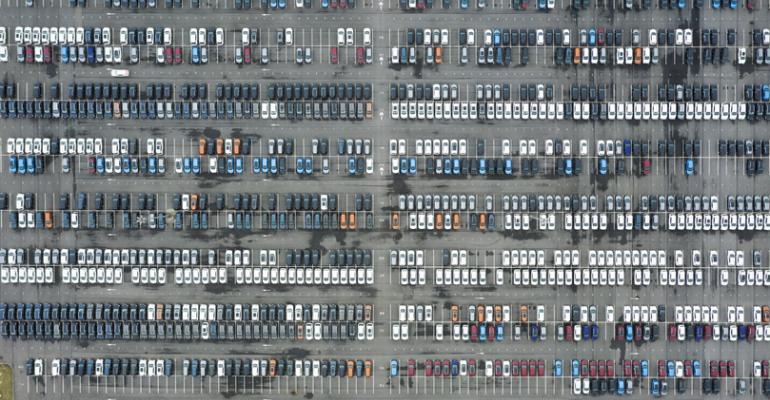 Used-car auction prices have begun a modest comeback from the depths of April, but the rebound may not be sustained, due to high supply and low demand for the rest of 2020, analysts say.

Low used-car prices cut both ways for dealers. Cheaper used vehicles are more affordable to buy. But less money for trade-ins makes it harder for consumers to finance their next purchase.

First, the comeback: As states relax business restrictions aimed at containing the COVID-19 pandemic, auctions are getting back up to speed, and consumers are returning to showrooms around the country. 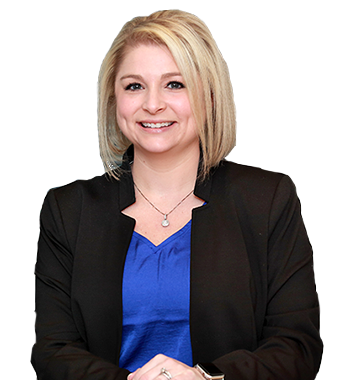 As a result, dealers need to restock used cars and trucks, says Laura Wehunt, Black Book’s vice president-automotive valuations. “The retail side has done well. Dealers are going back to auctions,” she says in a phone interview. (Laura Wehunt, left)

“After eight consecutive weeks of falling car prices, the trend reversed,” Black Book says in a May 27 report. In terms of value retention, the wholesale used-car market depreciated an additional 0.11% in the prior week, after dropping 0.46% the week before.

KAR Global Analytical Services says the average wholesale price was $9,621 in April, down 16.3% vs. April 2019. That’s the largest drop since KAR started its current data series in 1994, according to Tom Kontos, the firm’s chief economist.

For instance, she says reconditioning may take longer at some auctions due to short staffing. The buzz among dealers, she says, is that they’re coming to auctions to buy used-vehicle inventory, but not to sell. Rather, she says dealers are retailing trade-ins themselves, or disposing of them in dealer trades.

Fundamentally, consumer demand is likely to stay depressed, given a virus-related flagging economy and high unemployment, he says. “Unemployment, GDP negative growth, weakening of the economy – all that has a big effect on the demand side.” 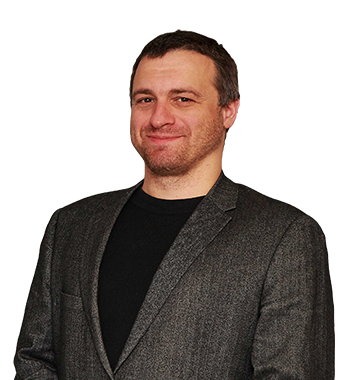 At the same time, used-vehicle supplies inevitably will rise, he says. Lease returns that were postponed in March, April and later, will enter the pre-owned vehicle market. Rental companies are downsizing their fleets, including Hertz, which recently declared bankruptcy, he says. (Yurchenko, left)

“There is a tremendous amount of unsold supply that has built up in the weeks that followed the shutdown, and we know that that volume will continue to overhang the market going forward,” he says. “So, it’s best to be cautious about expectations going forward.”