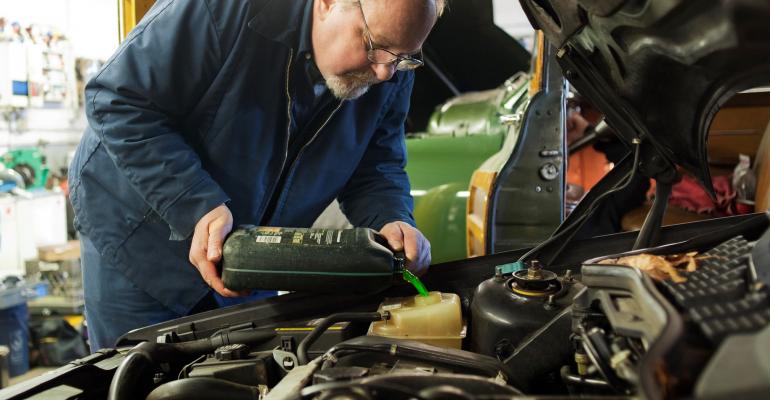 While the outlook for parts and service is positive, Roger Penske, chair and CEO of Penske Automotive Group, says parts shortages and a lack of loaner cars are a couple of potential negatives.

Parts and service business should keep increasing as more customers are coming in and on average spending more per visit, according to first-quarter earnings reports from the nation’s biggest publicly traded megadealer groups.

Collectively, parts and service revenue for the six big publicly traded groups is about $3 billion, up 14.5% from first-quarter 2021.

“I think it's going to go up” from there, Roger Penske, chair and CEO of Penske Automotive Group, says during a conference call. “I don't see it going down, for sure.”

Penske Automotive Group, based in Bloomfield Hills, MI, reports retail automotive parts and service revenue of $567.3 million on a same-store basis in the first quarter, an increase of 12.9% vs. the same quarter a year ago. That includes revenue from international operations. 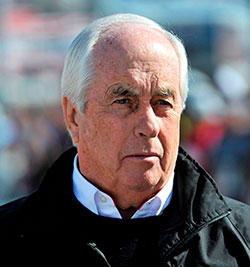 “Overall, I think we’re in really pretty good shape. Miles driven is recovering, but it’s still lower than pre-pandemic. There’s no question about that. So, I think it’s positive,” Penske (pictured, left) says.

Like some other public groups, Penske Automotive says customer-pay service work is up, but warranty work is down for the quarter. While the outlook for parts and service is positive, Roger Penske says parts shortages and a lack of loaner cars are a couple of potential negatives.

On a same-store basis, Kenningham says Group 1’s technician headcount was up 16% in the first quarter compared with like-2021. He says switching to a four-day work week has helped Group 1 attract and retain technicians while allowing the company to add more service hours per week without adding service bays.

In a separate conference call, Asbury Automotive Group of Duluth, GA, reports same-store parts and service revenue of $295.1 million, up 14.1%. Asbury says its warranty revenue was down 12% for the quarter, while customer-pay business was up 17%.

Dan Clara, senior vice president-operations, says growing technical complexity is another reason to be optimistic about the long-term forecast for parts and service. That’s true both for electric vehicles and for advanced driver-assistance systems, Clara says.

“My belief is, the propensity or the frequency of (customers) coming to the shop will be less. But the time in dollars will be greater – not just what they spend, but what we end up charging because of sophistication to work at it,” he says.