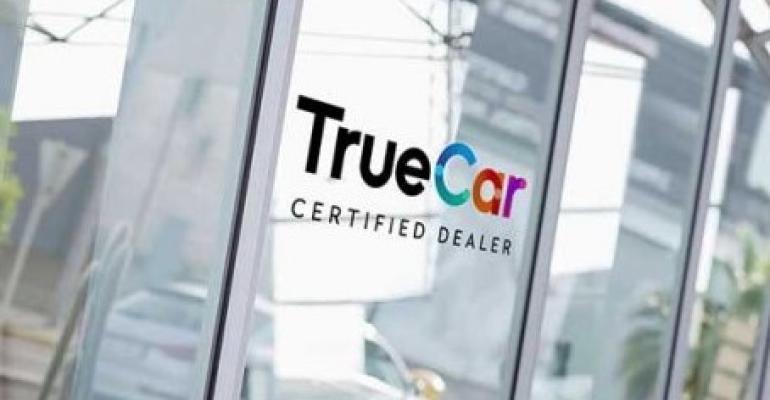 LOS ANGELES – TrueCar’s digital marketplace technology received a big stamp of approval in November when auto retailing powerhouse AutoNation announced it had acquired a 6.1% stake in the online platform.

In a press release, AutoNation says its decision to invest in TrueCar signals AutoNation’s “continued commitment to emerging technologies.”

As both are publicly owned, the two companies did not discuss AutoNation’s investment beforehand, says Darrow. “The AutoNation investment was done on the open market,” he says. “They notified us after they made the purchase.”

But AutoNation was quite familiar with TrueCar’s technology because its dealerships use the platform. TrueCar meets with AutoNation three to four times a year to “support the commercial business,” says Darrow.

TrueCar piloted its TrueCar+ digital marketing platform at a handful of dealerships in Tampa, FL, in September 2021. In March it expanded to more dealerships in Florida, where AutoNation is headquartered. About 100 dealers now are using TrueCar+ and it has 10,000 vehicles listed on the site. The platform had 8 million monthly unique visits, says Darrow.

“AutoNation has been paying attention to (TrueCar+),” he says.

While AutoNation has its own AutoNation Express online purchase platform, TrueCar+ can complement a retailer’s own program, says Darrow (pictured, below left). “You have to meet consumers where they are.”

TrueCar started life as a new-car-listing platform and has gone through several iterations and executive changes. Darrow became interim president and CEO of TrueCar in 2019 and was appointed president and CEO in March 2020.

The online marketplace once was heavily tilted toward new-car listings, but for the past two quarters the mix of new and used has been nearly 50/50, says Darrow. It added a service that allows consumers to sell their vehicle to a dealer at a time when direct-from-consumer as an inventory source is growing in importance. 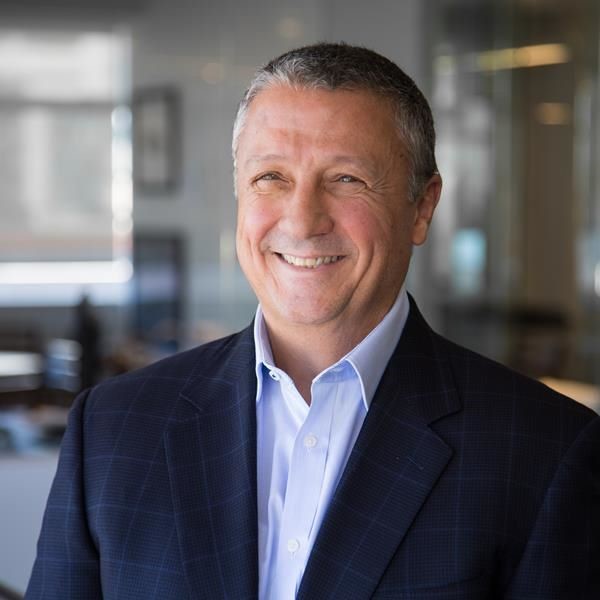 “For all our partners we can help them acquire and sell (vehicles), then we provide a fully end-to-end digital service,” says Darrow.  “For smaller dealers, it makes them competitive. They can compete with online retailers.”

AutoNation’s minority stake in TrueCar is unlikely to ruffle the feathers of its other dealership customers, says Darrow, because AutoNation’s dealerships already were on the platform. He says it encompasses 8,000 franchised and 4,000 used-car dealerships.

Darrow sees 2023 as the year TrueCar+ really takes off. It will expand to five more states. The platform, which TrueCar developed in-house, aims to eventually become a turnkey digital solution for dealerships.

“The final piece we are working on is the checkout phase, the paperwork,” he says.

Darrow has high hopes for his company.

“We believe sometime in 2023 we will be the largest platform for used-car sales in the nation,” he says. “Bigger than the vertically integrated players.”