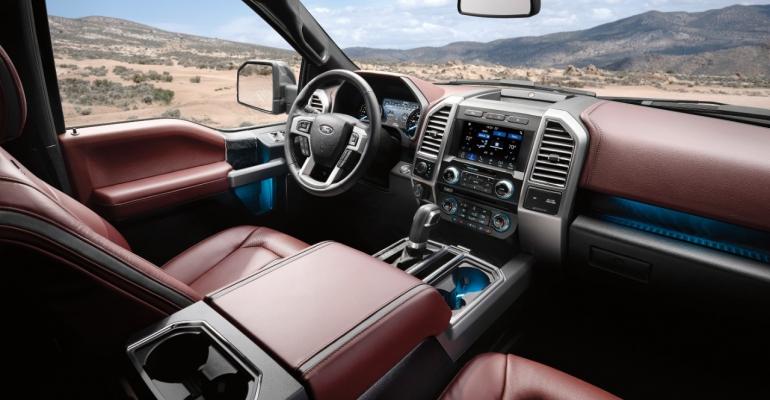 Pickup truck interiors once were strictly utilitarian. Not anymore.
Dealers

Truck Sales Skyrocket, But How Did That Happen?

What is causing the keen interest in these vehicles, and how are automakers responding to this demand?

The broad category of trucks includes pickups, SUVs and minivans. It now accounts for about two-thirds of new vehicle sales in the U.S. This is an intriguing trend.

What is causing the keen interest in these vehicles and how are automakers responding to this demand?

To understand the current state of truck sales, let’s go back in time and assess the history of this vehicle class.

Since the 1930s, there always has been a market for full-sized pickups. They can be traced back to farmers and blue-collar workers who needed a strong vehicle with plenty of room for hauling heavy loads.

Early models were basic and built to get the job done. They had two-door cabs, the option of a long- or short-bed and a no-frills interior. As time went on, these vehicles gained momentum as the ultimate symbol of American automotive power and might.

For decades, the big players in pickups were Ford and General Motors. Dodge eventually caught up to become a major competitor with a 1993 redesign. (The Ram brand is the successor to Dodge’s former truck unit.)

In recent years, we’ve seen pickup trucks grow in popularity within a new market. These vehicles are no longer only for people with labor-intensive jobs. Around the 1990s, car buyers started seeking pickups to be used to carry passengers and for lifestyle reasons beyond work.

As Americans demanded bigger and more powerful vehicles, pickup trucks became an attractive option for drivers desiring ruggedness and perceived safety that comes from a high view of the road.

With consumers seeking a more luxurious pickup for daily life, we saw the Detroit Three take the lead by adding more comfort and convenience options to their truck offerings.

Today, you can get a pickup model that comes fully loaded with premium features priced at $60,000 and more.

To meet the growing demand, foreign automakers such as Nissan and Toyota have invested in pickup models of their own, which also come with all the latest bells and whistles. However, domestic automakers still dominate the truck industry with the Ford F-Series, Ram 1500 and Chevrolet Silverado.

Although they are still the butt of soccer-mom jokes, minivans continue as a popular choice for families looking for extra space and seating while retaining car-like features and handling. 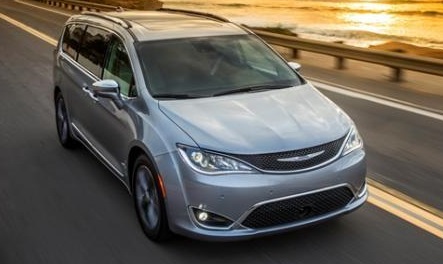 Chrysler is considered the pioneer of minivans dating to the 1980s. The Dodge Caravan and Plymouth Voyager stood out to consumers because they could seat up to seven passengers and carry lots of cargo while still fitting comfortably inside a standard garage. (Chrysler Pacifica, left)

Chrysler’s minivan success caught the rest of the industry off guard. Chrysler had this vehicle segment to itself for a while as the competition hustled to catch up.

Suddenly, large families who were looking for a roomier option for travel had more than just station wagons to consider.

As the market for larger vehicles evolved, other segments like SUVs have taken market share from minivans, but they have never dropped off entirely. Currently, Chrysler is the only domestic player in the minivan market. (Honda, Toyota, Hyundai and Kia also offer minivan models.)

Chrysler has managed to stay in the game by updating its Pacifica with the latest technology and offering a hybrid version. However, Honda and Toyota have toiled for years at constant improvements, and their respective Odyssey and Sienna models are proof of that. They are not-so-mini minivans.

SUVs: Best of both worlds

While there was a strong market for consumers who enjoyed the safety, size and power of a pickup, that class of vehicle isn’t suited for every lifestyle.

This is where the SUV steps in as a great combination vehicle. Like pickups, early SUVs (before the acronym for sport/utility vehicle was invented) were very truck-like and appealed to off-roaders, a niche market.

This changed in the 1990s when more car-like variants were introduced, making SUVs accessible to everyday drivers and families. These models included the Ford Explorer and Jeep Grand Cherokee, which debuted to strong sales and gave rise to a segment which grew exponentially.

Early SUV buyers loved the combination of ruggedness, size and safety of a larger vehicle with high seating. The rise of SUVs caused traditional station wagons, a longtime family car, to decrease in sales.

Today, SUV and the car-based CUVs have supplanted the traditional station wagon as the family vehicle. Similarly, they have displaced some minivan sales, particularly for drivers looking for a “cooler” vehicle to transport the family. But, as mentioned, minivans still have a place in the market.

SUVs got their start in America, where drivers love big vehicles. However, as we saw with pickups, import and luxury car makers have added SUVs and CUVs to their lineups. This includes models such as the Porsche Cayenne, Jaguar F-PACE. Bentley Bentayga and Rolls-Royce Cullinan. And Lamborghini and Aston Martin plan to introduce CUVs.

Looking at the trajectory of these three vehicle types, it’s no wonder trucks have become tremendously popular in the U.S. Manufacturers have responded to demand by developing more models within the broad truck category as well as offering a wide variety of premium features that can turn what used to be a purely functional work vehicle into a luxurious technology hub. 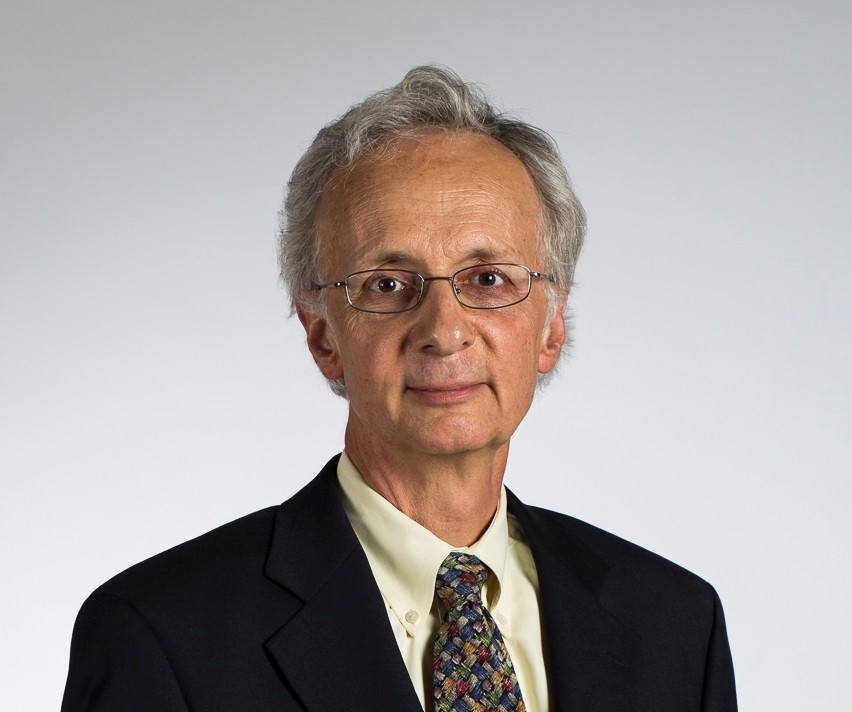 As demand continues for trucks, SUVs, CUVs and even minivans, we see automakers pulling back on model lines with soft sales, such as sedans.

Many people, myself included, anxiously await the next big thing in the dynamic truck market.

Richard Reina (above left), is the author of this WardsAuto Industry Voices column and the product training director for CARiD.com, an online automotive parts and accessories company.

Trucks Are Cool, But Nothing Wrong With Cars, Toyota Says
Mar 25, 2018