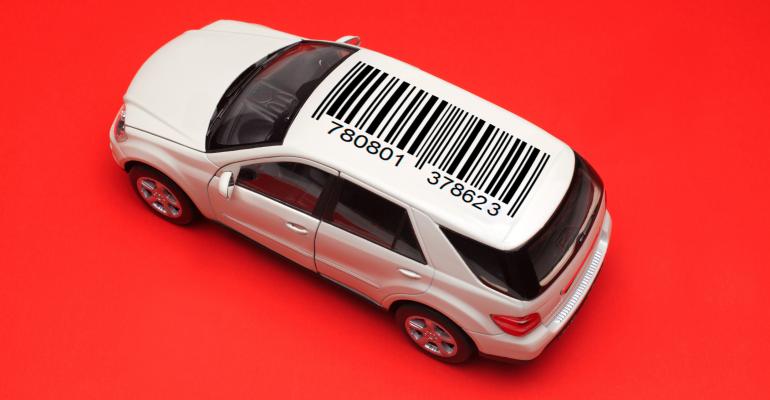 Monthly auto-loan payments would have been even higher in third-quarter 2021, but borrowers took out a higher proportion of 72- and 84-month loans, TransUnion says.

Borrowers are seeking to offset higher prices driven by scarcity. “Term is really the only thing,” he says in a phone interview.

“That’s one of the few affordability levers left, is to extend the term. Going back to the end of last year, we know that the Fed is going to be raising interest rates, so rate is not as effective of a lever,” says Merchant (pictured, below left).

Average interest rates had been a positive factor in affordability. In third-quarter 2021, average auto loan rates were down slightly for both new and used, Merchant says: 8.2% for used vs. 8.5% a year ago; 4.1% for new, down from 4.3% a year ago. 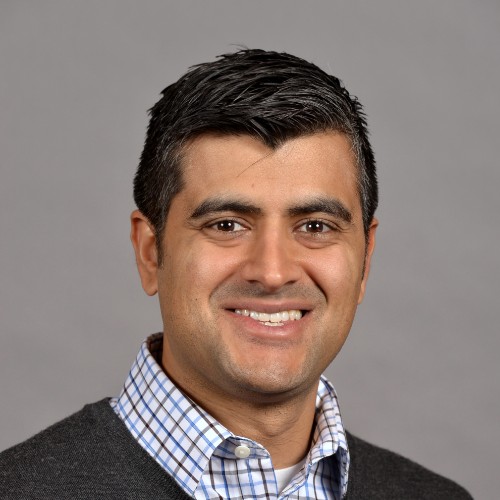 Meanwhile, as low inventories of new and used vehicles persist, prices and monthly payments are likely to remain high in 2022.

Some positive news is that delinquencies of 60 days or longer accounted for 1.59% of the total for fourth-quarter 2021. That’s virtually flat, in fact down slightly, from 1.61% a year ago.

The average amount financed on new-vehicle loans was a record $38,344 for third-quarter 2021, an increase of 8.4% vs. year-ago. “It’s a big number, reflective of higher vehicle prices and costs,” Merchant says. The third quarter is the latest period for which TransUnion has detailed results on originations.

For used vehicles, the average amount financed was a record $25,876 for the third quarter, up 22.3% vs. year-ago, TransUnion says.

Monthly payments would have been even higher, but borrowers took out a higher proportion of 72- and 84-month loans. In third-quarter 2021, loans of 84 months or longer accounted for 17% of new-vehicle loans, up from 15% a year ago, or 13% in pre-pandemic third-quarter 2019.

For used vehicles, loans of 84 months or longer accounted for 8% in the third quarter, up from 5% a year ago, the same as in 2019. Most of those were 84-month loans, Merchant says.

It’s also positive that demand remains high and credit is readily available, Merchant says. “This is an indication that consumers are willing to purchase, and finance, whatever is available,” he says. “The credit is there; the lenders are comfortable with making those loans.”