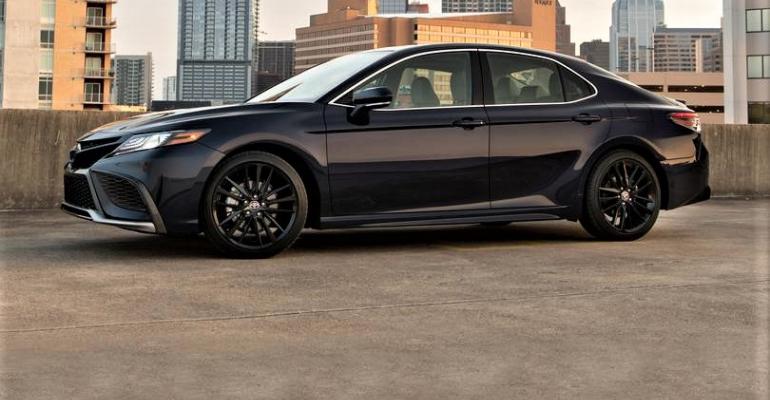 Toyota
Camry was top-selling car in U.S. in first-half 2021.
Dealers

Toyota outsold General Motors for the first time in the second quarter – but only by about 5,000 units, according to Wards Intelligence. But Bob Carter, Toyota North America’s sales chief, says it’s not “sustainable” that Toyota could continue to outsell GM in the U.S.

Don’t expect much let-up in the current new-vehicle inventory shortage until well into 2022, due to high customer demand, the ongoing computer-chip shortage and the wild card of COVID-19 variants, according to Toyota executives.

“Americans are buying cars, trucks, SUVs, quite frankly, at a rate I have never seen before,” he says. “Business is as good as we’ve ever seen it.”

Despite the hot sales pace, Carter (pictured, below left) says Toyota dealers will finish the month of July with a lot more inventory than they had at the beginning of the month. The 1,240 Toyota dealers in the U.S. had only about 38,000 cars and trucks in stock in early July, about a 7-days’ supply, Carter says. He expects to finish the month with about 180,000 vehicles in stock.

Toyota Motor Sales USA outsold General Motors for the first time in the second quarter – just barely, by about 5,000 units, out of a total of 688,813 for Toyota Motor Sales, according to Wards Intelligence. In answer to a question, Carter says it’s not “sustainable” that Toyota could continue to outsell GM in the U.S. 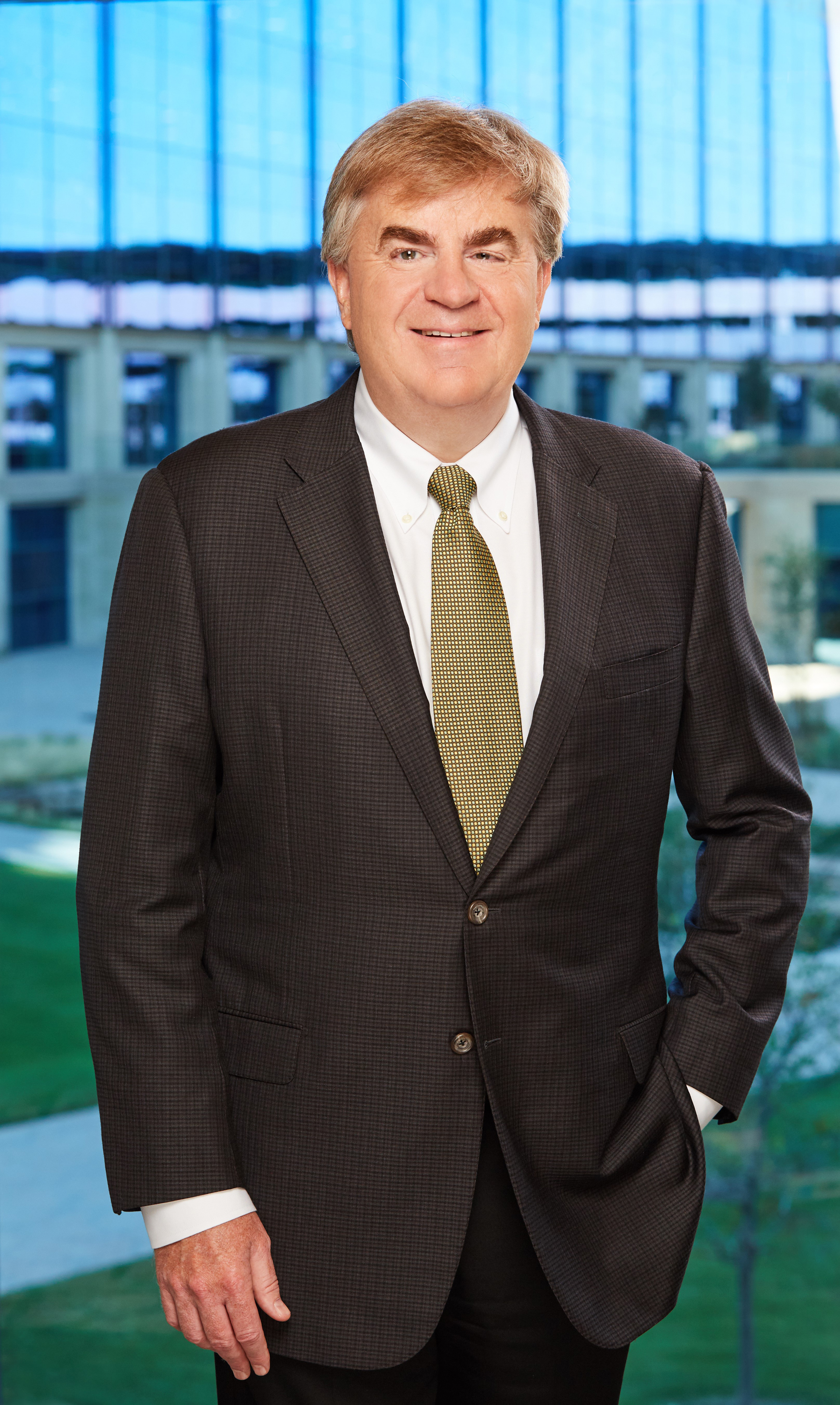 He attributes the second-quarter win to Toyota’s behind-the-scenes procurement and R&D teams, which came up with ways to work around the current scarcity of computer chips and COVID-related bottlenecks in supply chains.

“The demand is there, for the entire industry,” Carter says. “But the ones that can migrate the supply chain disruptions the best are producing the results.”

Carter says it’s “Economics 101” that it will take time for the auto industry as a whole to get inventories up to more-normal levels. “It will probably be into the second quarter of 2022,” he says, “before we see the industry inventory stabilize in the area where supply matches demand.”

“You can never let your guard down,” he says. “It’s the virus that runs the show.”