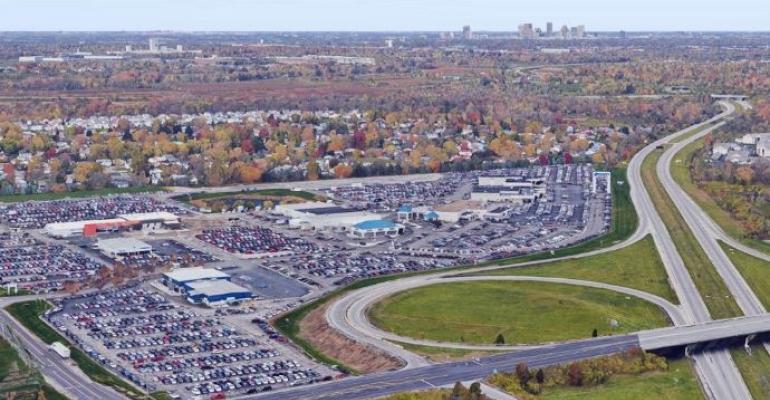 It’s never convenient for a motorist when the dashboard’s “check engine” light or the like flashes on, says Rick Ricart, president of the Ricart Automotive Group in Columbus, OH.

Nor is a subsequent repair trip to the dealership service department an exercise in convenience. “It changes people’s plans and schedules,” he says. “Customers have pain points before we even see them.”

So, dealerships should ease the sting, not add to it, Ricart (below, left) says at an online retailing conference hosted by media consulting firm Eckstein, Summers, Armbruster & Co.

“I’m higher on the service end than I ever have been,” says the third-generation dealer whose uncle, Rhett Ricart, is the immediate past president of the National Automobile Dealers Assn. “We want to make sure the service customer has a wonderful experience. It’s our job to fix it right in the first place. And if we don’t, it’s our job to make it right.”

Carvana has gained traction as a national used-vehicle chain. “But it has given up on fixing them,” Ricart says, adding that offers “a bigger opportunity” to franchised dealers’ service departments.

On the vehicle-sales side of the business, he notes “customers are open to new ways to buy,” including digitally. “There are a lot of concepts that at least are worth testing.”

One of them is virtual vehicle walkarounds using FaceTime. Few customers avail themselves of that, “but most appreciate the option,” Ricart says. “It’s a way to win customers.”

He often quizzes vendors about what they’re working on next, and sometimes offers his dealership for software beta testing. “I tell vendors, ‘I don’t want to be a customer, I want to be a partner.’ It’s two-way.” 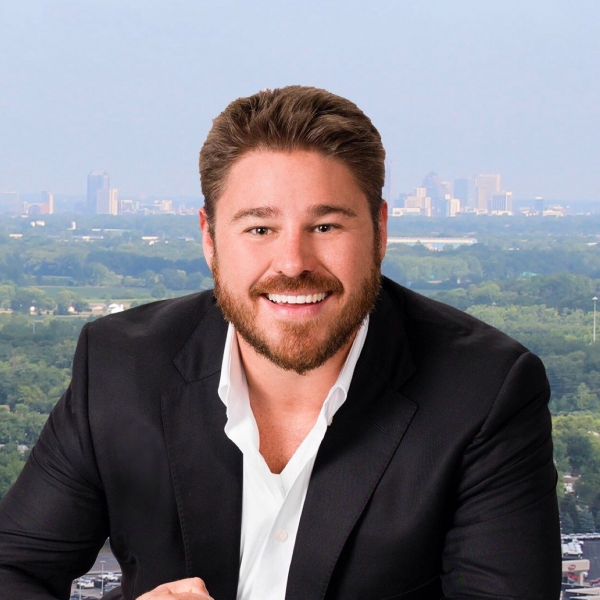 His philosophy: “Take care of customers, staff and vendors – in that order. That came from my grandfather (Paul Ricart, who acquired his first dealership, a Ford store, for $12,000 in 1953).”

Today, Ricart Automotive is a sprawling multi-franchise dealership campus on 67 acres (27 ha). It’s so big, a traffic light is at its entrance.

A better and faster sales process satisfies and retains customers, Ricart says. “The time it takes to buy determines if someone will come back. It’s cheaper to keep them.”

He speaks of the importance of dealership finance and insurance operations, which arrange loans, handle paperwork and offer protection plans, such as extended service contracts.

He quotes an old F&I adage: Nothing really happens until the car is sold. “The finance department will be more important than ever.”

Ricart Automotive almost uses a stopwatch to aid in hastening the F&I process, he says, noting how auto retailing has changed over the years.

“Now, it’s about hospitality, transparency and getting the car to them – fast,” Ricart says. “How’s that sound?”