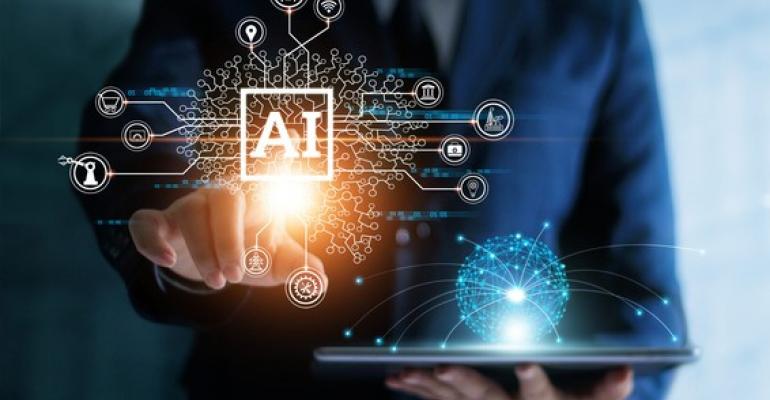 Most dealers are familiar with artificial intelligence (75%), with 40% feeling extremely or very familiar with it, according to the CDK survey.
Dealers

“We don’t want to look at AI in the Hollywood way, but rather as to how it can (non-theatrically) help dealers become more productive,” says CDK market researcher Peter Kahn.

Hollywood can over-dramatize artificial intelligence. Like the movie about a police force of mechanized droids patrolling the streets.

In real life, AI is less ominous. Used in the business world, it can reduce stress and increase profits, according to CDK Global’s newly released “Artificial Intelligence in Automotive Retail Report.”

Dealerships aren’t using AI to conquer the world. They are using it to increase sales, boost auto-technician efficiency and get to know customers better – particularly their individual buying behaviors.

The CDK survey highlights the use of AI tools in automotive retail today and gauges how dealers might benefit from such systems in the future.

“We don’t want to look at AI in the Hollywood way, but rather as to how it can (non-theatrically) help dealers become more productive,” says Peter Kahn, senior director-marketing research for CDK, an automotive information technology company.

Among the report’s findings:

And although every survey pool has its outliers, only 2% of this one’s respondents say they don’t see their dealership using AI-based applications in the future.

“The results of our research are encouraging and tell us dealers are excited about the possibilities of AI and how it will help them meet their financial and customer satisfaction goals,” says Mahesh Shah, CDK’s chief product and technology officer.

Kahn tells Wards he was rather surprised at dealers’ “high level of enthusiasm” about the topic.

The CDK survey was based on a national sample of 243 dealership department heads and executives.

CDK sought to determine from the onset whether survey participants actually knew what AI is, says Kahn (pictured below, left). “We asked if they were familiar with it, and then asked them to give examples of it.” 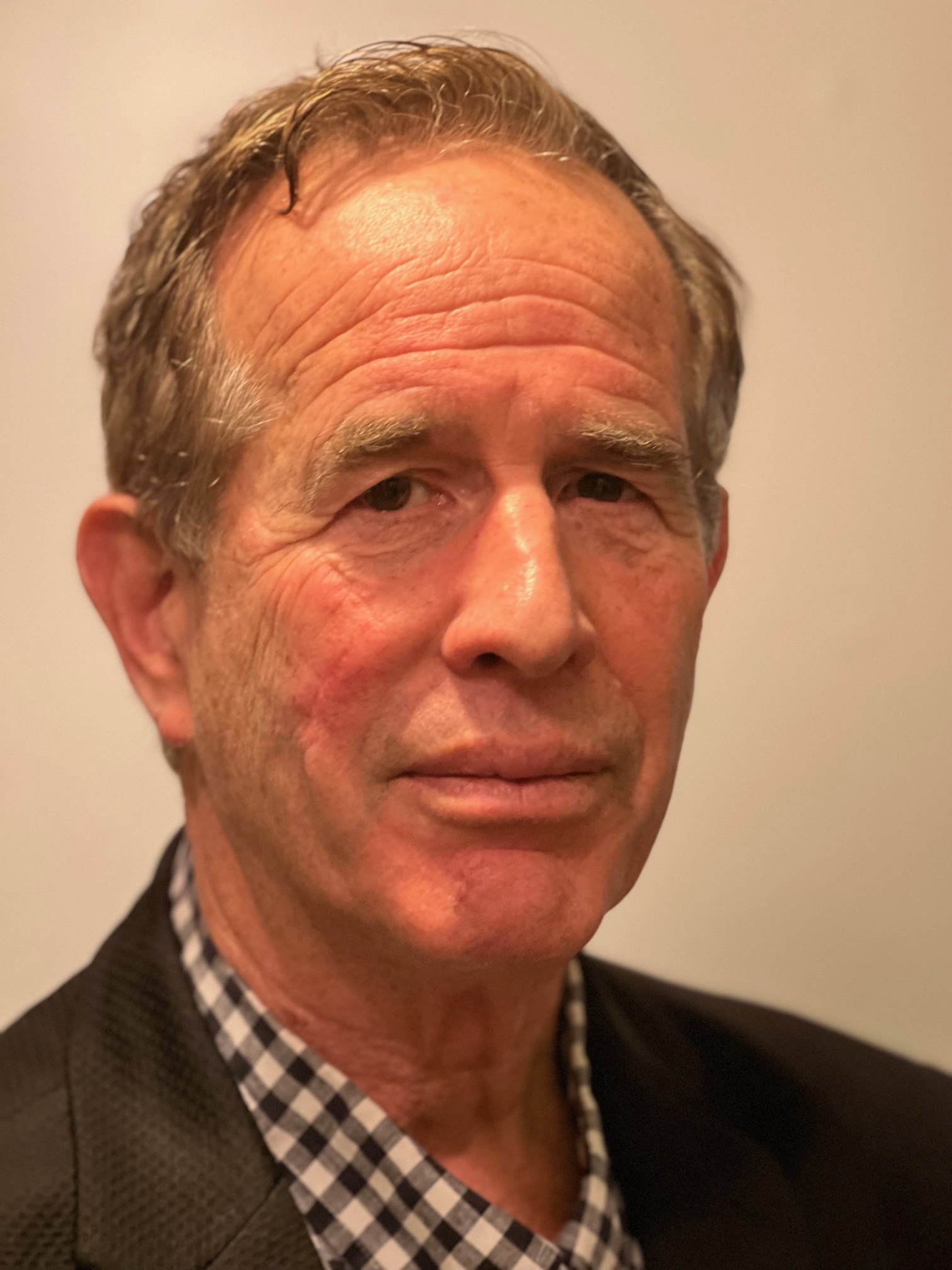 Essentially, AI is a branch of computer science focused on systems capable of learning and performing tasks that typically require human intelligence.

That doesn’t mean bots will replace humans in showrooms someday soon. But it does mean systems can lend a hand to people throughout a dealership.

“AI can help both variable operations (sales) and fixed operations (service),” Kahn says. “It can help BDCs (business development centers focused on drumming up sales). It can help auto technician productivity. It can help a dealership know customers and their buying patterns better.”

And in doing so, AI systems “can learn and improve” as they accrue more and more data, he says.

In the service department such systems can take on something of a mentorship role by aiding rookie auto technicians in their work. “It can help the apprentice journey with diagnosis equipment that recommends things to do,” Kahn says. Consequently, “young technicians understand their job better and do a better job.”