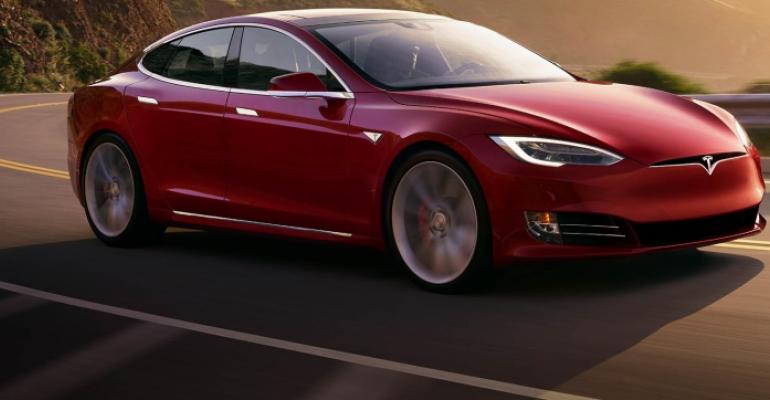 Ironically, the electric-vehicle maker plans to shutter most of its retail outlets.

Fran O’Hagan sees a striking paradox in Tesla saying it will close down almost all its dealerships and switch to an online sales strategy.

He is president and CEO of Pied Piper Management, a consultancy that today releases results of a mystery-shopping study on how effectively dealerships brand-by-brand handle electric-vehicle shoppers.

Referring to the dramatic retailing pivot, O’Hagan says of Tesla founder and CEO Elon Musk, “He’s making a mistake. Many EV shoppers are buying their first electric vehicles. They need help, even hand-holding, from a salesperson. Maybe that won’t be the case in 20 years. But it is now.”

Tesla will keep open a few high-traffic outlets but close the rest and shift to online sales only. Currently, the EV-only brand has 102 stores in 23 states, most in Florida and its home base of California. Unlike the traditional franchised dealership system, Tesla outlets are factory-owned.

Of that study, O’Hagan says some Tesla salespeople were “brilliant,” but many others acted like museum curators who politely answered customer questions but failed to do other crucial things, such as ask for the sale.

“EV sales are growing rapidly, and salespeople today play a critical role helping these new customers understand how EV technology will benefit them,” says O’Hagan, an industry veteran who has worked for various automakers such as Mercedes-Benz, BMW, Jaguar and Land Rover. His consultancy’s clients consist of automakers seeking to improve their retail-network performance.

Piped Piper conducted its EV-specific study between September and February, using 1,402 hired mystery shoppers who visited dealerships across the U.S.

Successfully selling EVs relies on many of the same attributes that shoppers of traditional vehicles find helpful, O’Hagan says.

But because EVs rely on technology new to many customers, the salesperson must also be able to introduce and explain EVs’ particular features, benefits and technologies, he adds.

“Imagine what it would have been like to sell a gas-powered automobile in the early 1900s,” O’Hagan says. “Customers back then were buying their first car, and salespeople would have had to explain the basics, such as how to operate the vehicle or where to find fuel while travelling.”

Some other studies have concluded dealerships generally do a lousy job in selling EVs. The National Automobile Dealers Assn. disputes such claims, saying many of those studies are done with preconceived notions.

“I want to sell anything my customers want to buy, period,” says 2018 NADA Chairman Wes Lutz, a Michigan dealer. “It could be powered by turtles. I don’t care.”

Although EVs currently account for about 2% market share, that’s expected to increase in coming years as manufacturers introduce a variety of new battery-electric and plug-in hybrid models.

O’Hagan calls it a “product tsunami.” Soon, “the world will look different with all the EVs.”

Compared to the salespeople for other brands, the Pied Piper survey says Tesla salespeople were more likely on average to help customers understand EV-specific issues, describe how to use national charging networks and explain EV incentives and rebates.

Specific sales behaviors swung widely from dealership to dealership, and from brand to brand, according to the study. Examples: 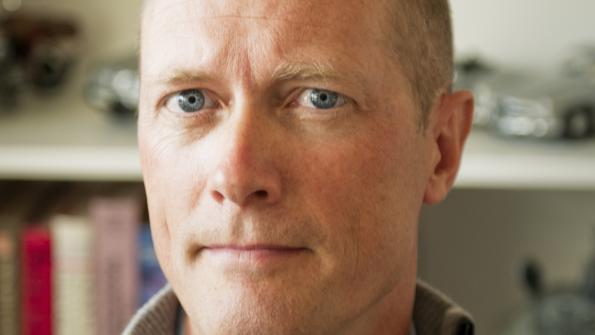 It seems like a no-brainer for salespeople to tell customers in detail about available EV incentives and government tax credits. (Fran O'Hagan, left)

But O’Hagan says: “Those things can be pretty complicated. It’s one thing to say federal, state and even county incentives might be available. It’s another thing to take the time to figure out exactly how much a customer would save from incentives.

“We might not take that time if 95% of what we are selling are gasoline-powered cars.”