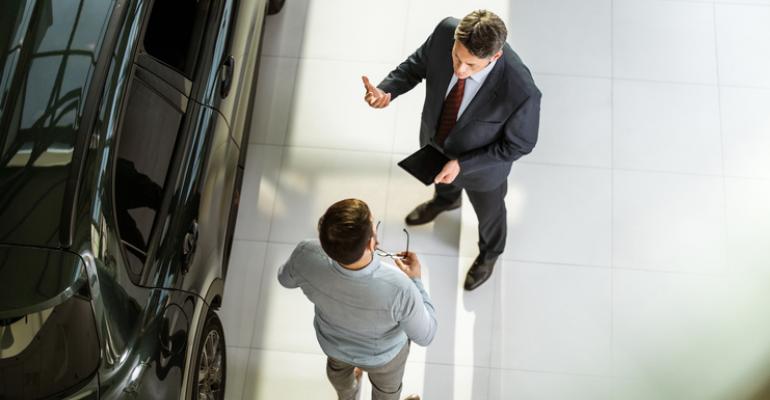 Getty Images
That many people want to talk to F&I managers, rather than avoid them, is a part of the survey that “stood out,” Uland says,
Dealers

Survey: Many Car Shoppers Want to Talk to F&I Managers

A car dealership department that consumers once frequently complained about is gaining favor in the digital age.

A new survey indicates car dealership finance and insurance offices aren’t so bad after all in the minds of modern consumers.

That’s in contrast to polls of the past in which the F&I process popped up as a customer pain point.

It was frequently perceived as a part of the transaction process that took too long as F&I managers pestered people to buy aftermarket protection products and services. Many customers said they felt like they were trapped in a box.

But customers have changed, and F&I seemingly has too. It now takes a more consultive approach. That reset hasn’t gone unnoticed by modern consumers, as suggested by a Reynolds & Reynolds survey on buyer behaviors and preferences.

More than 40% of 1,015 respondents said they want to speak with an F&I manager about available products, mainly because they aren’t fully familiar with what product – such as an extended service contract or gap insurance – suits them best.

The fact that many people say they want to talk to F&I managers, rather than avoid them, is a part of the survey that “stood out,” Gregory Uland, Reynolds’ vice president-brand marketing, tells Wards.

Much of the dealership information technology company’s survey focused on online and in-store car shopping. Uland (pictured below, left) says that clearly consumers do both. He calls it a “hybrid” model.

Accordingly, the Reynolds study says, “Be prepared for online buyers to show up at the dealership at any time in the buying process.”

That’s because even with growing demand for online experiences, the vast majority of consumers still want to visit a dealership for one reason or another, the Reynolds study says, adding, “There really isn’t a separate online buyer or an in-store buyer. That leaves the majority of consumers as ‘hybrid’ buyers.”

It behooves dealerships to find a balance between online and in-store buyers without sacrificing control, profitability, accuracy and efficiency, Uland says. 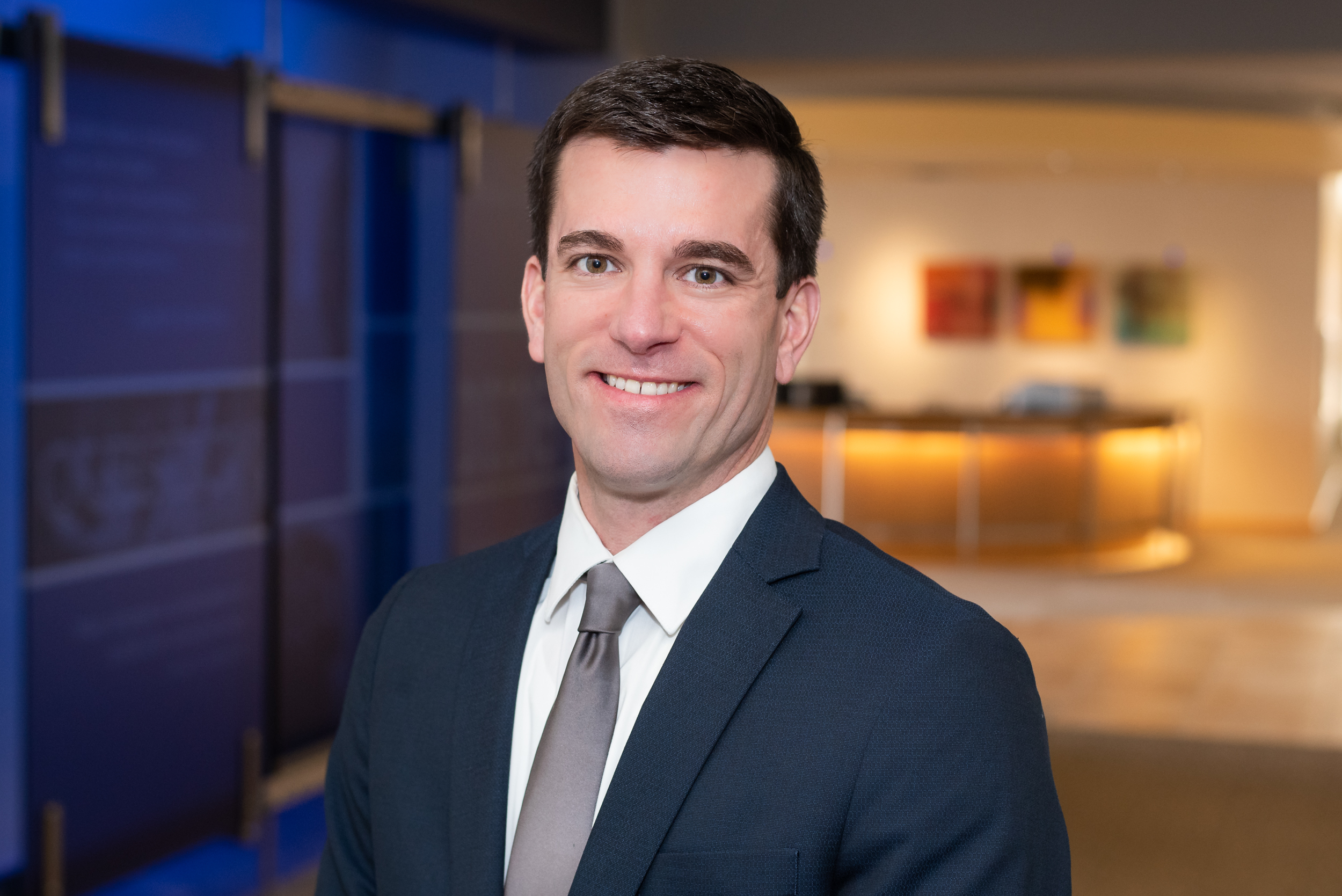 “When you look at the data, what stands out the most is that only 11% said they purchased a car online,” he says. “When you get into it deeper, only 2% went soup-to-nuts.”

Because so many people indicate they at some point want to talk to an F&I manager via various communication channels (including phone calls, online chat, texting or in-store visits), Reynolds says providing engagement is largely based on the tools a dealership gives its F&I managers and salespeople.

“You may be virtual, but you can still be interactive and present, and the customer can still be engaged,” the study says. “This type of interaction is what feeds into long-term business.”

Regarding F&I, Uland says, “Many people value someone helping to guide them through” by explaining the value and benefits of products. “And many of them want help lining up financing.”

“Customers have lots of questions,” he tells WardsAuto. “If you treat them the right way, be respectful and answer their questions, they appreciate it.”

It centers on a healthy, customer-centric dealership culture, Eleazer says. “I don’t want people to think I’m selling them something, but rather that I’m helping them. My advice to F&I managers who do otherwise is to stop hammering and start helping. That’s what people want.”

In the Reynolds survey, customer perceptions varied as to how long the F&I process should take. Thirty to 59 minutes was cited by the largest number of respondents (33.9%), followed by 60-89 minutes (28.7%) and less than 20 minutes (22.6%). About 4% said it should take more than two hours.