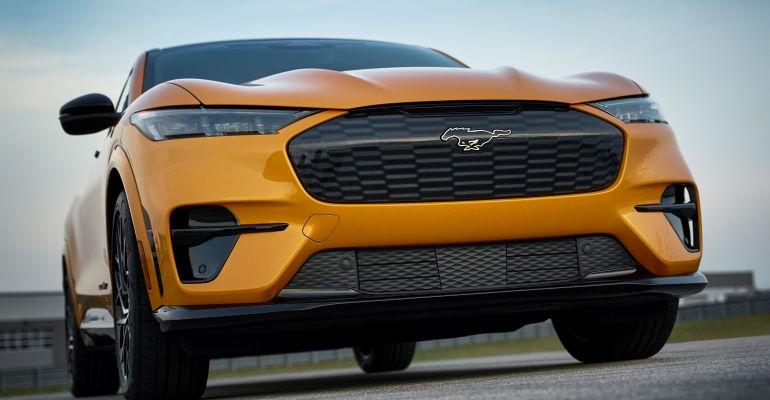 Ford
EV launches can challenge automakers, but Ford’s was “fantastic” for the Mustang Mach-E this year, Davies says.
Dealers

“There are more issues to iron out when a new EV is launched,” says James Davies, head of the analytics firm We Predict.

With automakers launching electric vehicles right and left, owners of new ones on the market can expect more service work in the early years compared with vehicles powered by internal-combustion engines.

The good news for EV buyers is that early maintenance and repair work – most of it under manufacturer warranties – is followed by the need for less shop attention.

That’s according to We Predict, a predictive analytics and data company that crunched dealership repair-order data for a study on vehicle service costs.

While such costs are higher for EVs than their ICE counterparts early in ownership, “the cumulative service costs for EVs fall over time to 30% less than gasoline vehicles at three years on the road,” says We Predict founder and CEO James Davies.

Why are EV service costs higher at first?

“There are more issues to iron out when a new EV is launched,” Davies (pictured below, left) tells WardsAuto. “There are a lot of software and integration issues. There’s just a lot of discovery going on. But once the issues are ironed out, costs are lower.” 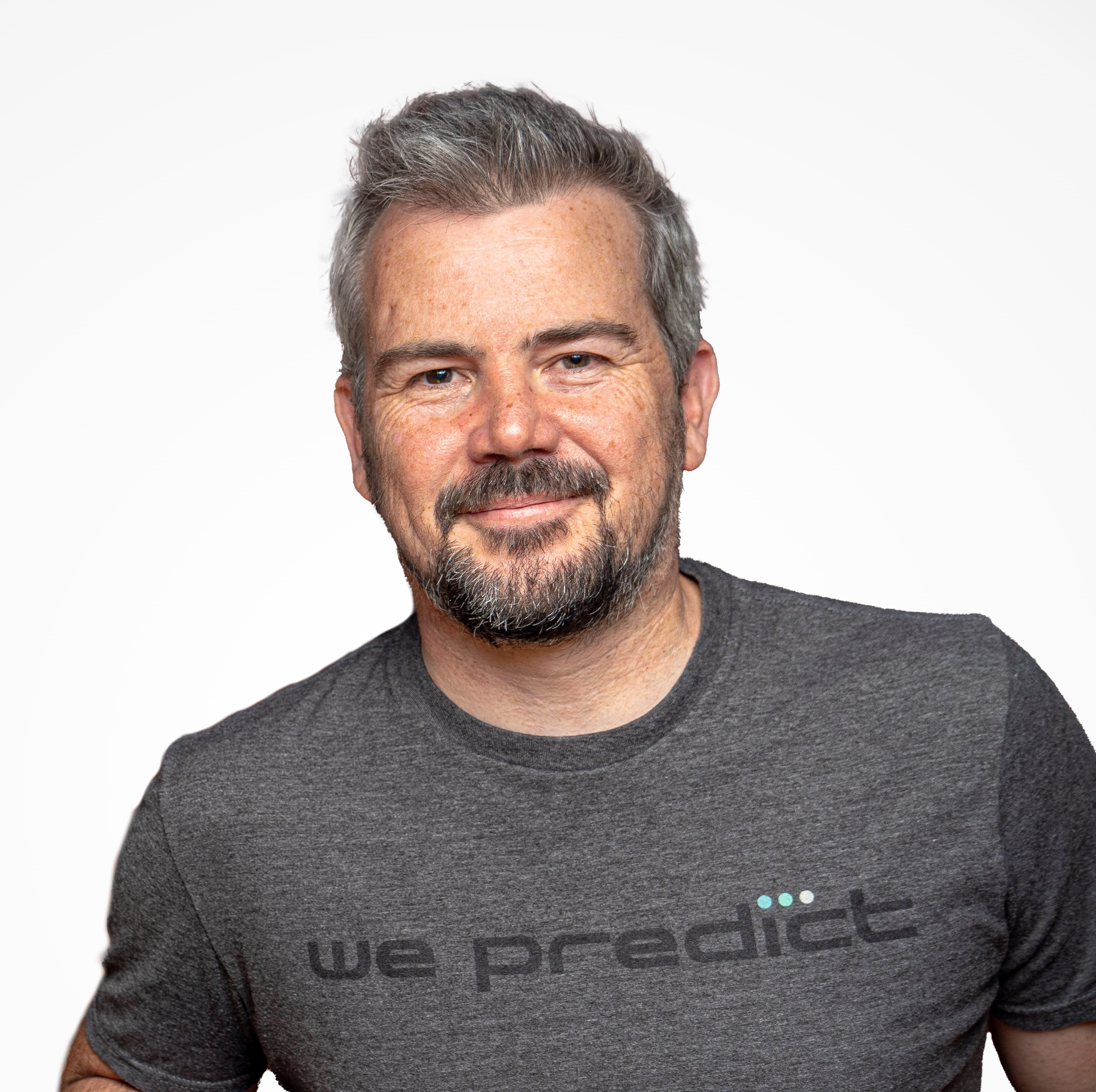 Another reason for the initially higher EV shop costs: Car dealerships assign their most certified (and therefore highest-paid) mechanics to new EVs in for service.

The reports the auto technicians write up often are extensive.

“We’re seeing service messages with thousands of words,” Davies says. “What the technicians are writing down sometimes are real archives.”

The study measured money spent by owners and manufacturers of 2018-model-year vehicles during their first three years on the road.

Both ICE vehicles and EVs were included in the analysis that based service costs on the money manufacturers and vehicle owners spend on items such as repairs, maintenance, diagnostics, software updates and recalls.

Among the study findings:

The biggest cost differential is maintenance. The average spent on maintenance per EV in the first three years is $77 compared with $228 for gasoline-powered vehicles.

There is much talk in the dealership world as to whether service department business will suffer as more and more EVs hit the market.

Some prognosticators don’t see service-department revenues taking a huge hit because EVs will still require the likes of tire and brake replacements as well as suspension- and electrical-system work.

So far, EVs and their battery systems overall have shown reliability and durability, Davies says. “We’re seeing units out there with 100,000 miles (160,000 km) on them.”

He foresees “a huge opportunity” for dealerships in EV interior refurbishment work as those vehicles age. “The rest of the vehicle will have to keep up.”

All major automakers have introduced electrified vehicles, with many more to come.

“An EV launch is challenging,” says Davies, a statistician who previously worked in the insurance actuary field before starting We Predict in 2009. “Some manufacturers seem better prepared than others.”

He credits Ford for a successful debut of its Mustang Mach-E this year. “Ford came out fighting,” he says. “It was a fantastic launch.” 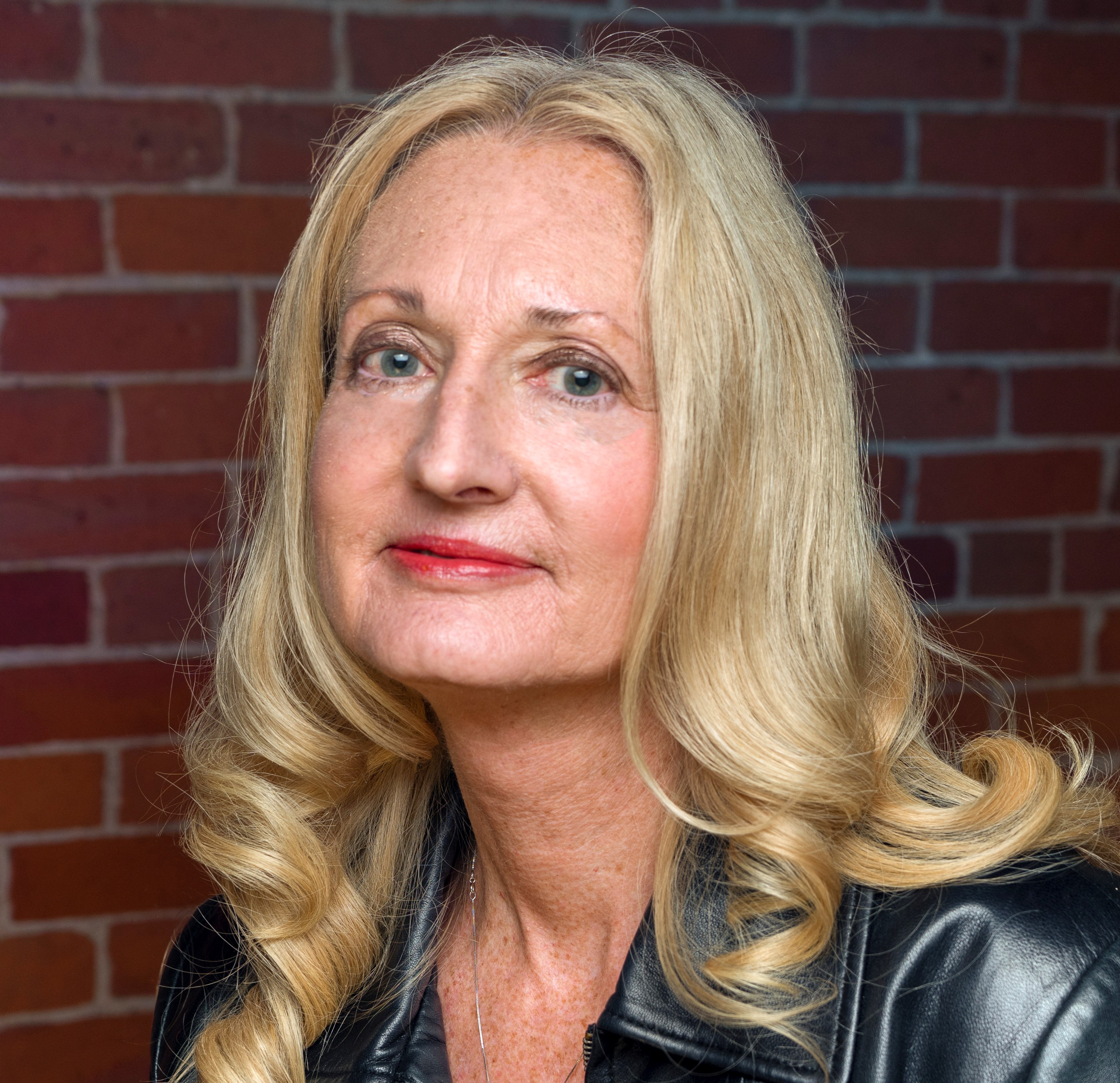 Consumers expect lower EV ownership costs, says Renee Stephens, We Predict’s vice president-North American operations. “While costs early in the ownership period are higher for EVs, they eventually become more economical – for both the owner and the manufacturer.”

In the We Predict study, Hyundai’s Kia and Hyundai brands rank first and second, respectively. among non-premium brands for the lowest average actual service and warranty costs per vehicle in the first 36 months on the road at $369 and $381, respectively. Dodge ranks third at $420.

Among premium brands, Acura models have the lowest service and warranty costs with an average of $600. Lincoln models are second at $879, followed by Genesis at $1,181.

Actual service costs per vehicle for the first three years range broadly, from $202 to $5,012. Premium vehicles occupy the high end because they contain more technology than mainstream vehicles, and generally cost more to fix and maintain.

The We Predict study included more than 13 million vehicles across 400 models, with results based on 65 million service or repair orders that totaled more than $7.7 billion in parts and $9.5 billion in labor costs.