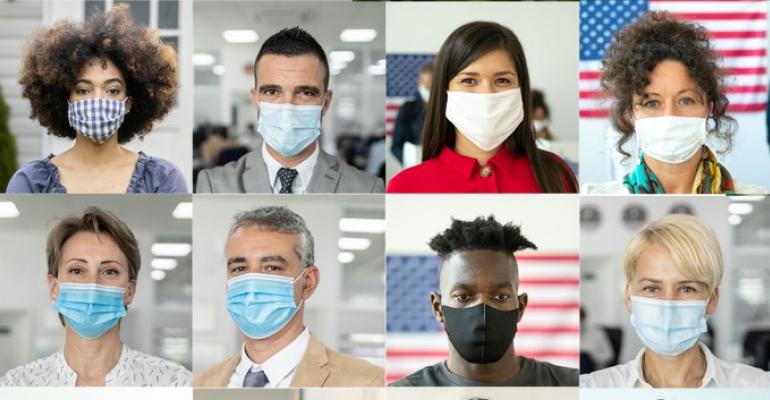 Some Car Dealers Cautious, Some Eye Growth in 2021

Ambitious auto dealers will attempt to grow their businesses this year, while conservative dealers will just take the money, says Scott Fink, a former Ford marketer who now runs the top Hyundai store in the U.S.

Car dealers are a mixed bag, says one of them, Scott Fink, who reigns as the No.1 Hyundai dealer in the U.S.

“Many dealers will aggressively look at 2021 to grow their businesses,” he says. Others, who are more conservative, “will just take the money.”

Fink falls in the former group. He’s on the lookout for growth opportunities. But he’s not putting down his more cautious colleagues.

In either case, “you don’t want to make more money at the expense of losing customers.” In other words, treat them right, so they’ll come back.

Fink (pictured below, left) runs six dealerships near Tampa Bay, FL, including Hyundai of New Port Richey, the South Korean brand’s largest-volume U.S. store. He started in the auto business in 1985 as a Ford marketing manager.

“Even though we feel we are in dark days (because of COVID-19), opportunity is ripe,” he says. “Profitability, market share and customer relationships can be grown.”

If 2021 offers promise, as Fink indicates, 2020 conditioned people to expect the unexpected. When last year started, few people imagined a virus would reshape how society lives and businesses operate.

By March, “dealers were terrified,” Fink says during an online conference hosted by media consulting firm Eckstein, Summers, Armbruster & Co. “Some people thought sales would drop 90%. They were jumping in foxholes, thinking they would go out of business.”

Light-vehicle sales ended 2020 at 14.46 million units, down from 16.95 million in 2019, according to Wards Intelligence. It could have been worse: In the dark days of last spring, the SAAR was reflecting a 13 million-unit year. 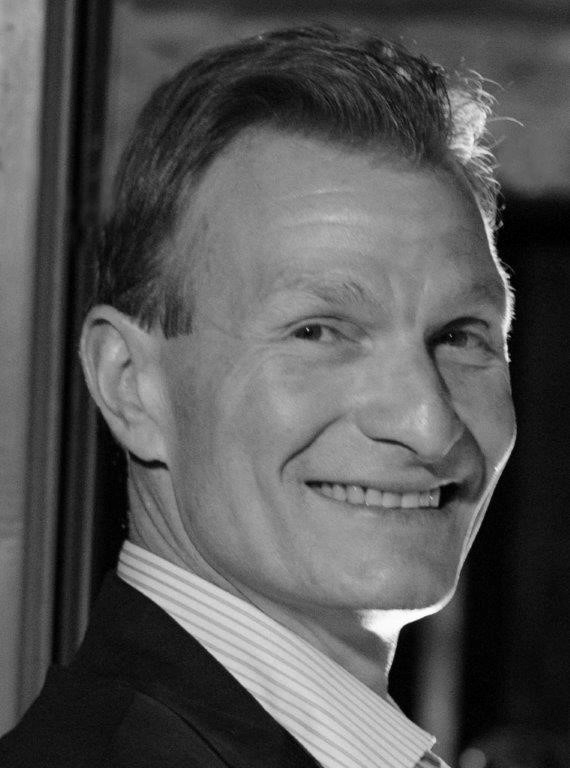 Wards forecasts 15.72 million sales this year. With so much uncertainty, that prediction is subject to change.

“Retail – vehicles mainly sold to everyday consumers – has been back to 2019 levels since September,” he says.

However, fleet sales, which typically account for roughly 20% of the market, dropped to 14% in 2020. That’s largely because the rental-car industry – heavily dependent on business and vacation travel – took a big hit in 2020.

Inventories are expected to remain tight through at least part of this year. Vehicle days’ supply went from about 180 in March to about 70 in December.

Lean inventories aren’t necessarily bad: They keep profits up and incentives down, Chesbrough says. But they’re a problem if consumers can’t find the particular vehicles they want.

Fink agrees 2021 brings a degree of optimism, yet some trepidation: “There are so many hurdles in front of dealers, potholes we can’t even see yet. But dealers are adaptable.”

He focuses most on customer retention. “You get that customer, you keep that customer. You get them to share their (positive dealership experience) with others. Hammering them doesn’t sell, relationship-building does. That’s how you build your brand.”