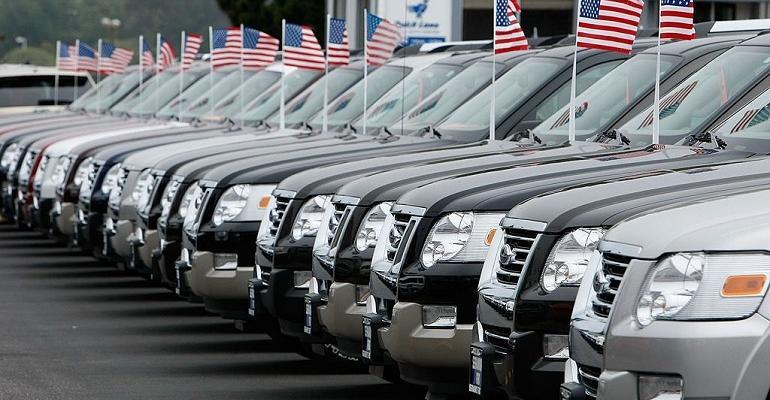 The hope was that sales would be higher with the lifting of state-at-home orders in many states.

Auto sales are steadily recovering, but a hoped-for surge failed to materialize this month despite dealerships in many states reopening with the relaxation of COVID-19-related stay-at-home orders.

1. Many lessees have not yet returned to market. Only 22% of buyers during the week ending May 24 leased a vehicle, down nearly 10 percentage points from pre-virus levels.

Two reasons for that: First, an absence of lease incentives such as the zero-financing and deferred payments for consumers buying select new vehicle. Second, many lessees have extended their leases, putting them out of the market for now.

2. Mature buyers still are staying at home due to their greater vulnerability to the virus. While overall industry sales were 25% below the pre-virus forecast for the week ending May 24, sales to buyers age 66 to 75 years were down 30%, and 37% for buyers over 75.

3. Sales to subprime buyers still lag in the overall market due to their greater vulnerability to these tough times. Subprime buyers accounted for 7% of retail sales for the week ending May 24, down from the 10% pre-virus level.

6: Relaxation of stay-home regulations reduced the historical consumer focus on Memorial Day weekend vehicle-buying. It’s usually one of the busiest vehicle-buying periods of the year.

But this year, it coincided with the resumption of business and leisure activities for the first time since stay-home restrictions were implemented for much of the U.S. population. That, coupled with the absence of big incentives beyond what has been offered since late March, “blunted consumer focus on vehicle-buying over the Memorial Day holiday,” Jominy says.