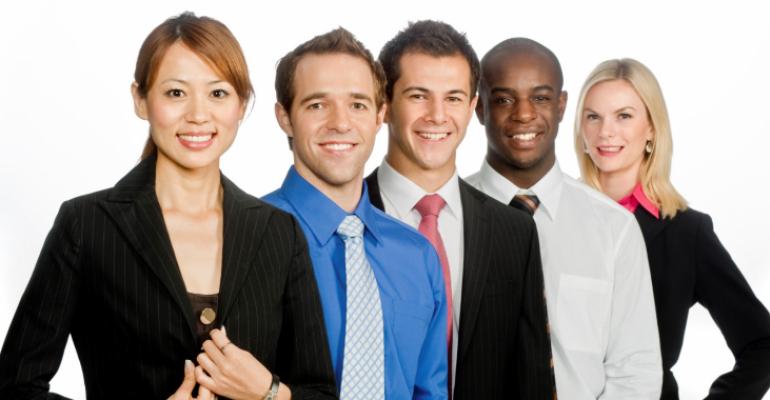 Getty Images
Younger generations won’t be grouped by decades, but by the kind of technology they’ve grown up with.
Dealers

Car dealers and automakers will have to be nimble to respond to the wants and needs of each new generation wave.

Here are six automotive trends to keep an eye on going forward.

1. Fewer bricks, more clicks. Buyers are already doing a lot of legwork online, but we’re moving beyond shopping and price comparison. Buyers may soon do some test driving using virtual reality. They’ll be able to play with all the different feature options and start configuring their dream car in the comfort of their home.

They’re still going to have to go into the dealership and test drive a similar car, maybe a base model. But after the test drive, they could go to a connected kiosk in the dealership, give their creation a few tweaks and order it up.

2. Faster changing demographics. The concept of “generational compression” was introduced to me by The Future Hunters.

The general idea is that as the industry looks to younger consumers, we’ll no longer be grouping their generations by decades, but by the kind of technology they’ve grown up with.

These generations could span as few as two or three years because technology is changing so rapidly. Car makers and dealers will have to be nimble to respond to the wants and needs of each new wave.

3. The rise of the Cybrids. Cyber hybrids are the up and coming generation, and they differ from digital natives because they have a symbiotic relationship with technology.

Cybrids are much more prudent from a financial standpoint. They’re much more concerned about the environment and eager to build a better planet. They’re less interested in owning things and more interested in the time/value proposition of what they consume.

4. Collaborative consumption. While the industry may previously have seen ridesharing as a threat, it now is working on a variety of ways to embrace it.

The losses in terms of car sales due to ridesharing probably aren’t going to be as drastic as people initially thought, because people who are driving for ridesharing services are driving those cars into the ground, so they’ll be replaced more frequently.

That’s creating new and distinct buying audiences: the professional driver and a more occasional driver who cuts down on driving by using ridesharing.

5. Fractional ownership. According to The Future Hunters, the average car sits unused for 94% of its life.

All kinds of schemes are emerging to use cars more efficiently. Unlike Zipcar, which lets members access multiple cars located around town, multi-person leasing involves just one car, with multiple people sharing its use.

These kinds of service could appeal to people who live in urban areas who rarely need to drive, but also to people who can’t afford car ownership.

For example, it may appeal to recent college graduates who are struggling to save money to move out of their parents’ homes but don’t have credit established or enough money for a down payment. 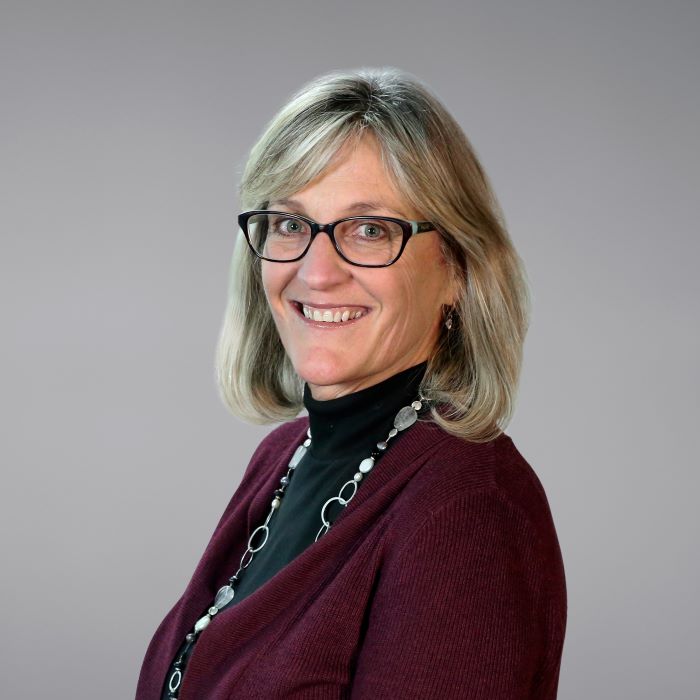 6. Driverless cars. There’s a lot of excitement about this, although I don’t think it’s at all clear what it’s going to look like and how long it’s going to take. Manufacturers have made great strides with the technology, but from a safety standpoint, there are still many things that are going to have to be done for the public to trust this type of an apparatus. (Pam Cichoke, left)

Pam Cichoke is a business development representative at Nvoicepay, a provider of payment automation software.