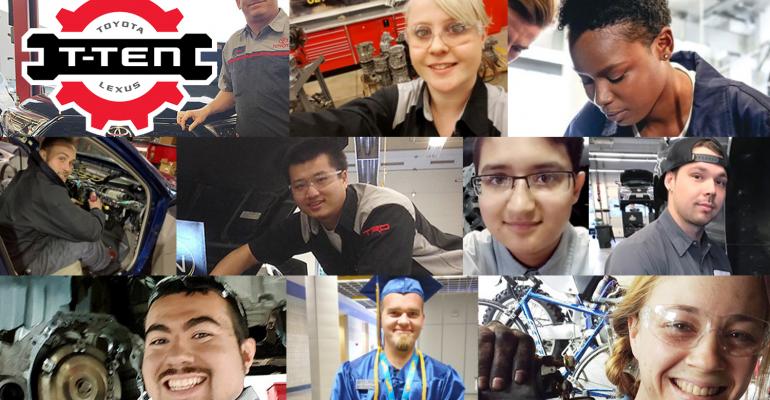 Show of Hands: ‘Who Wants to Be a Car Dealership Mechanic?’

In a Wards Q&A, Toyota’s Joseph Myers talks about the dire need to recruit and train auto technicians. He also tells a story illustrating the big role dealers play.

Automakers and dealers are stepping up efforts to recruit young prospects and turn them into qualified mechanics.

Toyota, a leader of such efforts, this month begins a spinoff program to fill the auto technician ranks, which have been chronically low for years.

With 36 current U.S. locations Toyota’s T-TEN ((Technician Training & Education Network) partners with schools and other organizations to offer students a chance to earn degrees and certificates that comply with high training standards in the automotive industry. Those include associate degrees, National Institute for Automotive Service Excellence (ASE) certifications and Toyota and Lexus technician training certifications.

The T-TEN offshoot, the Technical Education College Support Elite (TECS) program, expands the reach to eight new locations across the country, for a total of 44. 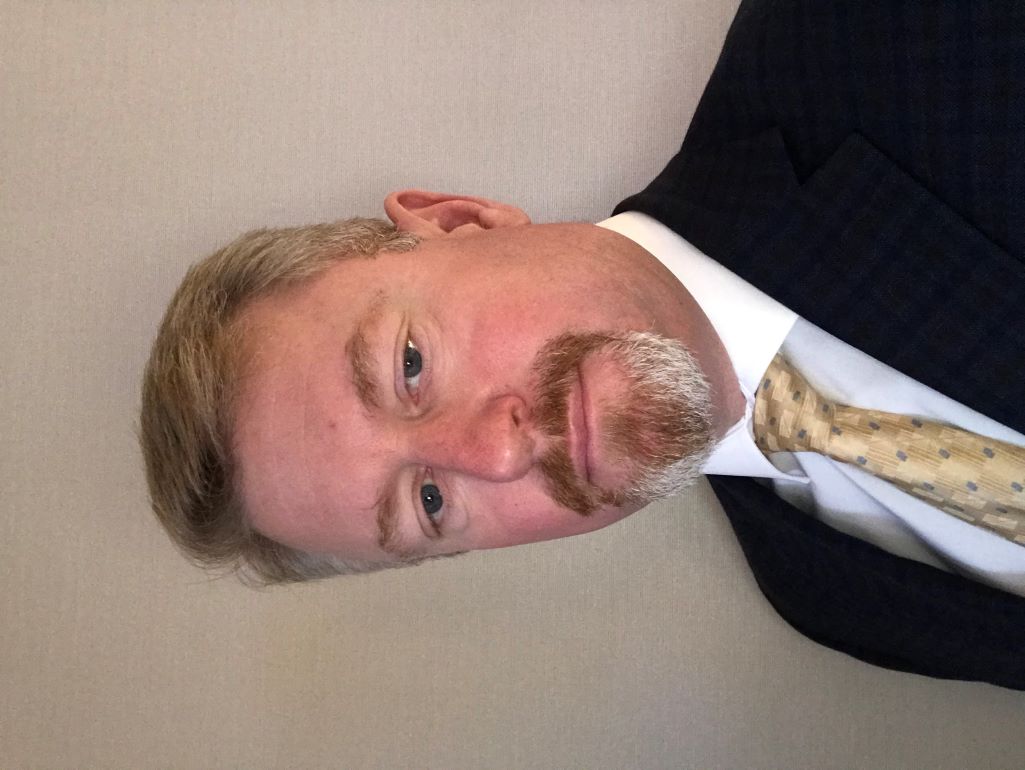 TECS’ level of certification would be a step below T-TEN, yet the education would serve as an asset for someone seeking an entry-level dealership position, says Joseph Myers, T-TEN’s technician development manager. (Joseph Myers, left)

“Trained auto technicians are in great demand and are the key to any successful dealership,” he adds. “We are grateful for the opportunity to expand the program’s reach…that not only fulfills our needs, but also provides stable jobs and career security.”

Moreover, it gives vehicle owners “the most satisfying service experience possible,” he says.

In a Wards Q&A, Myers talks about recruiting, training and needing auto technicians. He also tells an anecdote illustrating the key role dealers can play. Here’s an edited version of the interview.

Wards: Who is interested in such a program beyond obviously techy people?

Myers: We’re looking for anyone who wants to work on Toyota and Lexus vehicles, and has a passion for cars. In community colleges, you do have an age mix, but about 80% of people in our classes are 18 to 21.

A beauty of this new program is we’re now able to accept students over the age of 16. If there is a qualified high school program, we can partner with it. Previously, we couldn’t. Our belief is that if someone is introduced to auto technology at an early age, we have a better chance of capturing them as a career employee for Toyota or Lexus.

On the other end, we have initiatives to attract adult learners, particularly military veterans. Our program for them, M-TEN, is still in its infancy stages.

Wards: What is the current supply-and-demand situation for auto technicians at dealerships? Is the shortage of qualified technicians still a big issue?

Myers: Demand has been off the charts for years. When COVID hit, we had dealers pull back a bit; some technicians were actually furloughed. That was a great concern of ours.

The verbal reports now are that these technicians are back to work, yet there is even a greater shortfall. That’s because in certain markets, such as the Northeast, when COVID hit, we had several technicians who were a year or two from retirement. (When they were laid off), they ended up retiring on their own. That has created a tremendous shortfall in that region. So, we’re scrambling in those markets.

Another issue we’re facing on the training side is that because of COVID, enrollments are down significantly across the country. Some schools had to limit on-campus activities. Our training is very lab-focused. We’ve done things such as create lab protocols, including social distancing.

We’re concerned because we’re at least 20% to 30% below where we were a year ago with enrollments. We’re tying that to school limitations as well as student – and parent – apprehensions regarding COVID. 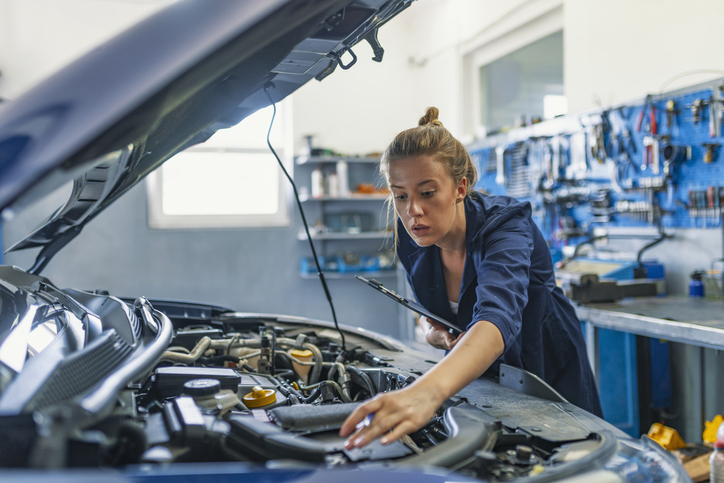 Wards: Does it take convincing to get people interested in becoming an auto technician?

Meyers: I’ve worked with counterparts at other OEMs to discuss this very thing. We have factors against us as far as attracting people in this industry.

People don’t realize how this side of the industry has evolved so much. I started out in 1985 as a dealership technician. The conditions were much different back then. You were lucky to have heat, let alone air conditioning. The setting was much different. Today, a dealership service department is almost as beautiful as the showroom.

People don’t realize how that has evolved. On top of that, they don’t understand the technology has evolved as well. It requires someone with higher electrical skills and higher diagnostic abilities. It’s a best-kept secret that we are trying to get out there.

Another thing is that a lot of other industries are competing for the students we’re trying to recruit. For instance, advanced manufacturing. A lot of our training parallels what it does. The electronics on a vehicle with all the different processors mirror a lot of technology that an advanced-manufacturing student would see on, say, the robotics side.

So, there is competition for students. Also, a lot of parents want their tech-savvy children to become engineers. They don’t realize our top technicians’ compensation rivals that of our engineers here at Toyota. Top technicians can make six figures. We’re trying to get that message out.

Wards: What are ways to reach high school students?

Myers: We’re emphasizing to our dealers a concept called adopt-a-high school. Find out ways you can support those schools and let the students know about  opportunities your industry offers.

Years ago, when I was a T-TEN instructor, I did some recruiting, too. One day, I was to speak at a high school in Evansville, IN, and told the local dealer’s service director about it. He said, “Do you mind if I go with you?” I said, “Of course not.”

At the school, he stood in the back of the room while I did my dog-and-pony show that basically consisted of showing some slides and talking about the industry and needs and what have you. I then asked the students if any of them were interested in becoming a technician at a Toyota or Lexus dealership. About two or three hands went up. I was happy.

I could tell the service director wasn’t happy with those numbers. He asked if he could say something to the students. I said, “Come up front.”

He then spoke in detail what his dealership was like. He said, “You can start at my dealership. You can work your way up, and I’ll support you with training.”

He laid it all out. After that, he said, “Does that sound interesting to anyone?” Literally every hand in that room went up. I realized then the importance of getting the local dealer involved.