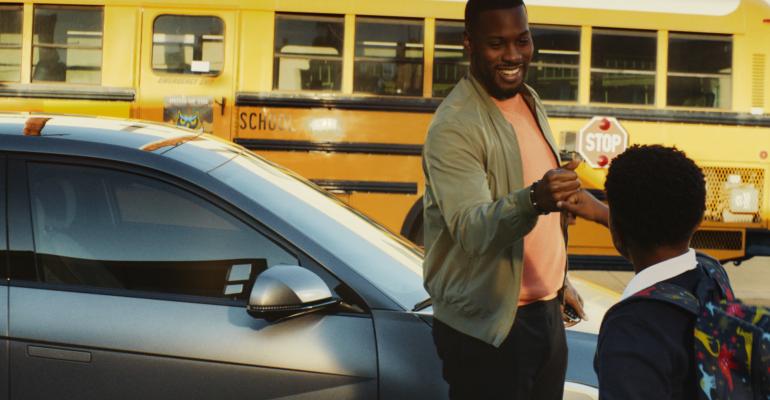 Hyundai
Shoppers may be unaware of possible incentives for BEVs, including Hyundai’s best-selling Ioniq 5.
Dealers

If you build it, they will come – at least that’s what a just-released Consumer Reports survey indicates about U.S. drivers and battery-electric vehicles.

The survey of 8,027 American consumers, the largest national sample in the history of Consumer Reports, finds 71% of respondents had some level of interest in buying or leasing a BEV. The survey also reveals that if 14% of those respondents could take possession of a BEV today, they would “definitely” buy or lease one. That’s up from 4% of the 3,392 respondents to Consumer Reports’ 2020 survey.

In addition, 22% of respondents would “seriously consider” buying or leasing a BEV and 35% “might” consider one.

“A growing number of people want clean cars that cost less to drive,” says Quinta Warren, associate director of sustainability policy for Consumer Reports. “Getting to say goodbye to the gas pump is a big factor for people considering electric vehicles. Our findings suggest automakers and policymakers need to do more to address concerns about charging and costs and educate people about the available savings and incentives for EVs.”

Dealers may be especially interested to note that more than half the respondents (53%) are unaware of incentives, although they report tax rebates or discounts would encourage them to purchase a BEV. Consumer Reports suggest dealers should remind BEV shoppers about the federal, state and local incentives, including those from the power utilities, that may be available to them.

It may also benefit dealers to discuss shoppers’ other hot-button issues. Examples include the following factors that survey respondents note would nudge them to buy BEVs: Less cost to charge a BEV than fuel an ICE vehicle (33%); lower lifetime costs (31%) and lower maintenance costs (28%).

On the flip side, respondents reporting they would “definitely” buy or lease a BEV cite three top barriers: charging logistics (61%), range (55%) and overall costs (52%).

The survey finds experienced BEV owners consider range to be much less of an issue (27%) than non-owners (56%).