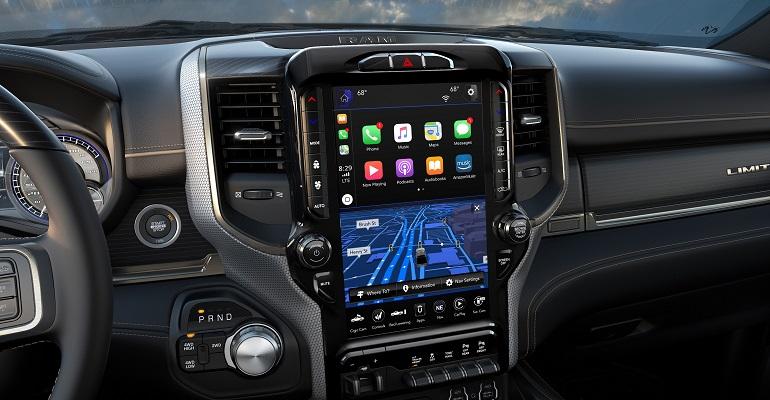 Car buyers should leave dealerships excited about their new vehicle, not frustrated by its technology, says Paige Donnelly, founder of Emerald Infotainment.

While working at a Verizon store right out of high school, Paige Donnelly was surprised by how many customers would show up asking staffers for help in pairing their phones with their newly purchased vehicles.

“We’d go out and show them how,” she says. It dawned on her: Shouldn’t the place where they bought their vehicle be doing that?

After subsequently working at a Chrysler dealership in Troy, MI, Donnelly realized many car salespeople don’t know about onboard infotainment systems enough to explain the finer points.

Consequently, they did a poor job in helping customers get the most from such human-machine-interface technology. “The systems aren’t being used to the fullest potential,” she says. 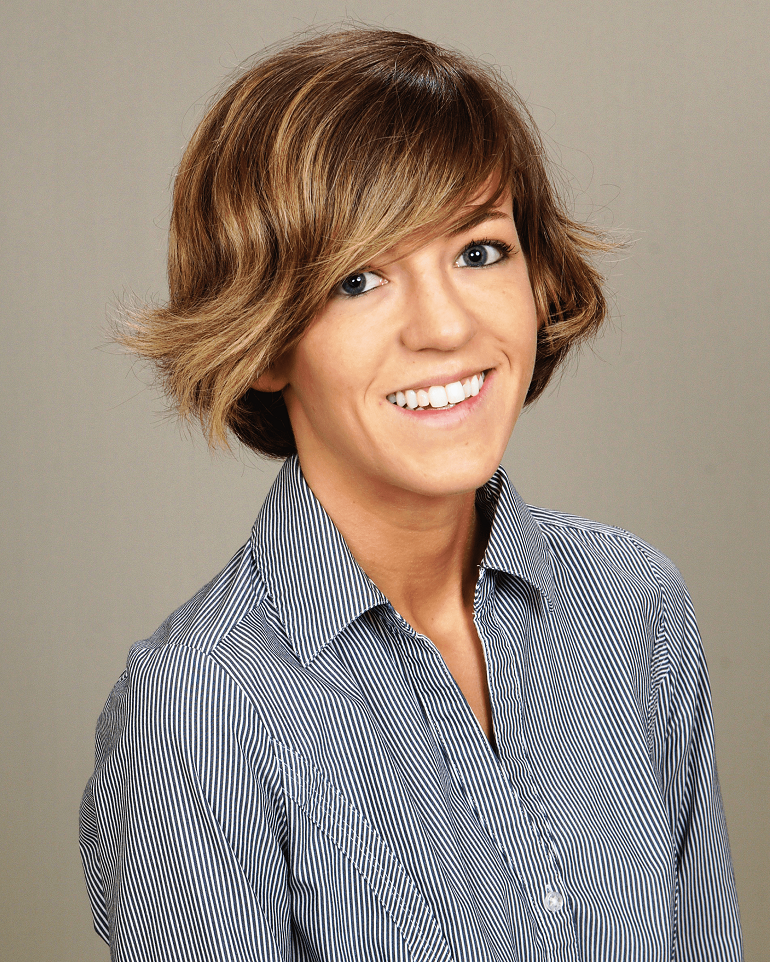 She coaches dealership staffers to become familiar with such systems so they can demonstrate them properly and confidently. (Paige Donnelly, left)

Doing that helps salespeople “connect with customers, build brand loyalty and create a sense of ownership,” she says.

Her teaching not only gets car salespeople up to speed enough to explain the systems to customers, it also aims to help sell the vehicle.

“It’s a sales and customer-retention strategy,” says Donnelly, 27. “The initial presentation goes over better utilizing infotainment as a selling feature of vehicles. It also covers how to better connect and build relationships with customers by making in-vehicle technology a focus.”

She reasons a test drive is more effective if a salesperson is showing the hands-on functionality of the infotainment system along the way. But first salespeople must understand it themselves. A lot of them don’t.

The reason people were going to the Verizon store to get their phone paired is that they didn’t even consider the dealership as a resource for that, which is ironic considering the dealership sold the car in the first place, she says.

It is improving, but in-car multimedia technology has perennially been the leading source of complaints among new-vehicle owners, and remains a customer sore spot, according to a 2018 J.D. Power study.

“In-car multimedia has been a problematic category for automakers for several years, as ever-more elaborate navigation, voice-recognition and entertainment systems have proliferated in vehicles of every type,” says Brent Gruber, J.D. Power’s senior director-automotive quality practice.

Car buyers should leave dealerships excited about their new vehicle, not confounded, by its technology, Donnelly says.

“A woman told me she was at a dealership asking about certain technology features,” she says. “She was asking, ‘How do I do this? How do I do that?’ She pretty much got the same answer from the sales representative: ‘I don’t know.’”

On the other hand, some luxury-brand dealership personnel are informed enough to provide the answers. Donnelly notes BMW stores borrow from the Apple genius-bar concept by employing tech-savvy people to foster customer understanding.

When their salespeople master that art, dealerships should tout it, Donnelly says. “They should spread awareness that they are strong in this area.”