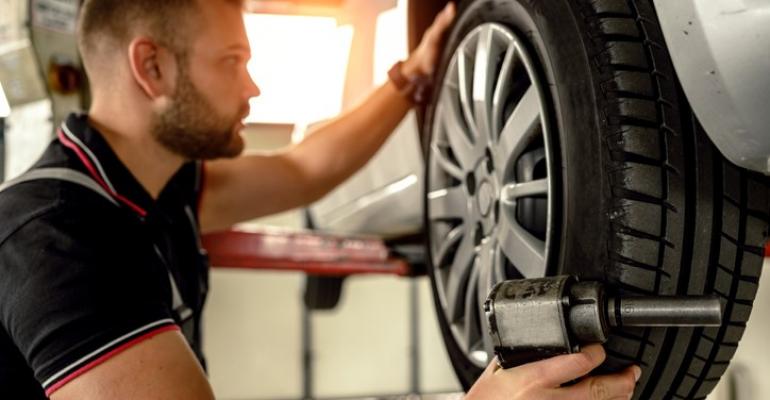 Compared with 2020, fewer people this year are putting off vehicle maintenance work such as tire rotations.
Dealers

‘Service Is Where the Money Is’ at Car Dealerships

“I was indoctrinated into service work,” says Darrel Ferguson, who now works for software provider Xtime. “I was forced into it.” In retrospect, “I got lucky.”

Darrel Ferguson started selling cars at a defunct Chrysler Plymouth dealership 22 years ago while a college student in Denver.

He worked his way up on the sales side, eventually becoming a general manager and then later a partner in a Toyota store.

Then he joined the Group 1 dealership chain, and because of circumstances at the time, got involved in the fixed operations side of the business.

“I was indoctrinated into service work,” he tells WardsAuto. “I was forced into it.”

But in retrospect, “I got lucky.”

That’s because he came to realize, with the help of a good mentor, the importance of a dealership service department, especially as a profit center. “Sales are fun, but service is where the money is.”

At the time of his so-called indoctrination, Group 1 was launching a campaign to offer $9.95 oil changes. That lured in customers. It also spurred them to get other maintenance work done on their vehicles while in the shop.

“Our ticket averages skyrocketed,” says Ferguson, who now is director-performance management for Cox Automotive’s Xtime, a provider of fixed operations software that, among other things, facilitates online service appointments and processes repair orders.

When Ferguson (pictured below, left) switched from dealership sales to service operations “it was burned into my mind that it is all in the multiples.”

The additional maintenance work should be legitimate and customer-approved; done to keep a vehicle running properly and safely, not done just to pad a bill.

During the peak of the COVID-19 pandemic last year, many consumers put off routine maintenance for their vehicle – work such as oil and filter changes, tire rotations and general tune-ups, according to Xtime data.

But that’s changing as more people are vaccinated and COVID fears and restrictions abate somewhat. For instance, in June of last year, 25% of consumers delayed maintenance work on their vehicles. That dropped to 15% in March.

More and more car owners are availing themselves of a relatively new dealer offering: picking up vehicles, taking them to the dealership for service work and then returning them to customers. 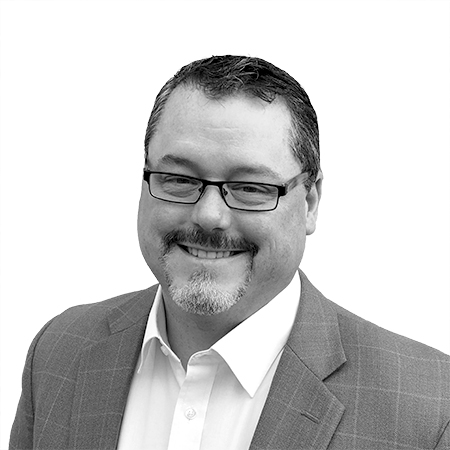 “Dealership pick-up and delivery service is here to stay,” says Ferguson, noting that it also leads on average to $140 more service work compared with vehicles that customers bring to the dealership and then wait for the work to be done.

“With pick-up and delivery, especially if a loaner vehicle is offered, people are in less of a hurry to get their car back,” Ferguson says. “If they are in the waiting room, they may not have an extra hour for recommended additional work to be done.”

He advises dealers to digitalize their service departments, from online scheduling to work quotes to check-in options to bill payments to sending customers emails or texts with videos containing vehicle walkarounds or photos shot by auto technicians.

Some dealers are all-in with digital on the sales side, but not service, Ferguson says. “They are so attached to digital on the front end, but they are still using clipboards on the backend.”

That’s largely because most dealers came up from the sales side. They never had the opportunity to learn the inner workings of fixed operations, as Ferguson did at Group 1.

“When you talk to dealers about fixed ops, a lot of them will say, ‘Oh, talk to Bob, our service director,’” he says. When Ferguson hears that, he thinks, “But you’re the owner.”

Steve Finlay is a retired WardsAuto senior editor. He can be reached at