Dealership profitability is on a roll after a successful 2020 – check out the WardsAuto Dealer 500 – so much so, it’s potentially distorting the already heated market for dealership mergers and acquisitions, according to executives with the big publicly traded dealer groups. 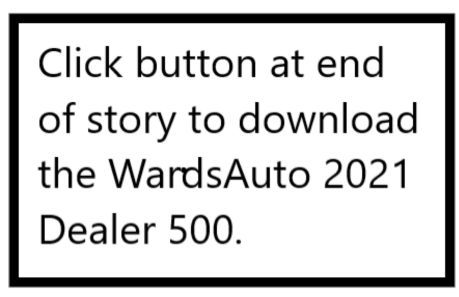 Many sellers are basing their asking prices on inflated “COVID numbers,” complains David Hult, president and CEO of Asbury Automotive Group of Duluth, GA, in a conference call to announce first-quarter earnings.

Hult says Asbury is still in the market and negotiating deals, but he says he’s not interested in “acquiring revenue” for its own sake. “I don't think that that’s in the shareholders' best interest, to buy every acquisition based on COVID numbers, and there has to be some discipline and common sense of the numbers,” he says.

“So, while we feel the need to want to acquire things right now, we’re not going to go outside our structure because it’s about the long game and doing the right thing with the shareholders’ equity. So we’ll stay disciplined,” Hult says.

Earl Hesterberg, president and CEO of Houston-based Group 1 Automotive, expresses similar concerns about what he calls “a little bit of a frenzy” in the dealership acquisition market.

“It's kind of like going to the used-car auction. When there’s too many buyers, the way you come away with the cars is, you paid more than everybody else,” Hesterberg (pictured below, left) says. “So, we’re trying to be very disciplined about this. And history tells me we will be successful over time. But it’s never good to let money burn a hole in your pocket.” 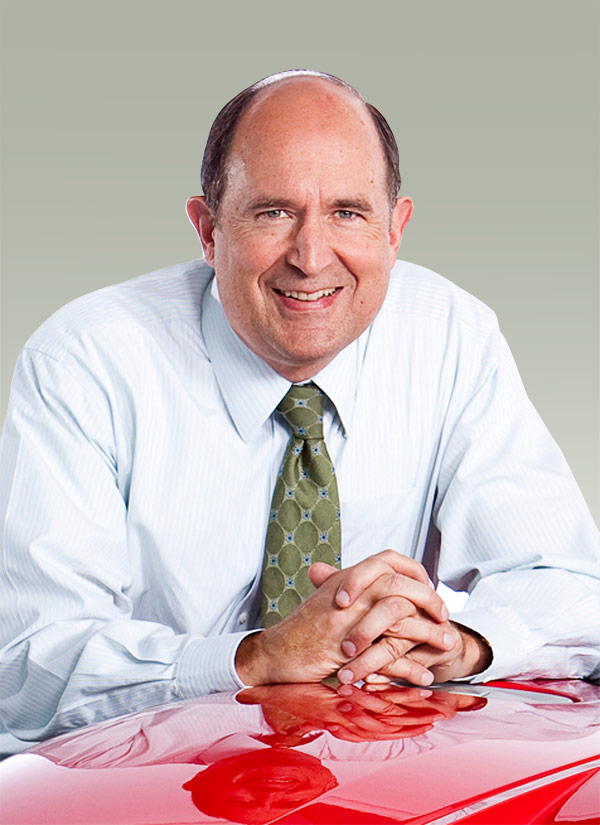 Speaking for sellers, dealership buy-sell broker George Karolis says sellers naturally want to get the best price, but they recognize transactions need to be fair to both sides.

“It’s a sellers’ market, but it’s a rational market,” Karolis says in a phone interview. “It would not be rational, to think you’re going to get paid off of the best months we’ve ever seen.”

Buyers and sellers typically look at a three-year average of dealership earnings. “We look at what they did prior to COVID,” he says. Karolis is president of the Presidio Group, with offices in Duluth, GA, and San Francisco.

Presidio has had a couple of recent high-profile transactions. In April, Presidio advised The Suburban Collection, Troy, MI, on the sale of its 56 dealership franchises, representing $2.4 billion in annualized revenue, to Lithia Motors Inc.

Buyers are paying a premium for dealerships in Sunbelt states, especially Texas and Florida, Karolis says, but beyond that, it’s difficult to generalize about which regions or which dealerships are desirable for a given buyer at a given time.

“It’s across the board. There are hundreds of buyers out there,” he says. Most of them are privately held, and many of them are relatively small, he says. “Every deal is unique, every opportunity has its own story.”