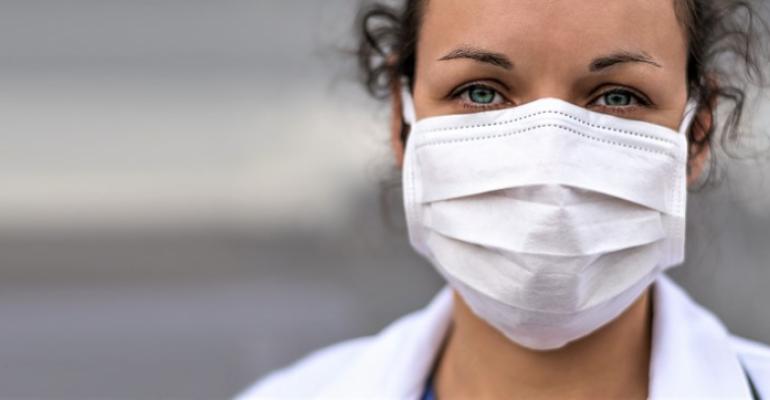 Yes, you can see a customer’s eyes during a dealership F&I presentation. But, if someone is wearing a mask, it is difficult to pick up on other facial cues, says Justin Gasman.
Dealers

Customers wearing protective masks or turning off their computer cameras during video conferences makes it tough to pick up visual cues.

But even F&I managers with acute perception abilities are finding it harder to “read” customers in the COVID-19 age.

That’s because their faces are partially covered by protective masks at the dealership or often blanked out completely during online video conferences.

Some dealerships have become good at using videoconferencing for F&I manager-customer conversations. But there’s a drawback for F&I managers. Shakespeare wrote of finding “the mind’s construction in the face.” You can’t do that if a customer clicks off the computer camera that shows them during a video conference with an F&I manager.

And the vast majority of customers keep those cameras in off mode, Dupaquier says. “Even when we ask them to turn the camera on, a lot of them don’t.” Well, at least they don’t mute the conversation.

When they switch off their cameras, it’s not that they’re being difficult as much as they might be in their pajamas or otherwise conscious of a ruffled appearance at that particular time, he says.

Justin Gasman says he does better in face-to-face in-person meetings with customers, but even that situation comes with hurdles these days.

Yes, you can see a customer’s eyes during a dealership F&I presentation, but if someone is wearing a mask, it is difficult to pick up on other facial cues, says Gasman (below, left), financial services director at McCaddon Cadillac Buick GMC in Boulder, CO.

Acute perception is part of the job at various levels. 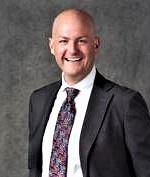 For example, one duty of an F&I manager is to verify the identity of a person purchasing a car. “We are both psychologists and detectives,” Gasman says. “If the person across from you is nervous and their veins are bulging, that’s a red flag” that an identity thief or scammer potentially is trying to score a vehicle.

“Hyper-awareness” is the strongest trait of a good F&I manager, he says. Also on his asset list are persistence, discipline and understanding human nature.

Some car buyers feel ill at ease in the F&I box, especially if the F&I manager is overselling and taking a lot of time doing it. Car buying is a mixture of emotions for many consumers. On one hand, it’s momentous. Yet, it’s also a major purchase that can induce anxiety and take time.

Using psychology, Gasman says, “I let customers know I am sensitive of their time, but I slow down when emphasizing the important stuff.”

In addition to presenting offerings such as extended-service products, gap insurance and protection products, F&I managers must do the paperwork and perform all the other complexities involved in a vehicle purchase.

That can take time. But time is relative. “Make a point to tell (customers) you will speed it up, even though you are not, really, but when you relax them and they feel things are moving forward,” time can seem like it’s passing quickly, Gasman says. “There’s a big difference between customers and relationships.”

If you are helping someone, it’s a relationship, and “I like helping people,” he says. “The F&I manager is the last person a customer sees in a vehicle transaction. I’ve found that the more you push people, the more they push back.”

An F&I veteran once described the old ways of selling F&I products. He said, “If you didn’t have the wife crying by the time a couple left the office, you didn’t do your job.”

“Lean back and have a conversation,” Gasman says. “You don’t want them leaving the dealership feeling down. You want them to leave feeling amazing.”

An effective F&I manager knows how to manage attitudes (and anger) on various fronts, he says. “There can be a lot of drama at dealerships. Sometimes it comes from salespeople, often from customers.” 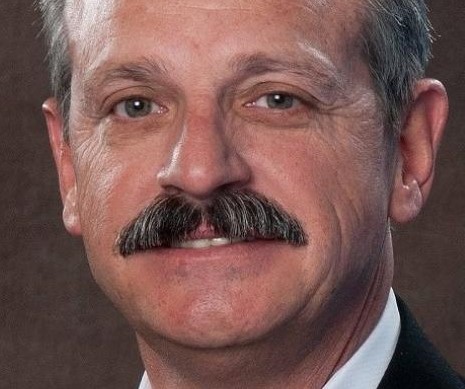 Temperamentally, F&I people can differ, Eleazer (left) adds. “I know some who aren’t loaded with personality but do the job well. I know others who are outgoing but too gung-ho. They don’t read the customer, won’t take ‘no’ for an answer. They come on too strong.”

Despite all the auto retailing changes over the years and certainly of late, F&I remains an important dealership profit center.

“The strongest closers are in the F&I office,” Eleazer says. “If they aren’t, get them in there, because you need them.”