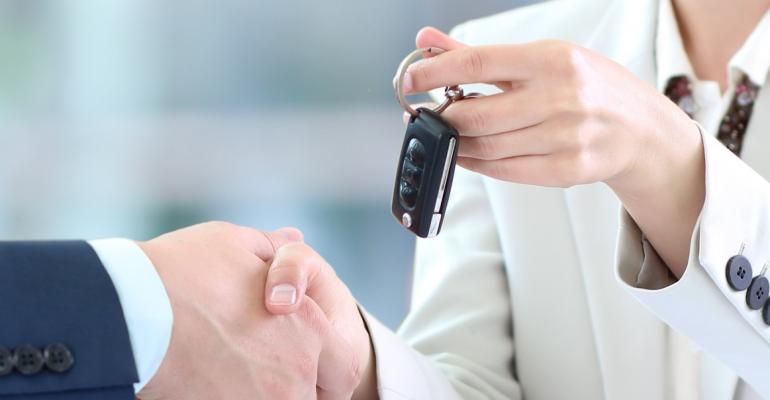 Can one dealership staffer do double duty?
Dealers

Advocates of salespeople doing double duty say it can cut costs and streamline the buying process. Detractors say it’s harder than it seems.

Auto dealership salespeople should team up with their finance and insurance colleagues but shouldn’t replace them.

He refers to an auto-retailing trend here and there in recent years in which some dealerships have eliminated the traditional F&I department and given showroom salespeople the F&I duties of arranging financing and selling aftermarket products and services, such as extended warranties and gap insurance.

The job-duty consolidation aims at streamlining the car-buying process and addressing customer complaints about the F&I process, which can run long.

It ranks as one of the top peeves on dealership customer-satisfaction surveys. Consumers beef about protracted aftermarket sales pitches in the “F&I box” or, worse, waiting for a long time to get into the box in the first place to finalize their purchases.

cut costs. F&I managers are among the highest-paid dealership staffers. Some of the cut costs can be passed on to salespeople to make their job more attractive. (Salespeople account for an average dealership employee turnover rate of 70%.)

“The idea (of combining sales and F&I) surfaced about 15 years ago, and at the time seemed foreign,” Stephens tells Wards. “Now, a lot of dealers have empowered salespeople to also do F&I. There are some successes out there. Some mainstream dealers have tried it.”

But it often turns out to be tougher than originally expected, he adds. “I like the theory, but we’re not there yet. It’s hard for one person to do it all.”

Supporters of selling F&I without an F&I manager acknowledge that it requires considerable and ongoing training.

Yet, today’s time-conscious customers, especially Millennials in their late 20s and early 30s, want a simpler car-buying process, Stephens notes. “If customers are asking for it, you have to address the issue.”

His alternative to the job consolidation is for the sales and F&I staffs to stick to their own duties but function more as a team than they typically do now. 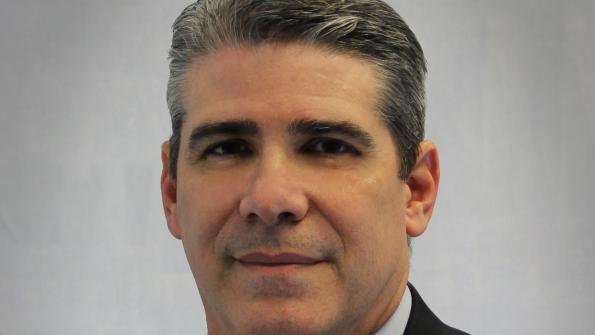 “They should work together,” Stephens says. “That includes a good handoff from sales to F&I, as well as F&I managers introducing themselves early in the sales process (and asking quick qualifying questions about driving habits in order to prepare for the subsequent F&I presentation), not waiting until the customer comes into their office.” (John Stephens, left)

The first meeting on the sales floor should only last seven or eight minutes, he says. “But it helps break down barriers, and the information collected during that time is valuable.”

F&I managers of old had the reputation of pounding customers during aftermarket sales presentations.

That hard-sell approach has largely lost favor. “It’s more collaborative today, as in ‘Let me present products that seem like they’d be of value to you,’” Stephens says. “The customer doesn’t feel they’re being pushed through a cattle gate.”

He adds: “I have a lot of respect for what dealership finance people do. I did it for eight years.”