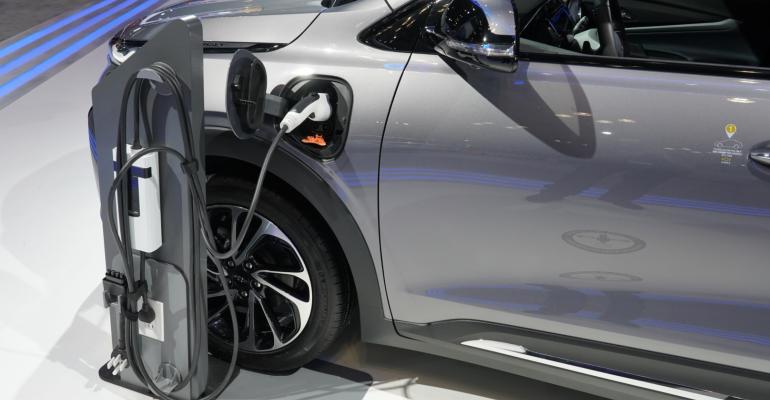 Dealers may need to do extra work to seriously persuade those with conservative political leanings to consider electric vehicles.

That’s one finding of a recent survey by market research firm Escalent. The company says survey respondents who see EVs as a “passing fad” or “stupid idea” grew from 13% in 2020 to 18% in 2021; those identifying as conservatives shifted 7% more negative about EVs in the past year.

Participants who saw EVs as “the future” or an “interesting idea” fell from 87% to 82%, with respondents identifying as liberal remaining consistent in their views.

“We dug into the responses and we found that, essentially starting from the run-up to the previous presidential election when electric vehicles started to become part of the political discourse, views changed,” says Mike Dovorany (pictured, below left), who recently stepped down as vice president-Automotive & Mobility, at Escalent.

“We found respondents would very much call out the agenda of former President Donald Trump or President Joe Biden specifically when invoking electric vehicles,” Dovorany says. 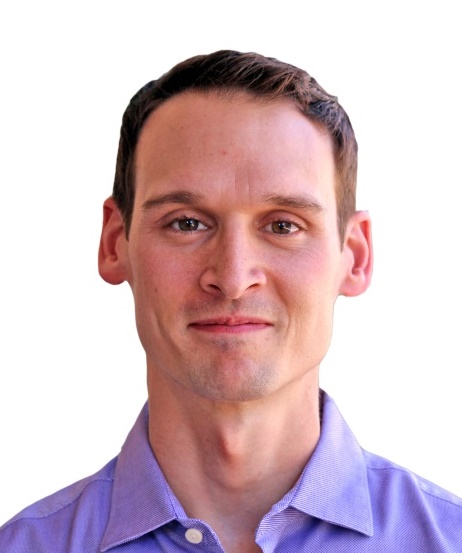 The Escalent team surveys the same respondents each year to gauge how opinions have changed. Although the survey team compared answers pre- and post-COVID, they found the pandemic did not affect the responses.

Researchers note dealers play critical roles in persuading buyers to consider EVs. Top influencers include test drives (63%), having a BEV expert available at the dealership or virtually (33%), and the dealership salesperson (31%).

Based on the survey responses, Dovorany suggests dealers allow potential buyers to take extended test drives – even 24 hours or more – and introduce them to other EV owners who can answer questions.

“We found that the more time you can give people to test cars and talk to owners, the more open to them they become,” he says. “After a shopper has spoken to three people who say, ‘Hey, I had the same concerns, and this is what I found,’ it breaks down barriers in a way that advertisements and marketing just can’t do.”