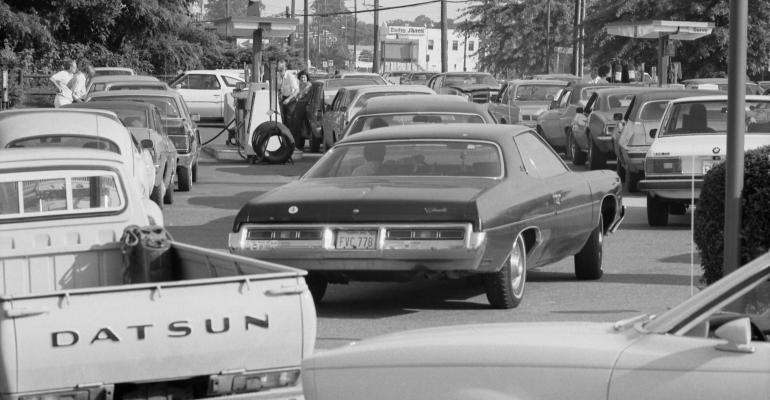 “I soon realized people in those lines had needs, interests and intents,” Ortiz says.
Dealers

Paperboy Job in 1970s Taught Him About Digital Marketing Today

LOS ANGELES –Mark Ortiz’s work as a paperboy in the 1970s ironically schooled him for what he does now as national interactive marketing manager for Honda America’s Acura luxury brand.

“I learned everything I needed to know as a paperboy,” he says during a presentation entitled “Big Data 2.0: Marketers Want Quality, Not Quantity” at the Thought Leadership Summits’ annual Automotive Consumer Experience conference here.

He was a California newspaper carrier when the 1974 gasoline embargo triggered a national fuel shortage and subsequent long lines of cars at service stations. On his route, Ortiz was bicycling by one of those queues when a driver said, “Hey kid, come here.” It was someone who wanted a coffee without leaving the line.

So Ortiz fetched it for him. Before long, he was supplementing his 62-cent-an-hour job by selling coffee, donuts and, of course, newspapers to drivers waiting for their turn at the pumps.

“I soon realized people in those lines had needs, interests and intents,” he says. “I was processing that. It was demographics vs. psychographics. Big data is precisely like that. It’s not just a lot of information.”

Rather, it’s synthesized information that tells digital marketers about individuals and their shopping journeys in an aggregated way. That allows for systematic personalized marketing intended to hit home with relevant messages.

“We can see the behavior and, in some cases, influence it,” Ortiz says. “Demographics are important, but psychographics are a much better indicator of behavior.”

He harkens back to his paperboy days to illustrate that: If he had narrowly thought the best customers in the lines only were 40-something men in American-made cars, he would have offered newspapers, coffee and doughnuts only to that group. (Mark Ortiz, bottom, left) 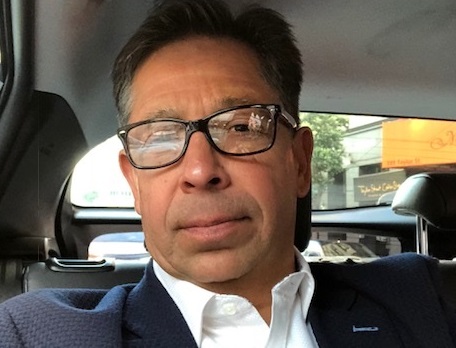 Facebook has become a major big-data source, Ortiz says. “It is amazing how much data they are gathering. You can’t have a discussion about data and not talk about Facebook.”

Since the Cambridge Analytica scandal in which the social-media giant was used for nefarious political purposes during the last presidential campaign, Facebook “has been on a campaign to show they’re a kinder platform when it comes to data collecting,” Ortiz says.

Quality also tops quantity when it comes to digital leads sent to car dealerships. There’s nothing more frustrating than a third-party source getting just enough information to put together a lead from someone with little intent to purchase, he says.