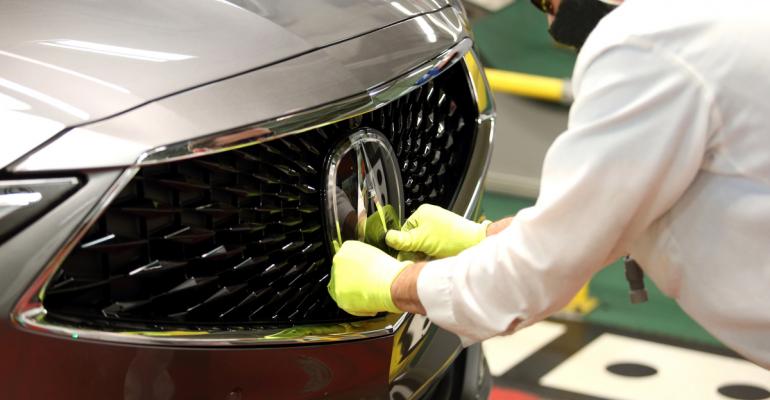 The COVID-19 pandemic remains front and center on the agenda for the American International Automobile Dealers Assn., followed closely by the association getting to know the new Biden Admin., new legislators and staffers in Washington, and vice versa.

“COVID is what’s on my mind, still, and I think for the first half of this year, it’s going to be a lot like last year,” Gates says in a pre-recorded webcast released Feb. 17 as part of the association’s virtual annual meeting.

The virtual AIADA meeting is Gates’ first as chairman. The meeting also serves as a farewell tribute to 2020 AIADA Chairman Jason Courter. Courter is CEO of Honda Auto Center of Bellevue and Honda of Kirkland, both outside Seattle, one of the first regions of the country hit by COVID-19.

Fighting the pandemic is still Job One for 2021, but hopefully not for the entire year, Gates says.

“But the second half of the year, I think it’s going to be remarkable. I think anybody that wants the vaccine will be able to get it, by summer. The savings are really at an all-time high. There’s got to be some pent-up demand. We’ll have vehicles, and people want to get out. So, I think this year is just going to be a barn-burner. It’s exciting,” he says.

AIADA this year breaks with its usual practice of holding its annual meeting in conjunction with the NADA Show. The National Automobile Dealers Assn. held its convention last week, and like AIADA, NADA held its annual event exclusively online for the first time. Therefore, with no travel involved, there was less reason to synchronize the two dealer-group events.

Mike Stanton, NADA’s recently appointed president and CEO, listed the same top two priorities for his association last week: the pandemic, and getting to know the “new faces” in Washington.

Where AIADA and NADA may diverge a bit is on the priority AIADA, which celebrated its 50th anniversary last year, puts on free trade. 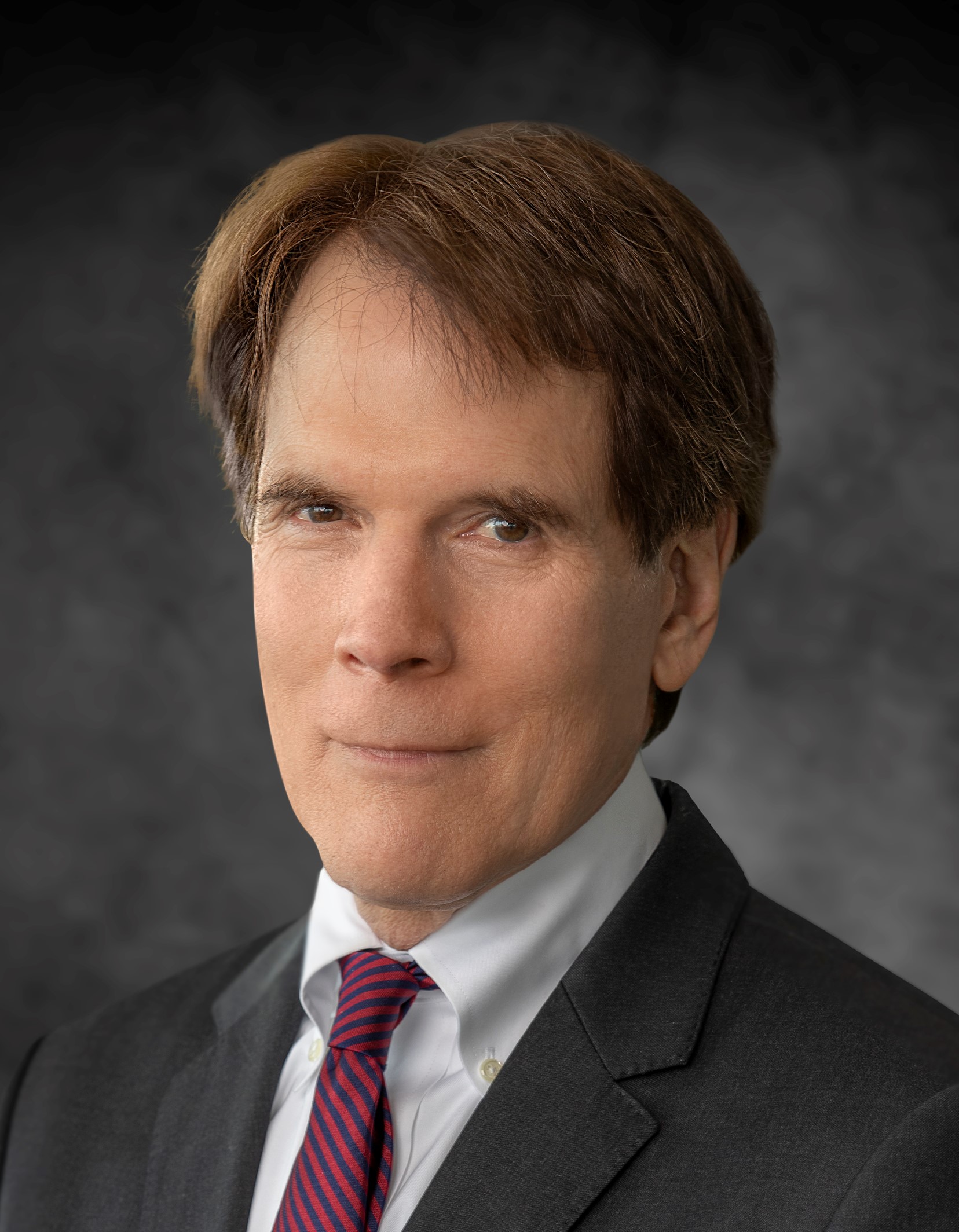 NADA represents all franchised, new-vehicle dealers, while AIADA represents dealers of what the association calls “international nameplates” – what used to be called “imports,” before import brands started building cars and trucks in North America.

Both dealer groups opposed auto tariffs threatened by the former Trump Admin., and both groups generally support the U.S.-Mexico-Canada Agreement which succeeds the former North American Free Trade Agreement. But free trade is close to AIADA’s entire reason for being.

“It really is hard to believe that after 51 years, that we have to talk about trade,” Gates says. “We’re a globalized world and we have to fully participate in the global marketplace in order for our economy to grow – really, at all levels. Sadly, and we all know this, there isn’t a political party that totally supports free trade.”

Gates says he’s already “personally disappointed” with the Biden Admin. for prioritizing a “Buy American” initiative for federal purchasing as one of its first initiatives. AIADA also opposed “Buy American” mandates that took effect under Trump.

“I had high hopes that the Biden administration would be pro-trade, and clearly, that’s not the case. You know, most of our manufacturers build vehicles in the United States. A Camry built in Georgetown, KY, to me, is an American car,” says Gates. He has Toyota stores in Richmond, KY; Chattanooga, TN; and Muncie, IN.

On the other hand, Gates says he sees opportunities to push for free trade this year, as the Biden Admin. finalizes the rules implementing USMCA. In addition, Biden is widely perceived as less hostile than Trump to trade agreements in the Pacific and with the European Union.

In the meantime, Gates says he won’t be taking his eyes off the pandemic. “COVID’s real. And in fact, I had it, and I’m a pretty heathy guy, and did everything right, and I got it, and I was hospitalized for a long period of time,” he says. “So, I urge everyone to take care of yourselves, take care of your family, your employees, your guests, and we’ll get through this.”