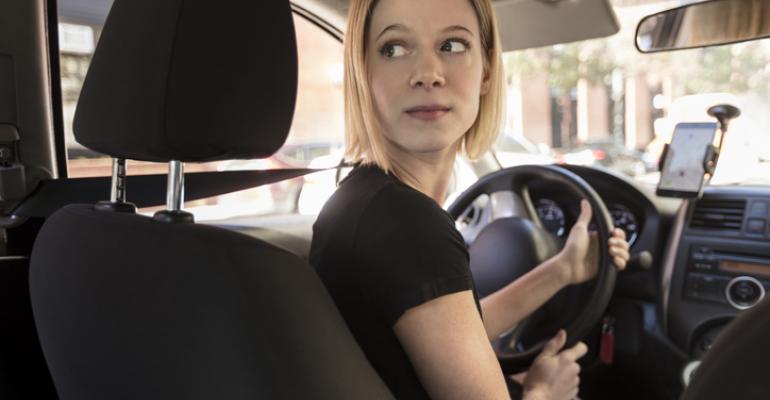 “They are so young and so new as auto buyers,” says Experian researcher Amy Hughes.

The auto industry spent years trying to figure out Generation Y (a.k.a. millennials), a group that at first was mistakenly identified as loath to buy vehicles.

That prospect unsettled automakers and dealers – until sales went on to disprove it. Millennials now rank as the No.1 car-buying demographic, edging out baby boomers for the first time in 2020.

It took a while for their exasperation to abate, but automakers and dealers finally got a grip on who millennials are in general (not parents’ basement dwellers) and, accordingly, realized how to connect with them.

Most Gen Yers are children of Gen Xers, who had their own time in the barrel as far as how society viewed them as a group.

They were deemed as loafers because of their alleged distaste for work. They were labeled “the Slacker Generation.” That had to hurt.

In reality, they instead faced a tough job market during the recession years of the 1980s. It held back many young job seekers for a while. Gen Xers eventually found their footing – and work – and wound up fine. Today, many luxury automakers specifically market to them.

With America’s 72.2 million millennials grown up and in their early-40s and mid-30s, it’s on to the next youth group.

Gen Z is suited up as rookie automotive consumers. That means it’s time once again for the auto industry to recalibrate how to connect with a new set of young buyers with their own set of defining traits.

The oldest of the “Zoomers” are in their early 20s, the youngest of them still in grade school. (An early Gen Z study by Cox Automotive indicated that when kids get old enough as passengers to graduate from the back to the front seat, it whets their driving aspirations.)

“They are so young and so new as auto buyers,” she says of Gen Z. 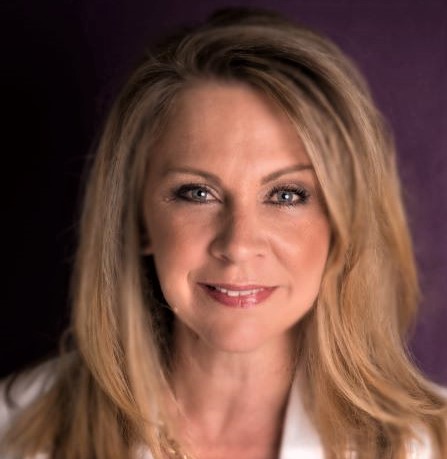 Some car dealers, at least for now, fail to fully distinguish Gen Z, Hughes tells Wards. “They think of them as millennials. But they recognize them as a growing group of auto buyers.”

Among Gen Z’s more salient traits is that they are “digital natives,” born into the internet world. Contrast that with Boomers who grew up watching black-and-white TV shows.

Digital natives “think, learn and understand the world differently” than people who have not been exposed to modern technology from the crib, Hughes says, citing a report called “Digital Natives, Digital Immigrants.”

Because Gen Zers almost instinctively use computers, smartphones and tablets, such devices are natural channels for communicating marketing messages to them.

“Creating relevant messaging for Gen Z requires meaningful insight” about them, including “who they are, where they live, their financial status, communication preferences and how they view the world,” Hughes says.

Takeaways from her presentation include:

Does that mean they are impulsive buyers?

“I’m not sure it’s impulsiveness,” she says. “It has to do with (being) in the moment of need. They also are much more intent on owning their financial future. The reality is the last two years has intrinsically taught them who they are.”

They’re not alone there.