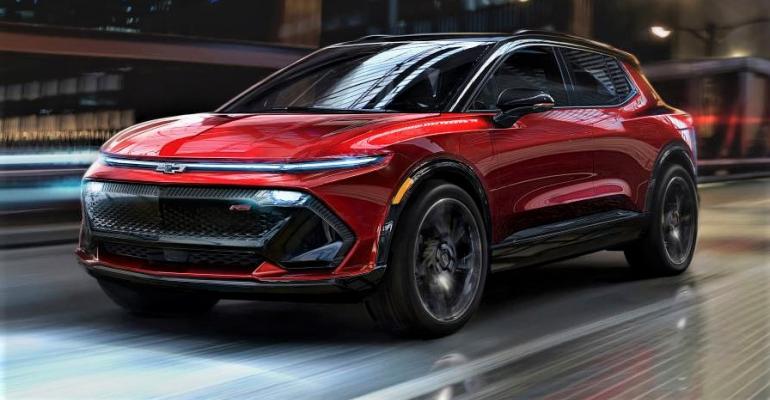 With automaker credibility on the rise of late, OEMs need to counter the myths and misconceptions that are slowing the EV transition.

In its embrace of electric vehicles, the world has entered the on-ramp – but highway speed is still a ways off.

EV adoption increased 80% this past year; yet worldwide, EVs accounted for only 7.2% of car sales in the first half of 2021 – and in North America, only 3% of cars sold over the same period were electric.

The world’s automakers play a unique role in EV adoption. Consumers have confidence in cars made by the major original equipment manufacturers, as evidenced by a recent McKinsey study in which nearly 80% of buyers in the U.S. and Germany said they would prefer to buy their EV from an established automaker.

Yet people have concerns about EVs, and in many cases, it’s the automakers that are best positioned to dispel them.

Automaker credibility has been on the rise of late. A recent study found that Ford, Tesla, Toyota and BMW rank among the world’s most trustworthy brands – the first time in two years that any automaker made the list. With their pulpit firmly in place, OEMs need to counter the myths and misconceptions that are slowing the EV transition.

At the top of the list of myths to overcome is the question of range. Potential owners wonder whether EVs have the range to make it from one charging station to another. However, the U.S. Energy Department’s Office of Energy Efficiency and Renewable Energy, in its 2020 report, determined that the average range of an electric vehicle has increased to 250 miles (403 km) on a single charge, up from 68 miles (110 km) in 2011. Range anxiety may, in a few cases, be justified – but not nearly as much as people think.

Another concern focuses on battery reliability. Over the past decade, EV battery performance has improved dramatically and today, outperforms that of the average smartphone. Electric vehicle battery management technology, a combination of hardware and software, governs how battery packs charge and discharge.

Modern EV batteries are excellent at defending their underlying structure and chemistry against consumers’ varied charging habits, making them highly dependable over the long haul.

Many prospective buyers believe EVs won’t perform on the road as well as conventional gasoline vehicles. Yet statistics prove EVs win in virtually every category of performance including acceleration, cornering and braking. The typical electric car, in other words, is fun to drive. 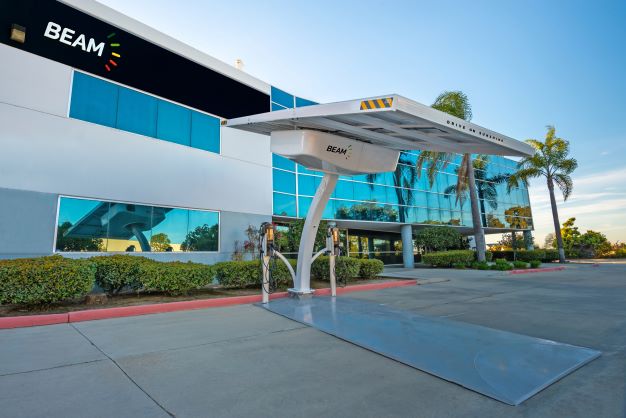 Perhaps the most nagging question is charging infrastructure. Until now, the chicken-and-egg aspect of EV adoption has made the rate of deployment of public charging units disappointing. The November passage of the Infrastructure Investment and Jobs Act, however, is giving that situation a major boost.

The act includes $7.5 billion for public EV charging equipment, which is anticipated to raise the nationwide total from the current 43,000 to more than 500,000 over the next eight years.

OEMs have the means, as well as the obligation, to debunk EV myths and, in so doing, help accelerate our planet’s transition to an electric future. The challenge is not one of infrastructure or technology, but of education. A great place to begin demystifying EVs is with the charging issue.

To truly embrace electric vehicles, consumers need to understand that “fueling” an EV is not the same as filling the tank of an ICE vehicle. Like smartphones, EVs should be regularly “topped off” as drivers go about their normal lives. Given that the average U.S. driver travels just 29 miles (47 km) a day, routine charging is a quick and simple task.

A variety of charging options, including solar-powered charging units that are deployable without connecting to the nation’s energy grid, will go a long way toward overcoming driver concerns. 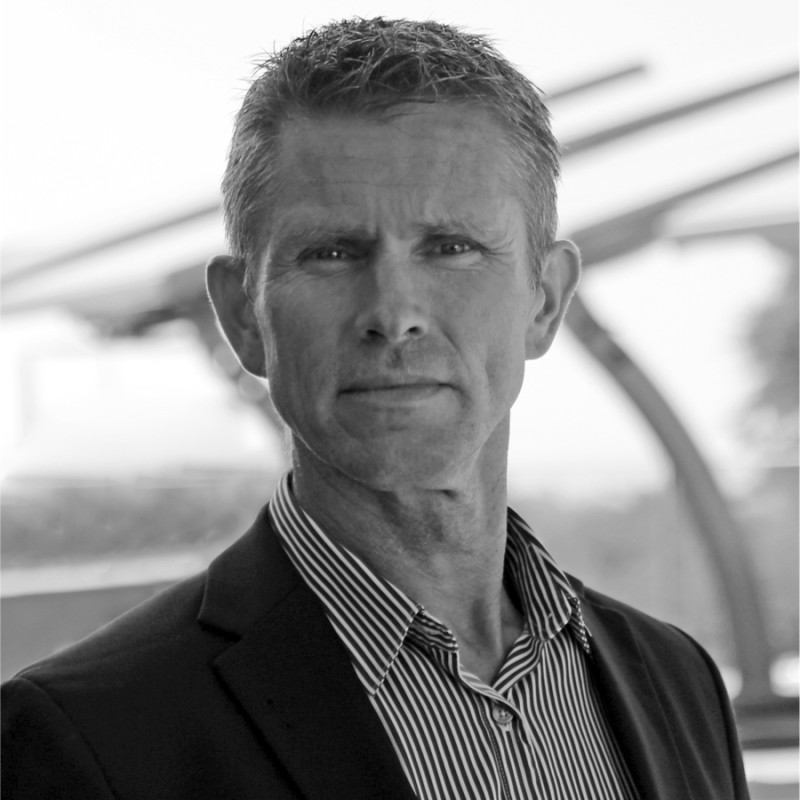 Once people grasp that operating an EV is more fun, less expensive, more convenient and, of course, better for the environment than ICE alternatives, adoption will increase. Yet decades-long habits are hard to break.

With the marketing resources of the world’s automakers behind the effort, the public will have a chance to learn about the huge benefits of EVs – and sales will shift into high gear.

EV Apps are Lacking, but Dealers Can Overcome Customers’ Concerns
May 24, 2022

Dealers Can Sway BEV Buyers, Snag Sales from Start-Ups
May 23, 2022