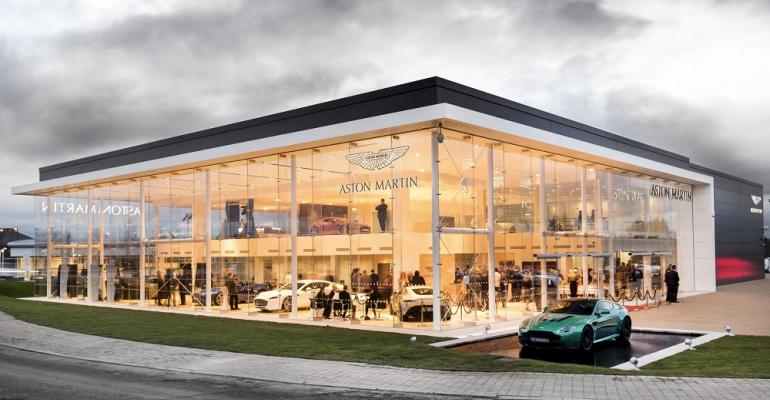 “The region appears to be every car salesperson’s dream,” says an insurance executive whose company, InsuretheGap.com, surveyed U.K. buying habits.

U.K. car dealers in the northeast of England are benefiting from customers who are the nation’s most “car proud,” trading in for new vehicles more frequently than owners in other areas.

A study of this hotspot of new-car ownership reveals buyers who see their cars as status symbols, and they are least likely to say they could make do with a hand-me-down car.

The survey of more than 2,000 drivers, commissioned by auto insurer InsuretheGap.com, found 41% of car owners in the northeast get a new car every two to four years, compared with a national average of 28%.

Just 14% in this area, where Newcastle-upon-Tyne is the biggest city nearly 300 miles (483 km) north of London, would make do with a used car compared with a national average of 21%.

It also is the region least likely to agree with the statement: “I don’t care how my car looks, as long as it gets me from A to B.”

This emotions-led buying preference could explain why car owners in the northeast are the least likely of any region to own their car outright and are in the top three regions nationally, together with London and the West Midlands, who say their biggest expense after their rent or mortgage is their car payments.

Unsurprisingly, the northeast also is the region most resistant to more environmentally friendly cars, with only 27% willing to consider an electric car for their next purchase compared with a 37% national average and 49% in London.

“Throughout our survey, the northeast of England consistently came out as the region where people take most pride in their cars with very few people prepared to compromise when it comes to buying a new car, or ‘making-do’ with a hand-me-down,” says Ben Wooltorton, chief operating office at InsuretheGap.com.

“The region appears to be every car salesperson’s dream.”