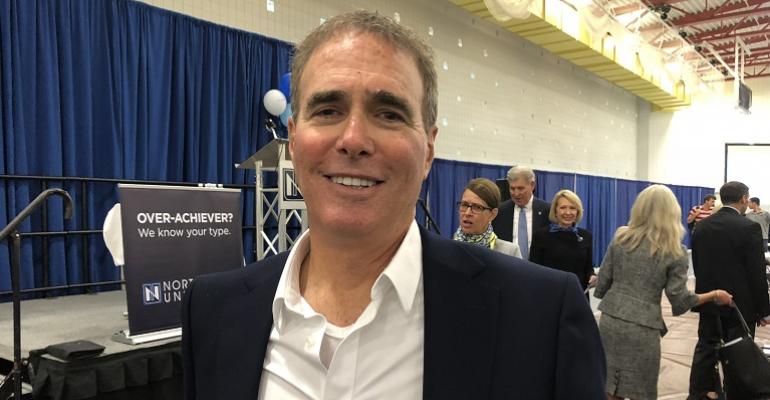 In a Wards Q&A, vAuto founder Dale Pollak says his new inventory-management software defies widely held theories, including one of his own.

Dale Pollak hasn’t discovered a new planet, but closer to home, he says he’s found “a hole in the used-car universe.”

Its software systematically helps dealers stock and price cars based largely on market demands. The system determines used-vehicle worth and profitability, not traditionally by days on the lot, but by other factors. ProfitTime ranks vehicles either Platinum, Gold, Silver and Bronze based on how well they’re expected to do on the used-car lot without playing beat the clock. 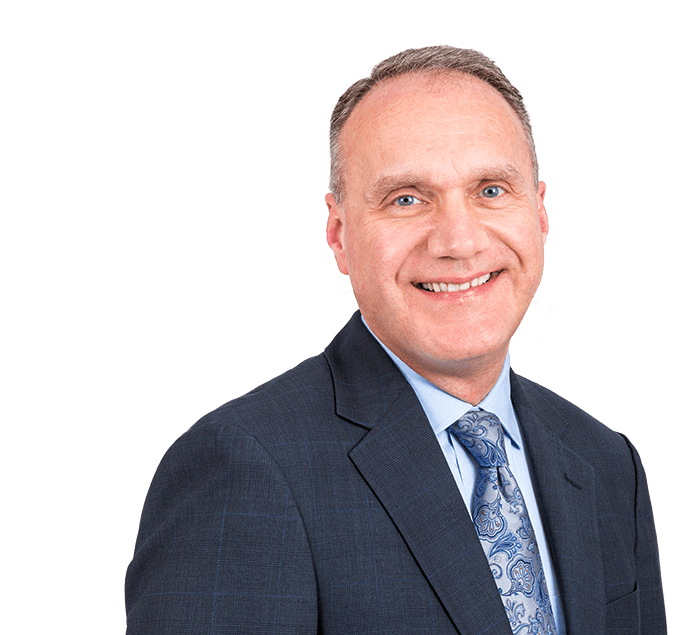 “It’s an investment-portfolio approach,” says Randy Kobat, vAuto’s senior vice president. “It identifies cars with better potential and doesn’t focus so much on how many days a vehicle has been on the lot. (Randy Kobat, left)

Some used cars with high potential have earned a right to stay longer without their value (and price) being diminished, Kobat says. “So, if you get to the 15th or 30th day, you don’t necessarily have to reduce the price to get eyeballs on it.”

That’s in marked contrast to the century-old method of pricing and repricing used-car inventory based on unsold days on the lot, with aging vehicles losing value as time goes by.

Pollak and Kobat urge dealers to ditch the calendar in that regard.

In a WardsAuto Q&A, Pollak talks about how ProfitTime deters that topsy-turviness  and frankly flies in the face of his original “velocity” philosophy (and accompanying software).

(The velocity idea is it’s ultimately more profitable to sell more cars at a lower gross profit than fewer cars at a higher gross. So price accordingly.)

Here’s an edited version of the interview.

Wards: Why is ProfitTime such a big deal for you?

Pollak: In our first 15 years, we focused on velocity management as a philosophy. Now, I’ve come in the last year to understand that things in the market have changed substantially.

It’s not that velocity management was wrong. It was clearly a better form of inventory management over the traditional way. A lot of dealers swear by it. But over time, it works less well because, as margin compression continues to accelerate, you reach a point where you can’t turn your inventory fast enough to compensate for the reduced gross.

We’re about six months into our ProfitTime journey. It’s an extraordinary story.

Dealers who’ve made the transition are seeing results beyond expectations. Some dealers have increased their front-end gross profit 72%. There’s a Kia dealer in Georgia who was struggling to average $1,000 in front-end gross per car, now he’s at $2,000, with no reduction in volume.

Wards: Basically, you are scoring the vehicles, and not necessarily on how long they’ve been on the lot.

Pollak:  We had worked under a flawed premise that the amount of time we hold the car equates to the amount of profit the car holds.

In fact, we’ve proved that’s wrong more than it’s right. There has been so much profit for so long with used vehicles that it was like a fog preventing us from really seeing something was wrong. In the last two years, the margin profit has hit a point of inflection. It’s like draining the swamp. Once the water is gone, you can see what’s happening.

Wards: How can a car that’s been on the lot for a while still be considered a winner? What are the attributes it has that would cause you to say, “Wait, don’t deep discount this vehicle because it has potential and strength? 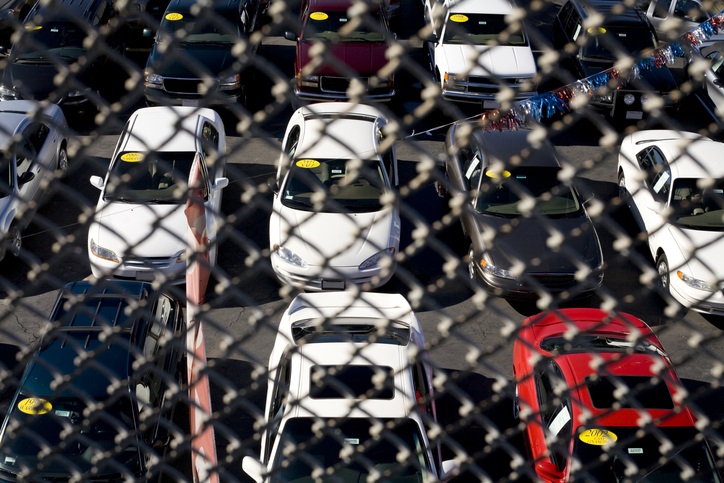 Pollak: You said two words, “winner” and strength.” We need to think about what that means. In the past, it meant a car could make a good gross profit. What would seem wrong about that?

In the used-car department, it used to be that if you sold cars, you automatically profited. That’s not as true as it once was, and it’s less true every day.

The new reality is that if you stock more cars than you sell in a 30-day period, the average vehicle that’s been there longer will transact at a net loss because of the margin compressions. They run out of net-profit juice faster than they used to.

Wards: What gives a car a strong ROI potential?

Pollak: Essentially three things. One, how right you own it, or how much you own it for relative to its average retail-market price. Two, its market-day supply, or how much the market likes it in relation to supply and demand. Three, its retail-volume throughput.

So if you get a car that’s really right, acquired cheaply relative to its likely retail transaction price, and it’s got high demand and low supply and it is a high-volume car, it would score high. That’s a platinum car with great strength.

To use your word, that car’s a winner today. Tomorrow, it may not be as strong. Over time, (unsold used cars) diminish (in value). But the key is, not all vehicles diminish at the same rate. The calendar would say it’s a linear progression. It’s not.

Wards: When talking to dealers about this new concept, how challenging is it to be understood?

Pollak: Very challenging. They can understand it usually, but it’s harder to adapt to it.

Wards: What’s the hang up?

Pollak: No.1, they know how to sell cars with a certain muscle memory: stock ’em to sell ’em, stock ahead of sales. They make money the old way and don’t immediately understand these new strategies. It’s the arc of adoption, starting with early adopters. I’ve done this before with velocity management 15 years ago. I originally had trouble getting anyone to listen to me, let alone do it.

Pollak: That’s an insightful question because it absolutely is true that the guys who are backed against the wall, what do they have to lose? When a store is doing OK, it’s harder to get those people to change. That’s not an absolute though. But you’re right, it often has to do with one’s circumstances.

Wards: You’ve written books on velocity management. Are you writing a book about this?

Pollak: I’m writing my fifth book as we speak. I never wanted to write another book. But I have to write this one. This story has to be explained. My credibility to a certain extent is being challenged. Some people have said, “Wait a minute, Dale. Aren’t you the guy who told us to do it that way, and now you are telling us to do it this way?”

We changed the industry 15 years ago. Never in a million years would I have thought I’d be saying we’re going to change it again.

Wards: When do you think ProfitTime will be mainstream?

Pollak: Strange as it may sound, I am trying to discourage our employees to immediately upgrade all of our dealers to ProfitTime, because transitioning from velocity management to ProfitTime is challenging.

We’re doing it selectively, based on their statistically demonstrated inventory-management discipline. We’ve got roughly 600 dealers on ProfitTime now. I could have 3,000, easily. But I don’t want dealers who aren’t ready. I don’t want them going to their dealer 20 group saying, “I tried it, it doesn’t work.”

By the end of the year I’d like to have 1,000 who show a high probability of success by having shown success. I want people telling their 20 groups, “I’m doing it, and it works.”