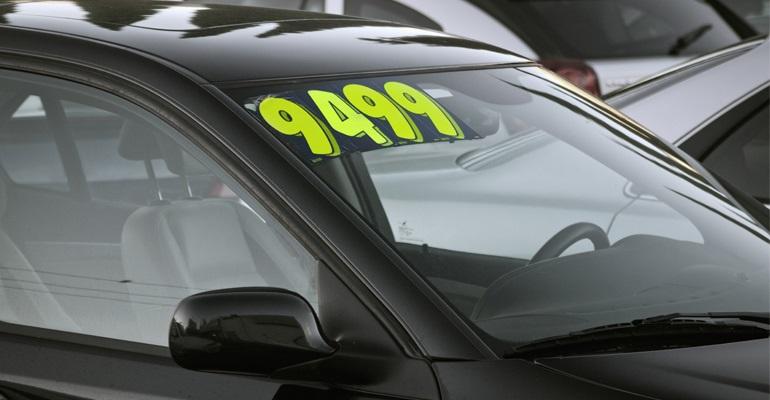 To some consumers, there’s nothing like the smell of the new vehicle they bought. But to many more buyers, a used vehicle is just fine, especially a nearly new vehicle that’s come off lease and offers an attractive price proposition.

Such is the nature of today’s changing vehicle market.

“New-car segments are under the greatest threat,” he adds, noting that many consumers, given the choice of buying a new sedan or an off-lease 2- or 3-year old CUV with high quality, high content and low mileage, will opt for the latter in today’s CUV-crazy market.

Chesbrough emphasizes overall conditions are strong for both the new- and used-vehicle markets. He foresees no meltdowns, crediting an economy that is relatively strong, though not without some issues such as rising interest rates and gasoline prices.

One of the growth impediments the new-vehicle market faces is affordability. Prices are rising at record paces, partly because vehicles coming off the line contain so much advanced technology. 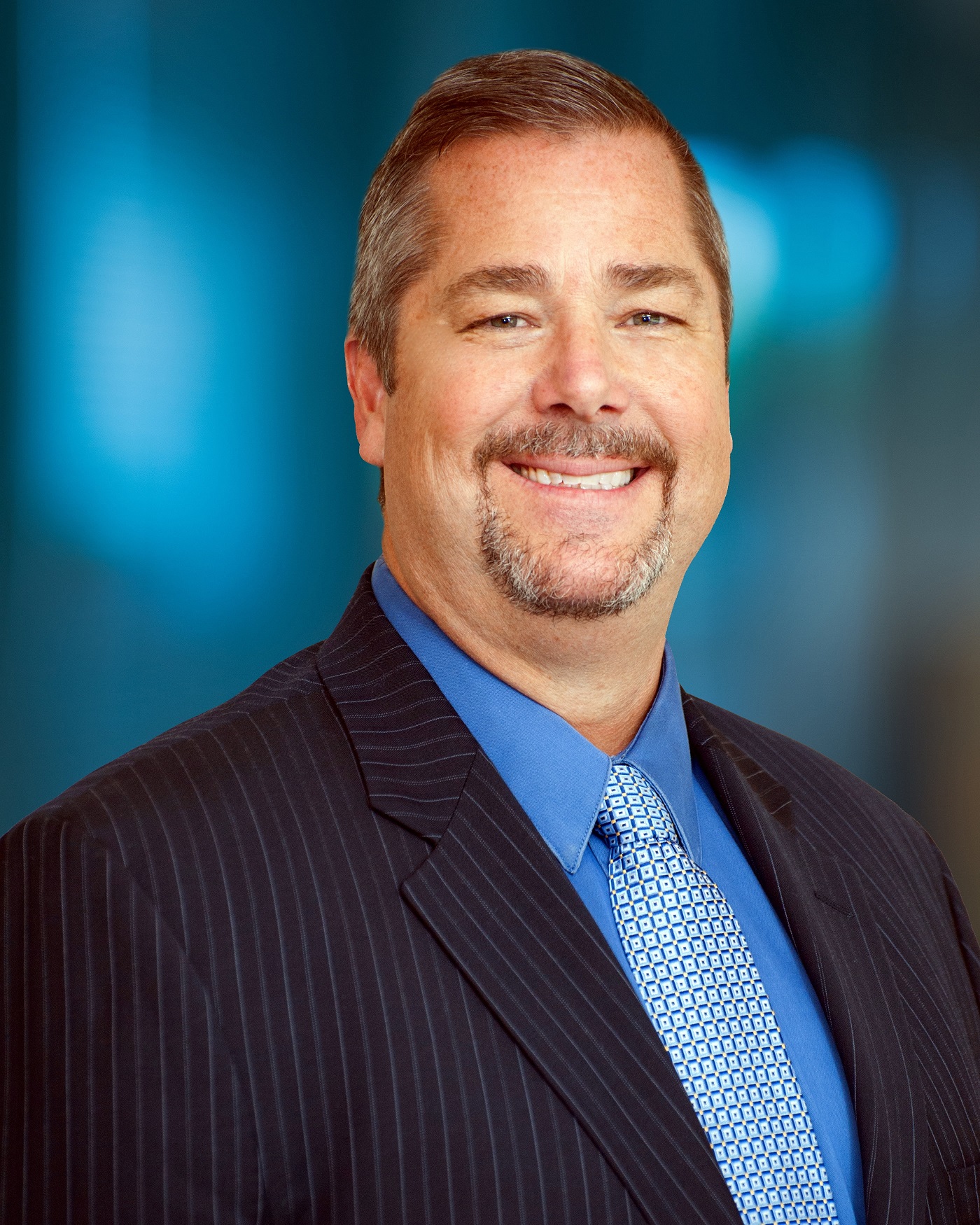 Affordability is becoming more difficult and the used-vehicle market is proving a value alternative, he adds. (Chesbrough pictured, left)

And that market keeps getting replenished because of waves of vehicles coming off lease, an expected 3.9 million this year and 4.1 million in 2019, he says. Moreover, those vehicles are certified, reconditioned when necessary and come with warranties.

On the positive side, unemployment is below 4%. “Some people would argue that’s full employment,” Chesbrough says. But he notes wage growth – a factor among many consumers as to what vehicle they will buy and when – is not as robust as the employment market itself.

It goes back to affordability. “That’s critical to most buyers’ decisions,” Chesbrough says. “Don’t ever forget these vehicles are expensive to many folks.”