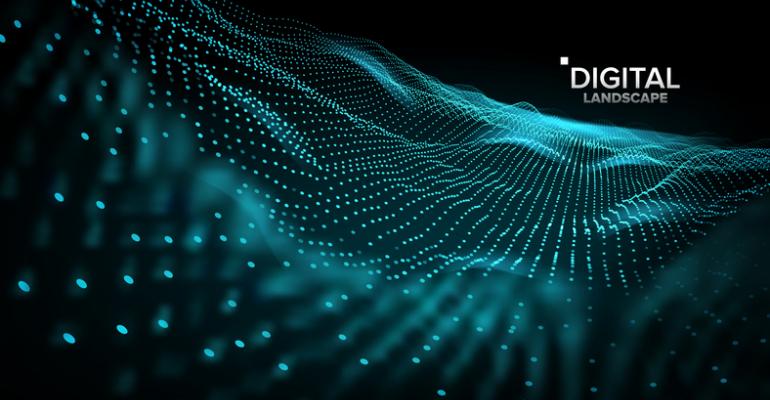 Getty Images
Restrictions that come with the CCPA taking effect represent another change to a market landscape that changes all the time, Google’s Mitkovski says. “This is just another challenge we’ll have to work through.”
Dealers

“Personally, I like being tracked,” says Tim Woo of RPA. “I get relevant messages as a result. I appreciate that.”

Some modern marketing people may see the new legislation as a headache, but essentially it requires companies to notify affected users of the intent to monetize their data, and accordingly give them a simple way to opt out.

The CCPA, which largely riffs off European privacy regulations adopted earlier, obviously is not a federal law, but many data-collecting companies say they are altering their privacy practices nationwide because of the new regulation in a state that’s influential and ranks as the nation’s largest in population.

In other words, what happens in California doesn’t stay in California. An example of that is the power across state lines of the California Air Resources Board and the degree to which it affects auto-industry emission standards.

CCPA allows businesses to offer consumers incentives – financial and otherwise – for being allowed to collect data.

Much of shared (or sold) customer data involves marketing campaigns. Done right, those should offer value to consumers, not raise their blood pressure.

“Keep the wrong messages from going out the door. Otherwise, the next-best option may be to do nothing and give them peace,” says Jeff Nicholson, global head of CRM at Pegasystems, a software company.

He speaks about that at a recent Thought Leadership Summits automotive customer experience conference in Los Angeles.

Not only should marketers keep their content relevant, they also should keep the reins on how much to send.

“If bombarded with messages, customers get fatigued and dodge them,” Nicholson says.

He says useful collected customer data includes individuals’ purchasing behavior and their profiles. Using data to send relevant messages increases the propensity of acceptance and increases their value, he adds.

A prevalent feeling in the marketplace is that “the collection of data is evil,” says Tim Woo, vice president and group director-research, analytics and insights at RPA, a platform provider. “I challenge that.”

Proper use of collected consumer data “improves people’s lives,” he says. “The option is getting irrelevant (digital) ads and things not related to you. Some people only look at the negative aspects.”

But privacy is important, and misuse of data is reproachable, says Woo, who adds that he strongly disagrees with the stereotype that all analysts are introverted, socially awkward, number-crunching geeks who lack a sense of humor.

“Only three of those things are true,” he says, without saying which ones.

Consumers want more control and transparency when it comes to use of their collected data, Dejan Mitkovski, head of automotive analytics at Google, a major consumer-data collector, says at the CX conference.

He notes Internet users can filter out ads and cookies tracking but “for me, I don’t want to turn off anything. People don’t mind ads that are relevant. If you are in the market for a luxury vehicle, you don’t want to receive non-luxury-vehicle marketing messages.”

Woo adds: “Personally, I like being tracked. I get relevant messages as a result. I appreciate that. A lot of steps taken have jeopardized this.”

Restrictions that come with the CCPA taking effect represent another change to a market landscape that changes all the time, Mitkovski says. “This is just another challenge we’ll have to work through.”