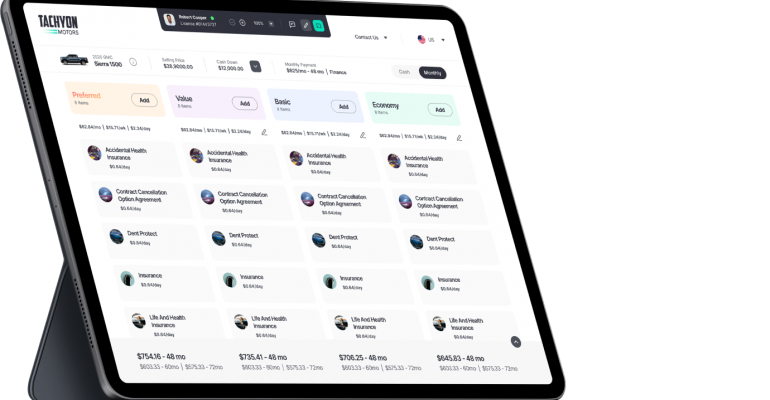 Tekion founder Jay Vijayan says his system’s point of difference is that it was built from scratch as a single platform, not patched together over time.

As Tesla’s chief information officer, Jay Vijayan oversaw development of its consumer website. It was no small job inasmuch as the electric vehicle maker sells most of its lineup online.

Now on his own, Vijayan (below, left) has founded Tekion, a provider of dealership management systems, the computer centerpieces of auto retail outlets.

San Ramon, CA-based Tekion goes up against some established big players in the DMS market, including information-technology giants, CDK Global and Reynolds & Reynolds.

But Vijayan says his Automotive Retail Cloud system’s point of pride is that it was built from scratch as a single platform, not patched together over time.

Tekion’s SaaS (software as a service) platform “takes out the complexity and replaces it with simplicity,” he tells Wards. “Clunky goes away.”

He adds, “We didn’t purchase other companies and patch (their individual computer systems) together. That’s a major difference between them and us.”

Yet, he acknowledges an IT company potentially can build upon and add functions to its DMS product without compromising its functionality.

Tekion’s cloud-based system was built with the end user in mind, Vijayan says. “It completely transforms the customer experience. It solves all of the pain points by providing “operational efficiencies” for all dealership departments, from the showroom to the service department. “We are a decade ahead.”

He vows “Tekion will be the trailblazer for enabling the modernization of the entire consumer journey.”

Vijayan says he has spoken to about 300 dealers throughout the product’s development. “They clearly said they need help.”

Because the Tekion DMS is cloud-based, dealership people can use it on their mobile phones and other devices, he says. “You can desk a deal online, show discounts, sell F&I and hand-hold to close a deal.”

He adds: “Today’s consumers receive outstanding personalized retail experiences from companies like Amazon, Apple, Google and Disney. Why shouldn’t they expect the same in their vehicle acquisition and service needs?”

Vijayan has an impressive list of backers that includes equity firms such as Advent, Exor (the holding company of Fiat Chrysler Automobiles and Ferrari) and venture firms tied to General Motors, BMW and Nissan-Renault-Mitsubishi.

Another investor is Joe Serra, president of Serra Automotive, a Fenton, MI-based dealership group with 48 stores. Serra ranks No.27 on the WardsAuto 2020 Megadealer 100 list.

“Tekion is the true disrupter the industry has been waiting on for decades,” says Serra. “I’m so convinced that their technology and vision will transform automotive retail for consumers, dealers and manufacturers that I wanted to be a part of the change by investing in the company.” 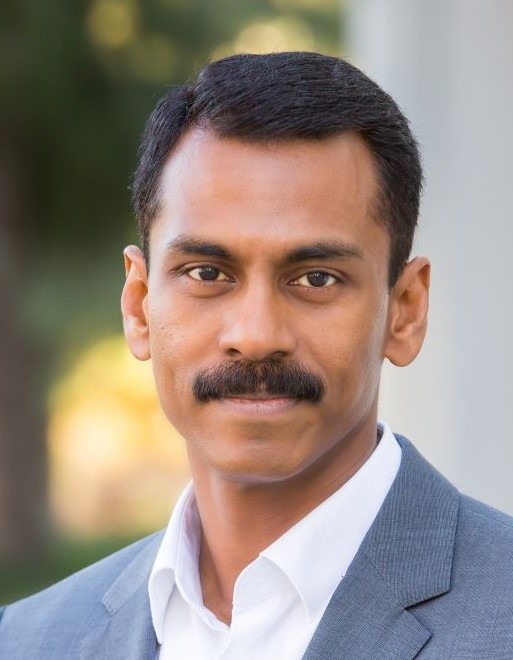 Vijayan, a native of India, holds degrees from there in computer science and applied geology. He says working at Tesla gave him a strong perspective on how advanced technology can help sell vehicles and connect with customers.

Some former Tesla employees describe it as a bifurcated automaker, both a visionary yet conflicted company with a negative work environment.

Asked what was good and bad about working for Tesla, Vijayan says: “It’s an intense company. The good part is that it focuses on the consumer experience and on delivering a superior vehicle.”

And the bad part?

“Well, maybe we can talk about that over drinks someday.”